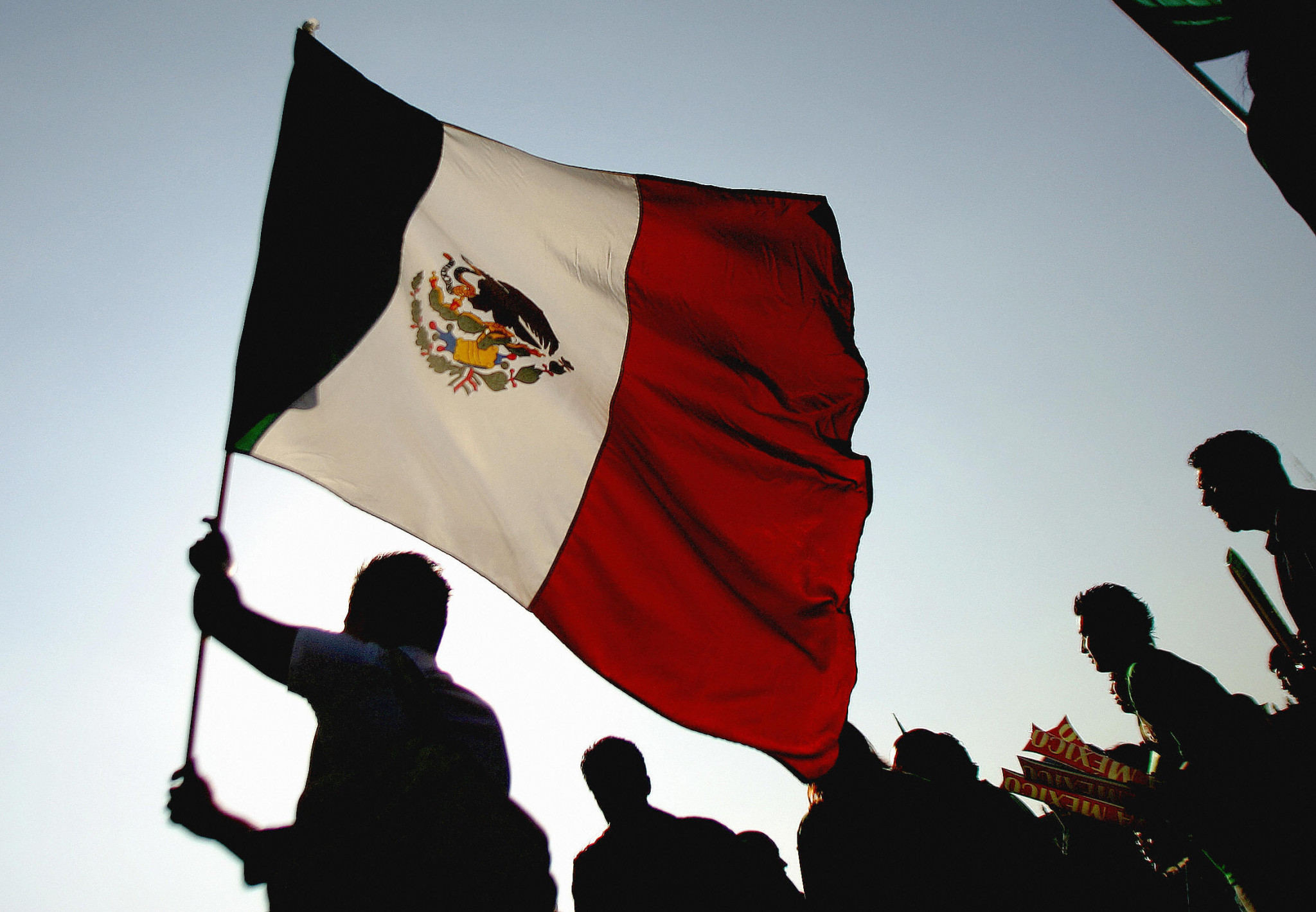 Mexico stopped a run of dominance from Colombia on day four of the Pan American Track Cycling Championships in Lima in Peru, by winning two gold medals in the men's omnium and women's madison.

Mexico's Victoria Velasco Fuentes and Acevedo Mendoza ended the run of Colombian gold medals with a win in the women's madison.

Finishing in first in the final sprint, it sealed the pair's title with 73 points ahead of Colombia's Parra Rojas and Yesi Duenas Gomez on 65.

Rounding off the day, Ricardo Peña Salas held onto the gold medal in the men's omnium despite coming under threat late in the points race and finishes 156.

Juan Esteban Arango of Colombia won the final sprint of the points race, but struggled in the event after taking a 10-point lead from the first three events in the omnium.

Arango would finish on 155 for silver and Tomas Conte of Argentina won bronze on 146.

Bayona Pineda's compatriot Marianis Salazar Sanchez had enough to win the bronze medal ahead of Valentina Luna of Argentina.

In an all-Colombian final, Kevin Quintero defeated Santiago Ramirez for the gold medal in the men's sprint final; while Mexian Edgar Verdugo Osuna won bronze ahead of Argentina's Leandro Botazzo.