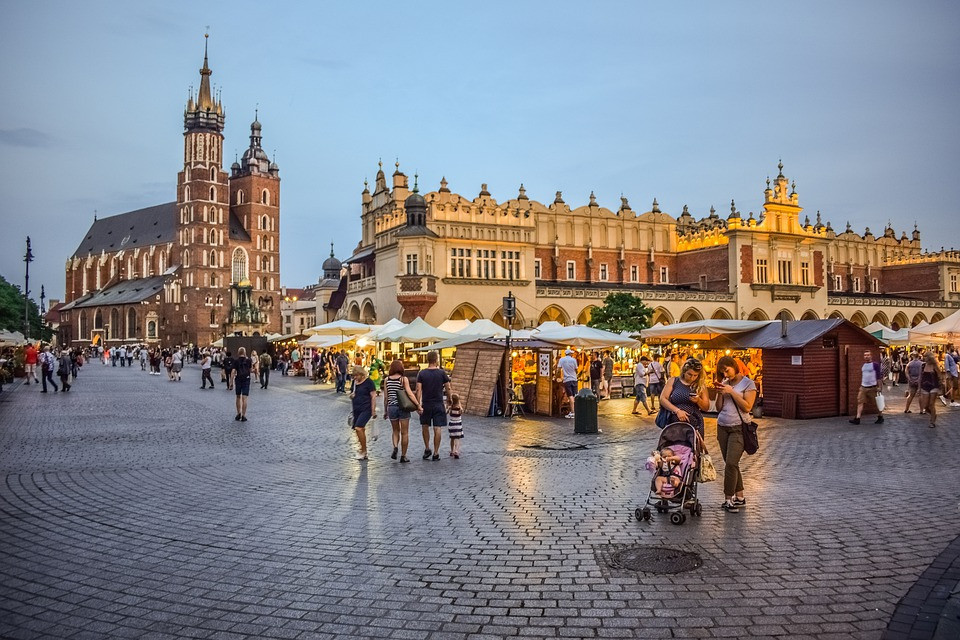 Poland’s second-largest city had launched a consultation process last year over the sale of the figurines.

Museums, religious associations and other institutions were canvassed for their opinion.

Kraków is located just 66 kilometres from Auschwitz, the largest of the German Nazi concentration camps and extermination centres where 1.1 million people, most of them Jews, were killed.

The European Games, which is expected to feature more than 20 sports with more than 5,000 athletes from 50 countries, is set to be the biggest sports event staged in Kraków in association with the Małopolska region.

"These figurines are anti-semitic, and it’s time for us to realise that," Robert Piaskowski - the cultural representative of Kraków’s Mayor, Jacek Majchrowski - told the Algemeiner Journal, an American-based newspaper which covers Jewish-related news.

"In a city like Kraków, with such a difficult heritage and a painful past, it should not be sold.

"Enough of sweeping it under the rug.

"Our position is a breakthrough.

"We finally named the phenomenon, we showed it.

"I hope this will be the beginning of an important conversation about Polish-Jewish relations, empathy and seeing the other."

The city has the right to ban the sale of the figurines outright but has instead adopted a policy of trying to persuade souvenir shops and market stalls to stop selling them.

"Recently, I was in three stores," Majchrowski told the Algemeiner Journal.

"Two owners agreed with me that the figures are inappropriate, one started to laugh.

"But it’s not funny for foreign tourists, who are often outraged by this particular depiction of a Jew.

"I get a lot of letters from them."

As recently as 2017, the figurines were sold in the souvenir shop at the Polish Parliament in Warsaw.

"Poland is full of images of the Jew in statues, sculptures, paintings celebrating the age old anti-semitic canard about Jews and money," former head of the Anti-Defamation League, Abraham Foxman, who survived the Holocaust in Poland, told the Algemeiner Journal.

Last year Kraków and the Małopolska region was at the centre of international condemnation after the latter area declared itself free of lesbian, gay, bisexual, transgender and intersex (LGBTI) ideology.

Flemish Sports Minister Ben Weyts criticised the European Olympic Committees for awarding the European Games to Kraków-Małopolska, claiming the declarations about the LGBTI community are against the Olympic Charter.