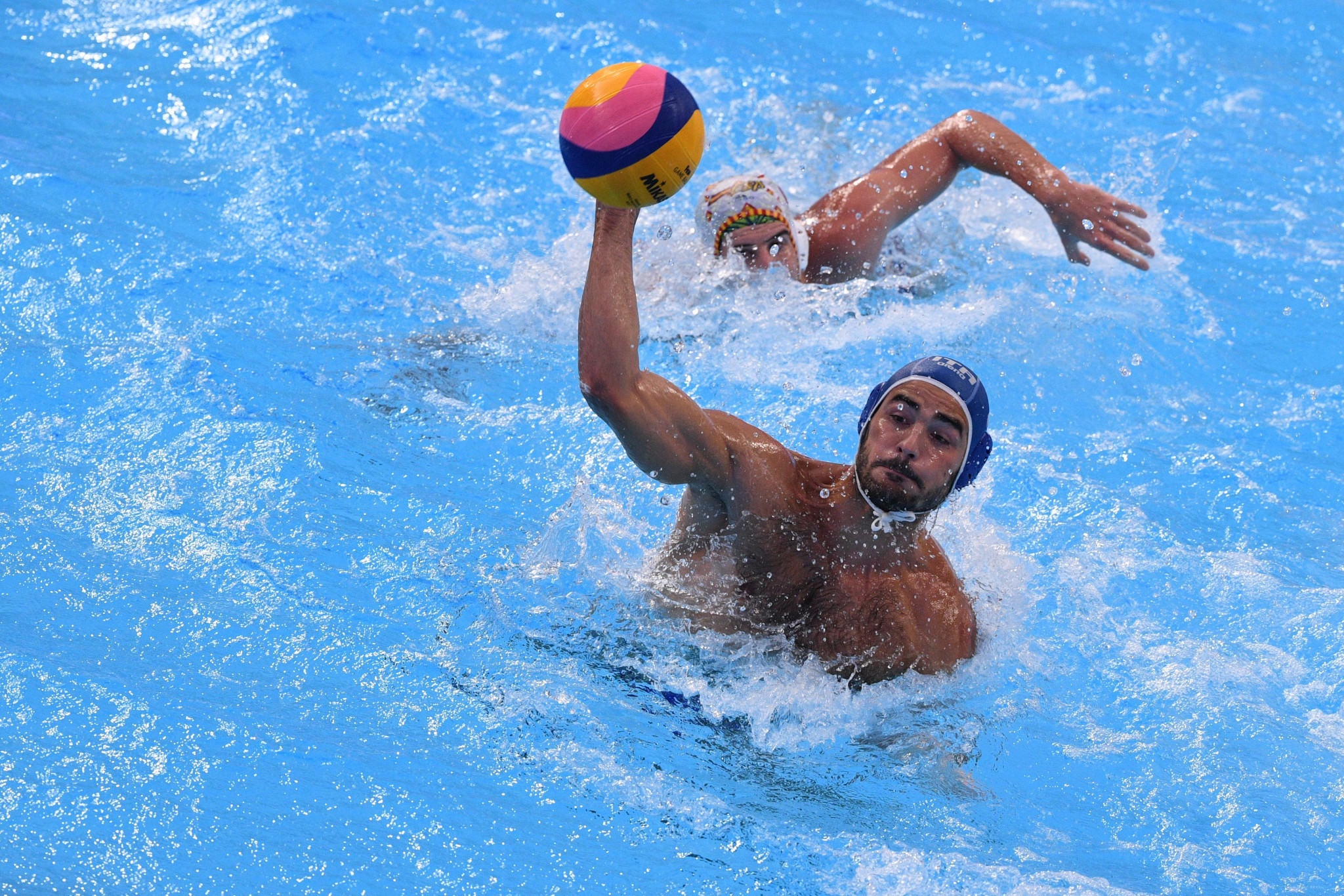 Italy backed up their triumph against Kazakhstan yesterday with an impressive performance to see off Greece in Group A.

Di Fulvio broke the deadlock before adding three more to his account, while Gonzalo Echenique and Matteo Aicardi both bagged braces and Stefano Luongo, Nicholas Presciutti and captain Pietro Figlioli also got on the scoresheet.

"It was a tough game and we knew that as we know each other very well," said head coach Sandro Campagna.

"Mentally we were stronger."

France held off a late surge from Kazakhstan to secure a 12-11 victory - their first in Group A.

After controlling much of the match, leading 11-7 heading into the fourth period, France appeared to run out of steam as Kazakhstan got within a goal of their opponents before the final whistle blew.

Thomas Vernoux was the pick of the scorers with four goals, while captain Ugo Crousillat netted a hat-trick.

One of the great benefits of travelling to all these #FINA events is getting to meet top athletes. Today I met one of the world’s greatest #waterpolo athletes ?‍♂️ Aleksandr IVOVIC ( MNE) together with his coach. Always an honour and privilege. @fina1908 pic.twitter.com/x7DlRbMoKE

Nika Shushiashvilli scored a hat-trick for Georgia but the hosts were unable to stop Montenegro, who powered to a 19-8 success to record their second straight victory in Group B.

Miroslav Petkovic, Stefan Vidovic and Aleksa Ukropina all scored twice, while Marko Petkovic and Dimitrije Obradovic also hit the back of the net in the demolition job.

The other match in Group B saw the United States thrash Japan 15-7 courtesy of four goals from Ben Hallock.

There was also a hat-trick for Hannes Daube and doubles for Luca Cupido, Max Irving and Johnny Hooper, while Marko Vavic and Ben Stevenson also struck.

"Japan is a team we have had a lot of trouble with in the past," said goalkeeper Alex Wolf.

"We learn from past experiences."

Tomorrow sees Greece face Kazakhstan and France meet Italy in Group A, while the US tackle Georgia and Montenegro go up against Japan in Group B.