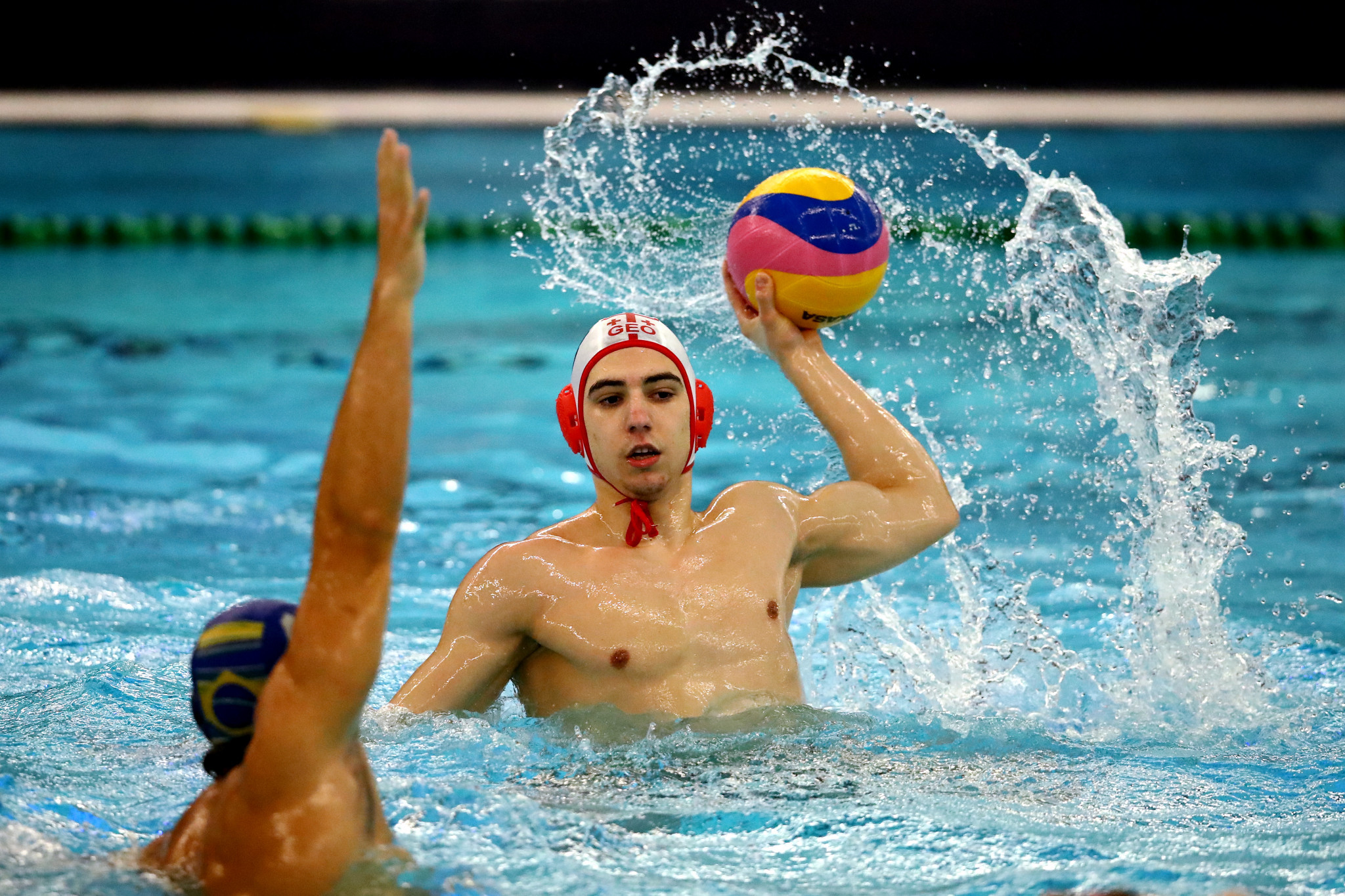 Georgia triumphed 13-12 in Tbilisi with Fabio Baraldi top scoring for the hosts with five while Yusuke Inaba also scored five goals for Japan.

Georgia repeatedly edged in front in the match, with their opponents doggedly fighting back.

The crucial score came with 1.7 seconds of the match remaining, as Giorgi Magrakvelidze scored from the two metre line to give Georgia victory.

In Group B, Montenegro, winners of the Tokyo 2020 qualification tournament defeated the United States 10-6.

Montenegro’s superior goal conversion, coupled with a spell of four goals in four minutes during the second period helped them overturn an early deficit to win.

Greece started with a win in Group A, stopping a late push-back from France to win 10-8 at the Tbilisi Olympic Pool.

Both Emmanouil Zerdevas and Stylianos Argyropoulos scored hat-tricks, nullifying the threat from their opponents.

Concluding the day, Italy hit Kazakhstan hard in the first and third quarters to split the teams on the way to a 17-11 win.

Srdjan Vuksanovich ended the day with four goals for the Kazakhs, but his end product alone was not enough to help his team to victory.

Instead, hat-tricks from the incisive Luca Damonte and Andrea Fondelli confirmed the three points went the way of the Italians who took two-goal and three-goal chunks out of their opponents in the first and third quarters respectively.