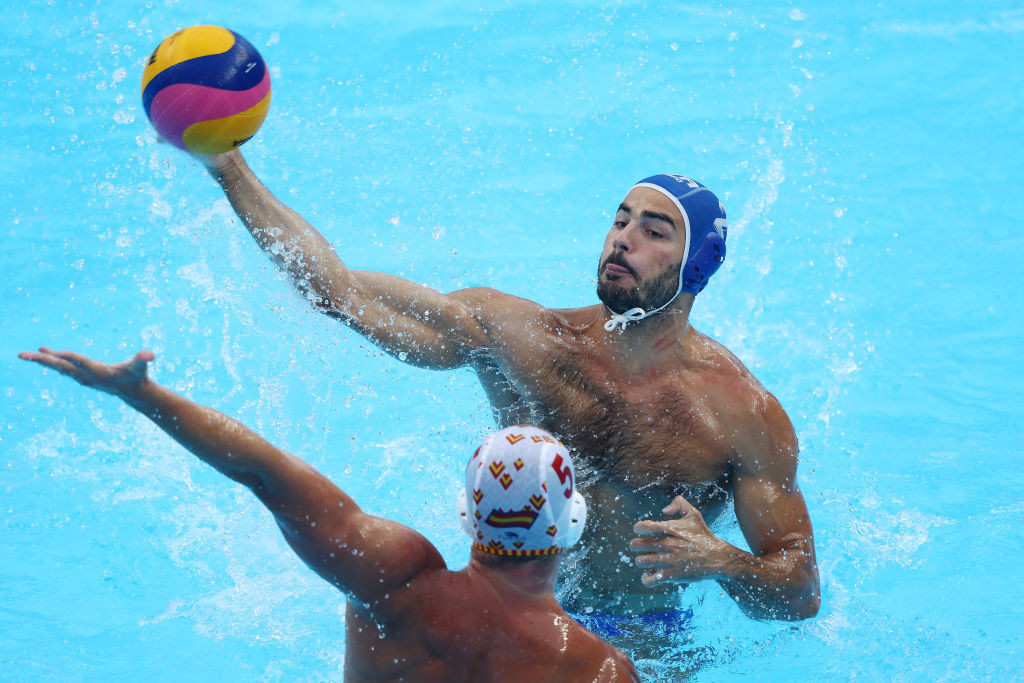 Eight teams are set to battle it out for the title at the Men's Water Polo World League title at the rescheduled Super Final in Georgia, the last major event in the sport before the delayed Olympic Games in Tokyo.

The tournament in Tbilisi, which begins tomorrow and concludes with the gold medal match on July 1, offers the teams the final chance to hone their preparations for Tokyo 2020.

Reigning world champions Italy are due to take on hosts Georgia, Japan and Kazakhstan in Group A.

Group B comprises Montenegro, the United States, Greece and France.

The FINA Men’s #waterpolo World League Super Final 2020 starts tomorrow in Tbilisi (GEO) from June 26 to July 1 and will gather eight of the world's best teams. The Super Final is an ultimate rehearsal for #Tokyo2020.
Event Preview: https://t.co/8B5dO7r1U9#WPWL2020 pic.twitter.com/qAZy5VyPKw

The three first days of the tournament will be followed by the knockout stage of quarterfinals and semi-finals, set to start next Tuesday (June 29).

Four matches are scheduled to take place on the first day of the competition as Montenegro play the US, Georgia entertain Japan, Greece take on France and Kazakhstan face Italy.

The Men's Water Polo World League resumed in January after a near year-long stoppage due to the COVID-19 pandemic.

A three-day event took place to complete the European round of the league.