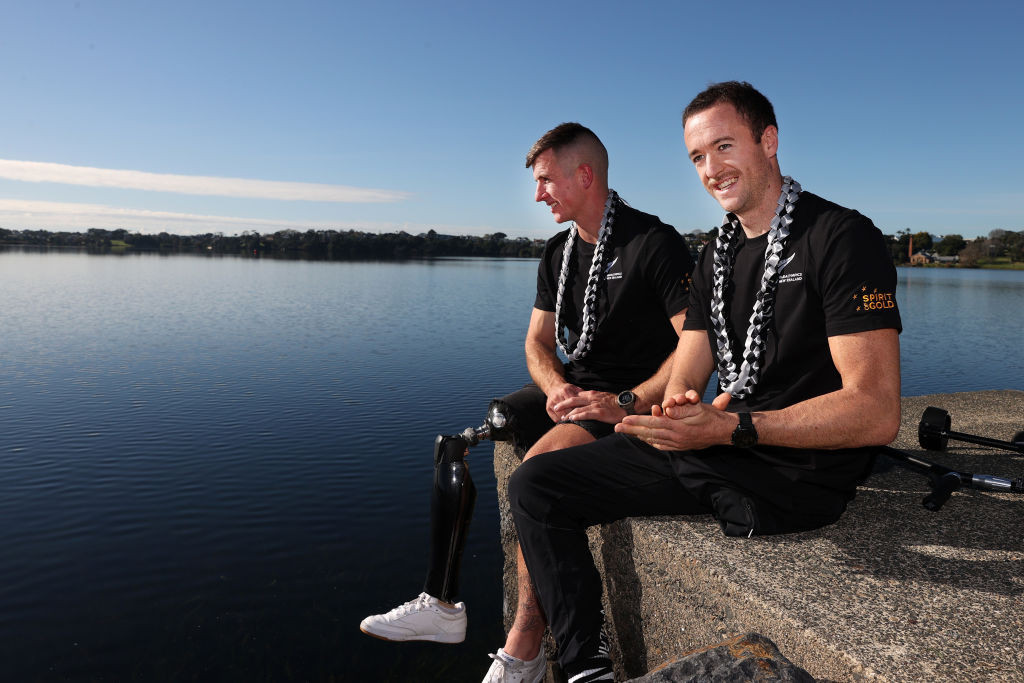 Scott Martlew and Corbin Hart have been selected for the New Zealand Paralympic canoeing team, taking the total number to 20 with other announcements pending for another three Para sports.

Martlew, who made his Paralympic debut at Rio 2016, is in the KL2/VL3 classification, and Hart is in the KL3 category - both within the limb deficiency impairment group.

Martlew, who had to have his left leg amputated after a rugby injury became badly infected, finished eighth in the KL3 200 metres event at Rio 2016.

In 2018 he was re-classified into the KL2 category - involving a more severe impairment level rating - and won world silver that year in the KL2 200m kayaking event, adding bronze in the same discipline at the following year’s World Championships.

Hart, a surf lifesaver in his youth, lost his right leg in a road accident in 2019.

Last October, just three months after he first sat in a kayak, he made his competitive debut in Rotorua and won the Division 2 K1 500m A final as well as finishing second in the K1 200m A final.

Making his international debut at the recent International Canoe Federation Para Canoe World Cup in Hungary, he placed seventh in the KL3 200m final, thus qualifying a boat in the event for New Zealand at Tokyo 2020.

"It’s been a long time since I’ve raced internationally and I’m looking forward to what will be my second Paralympics," said Martlew.

Hart added: "Given that I took up the sport less than a year ago, it is a little surreal to think that I’ll be competing at the Tokyo Paralympics, but I’m enormously proud to be given the chance to compete for New Zealand and I hope to be able to do my absolute best in Tokyo."