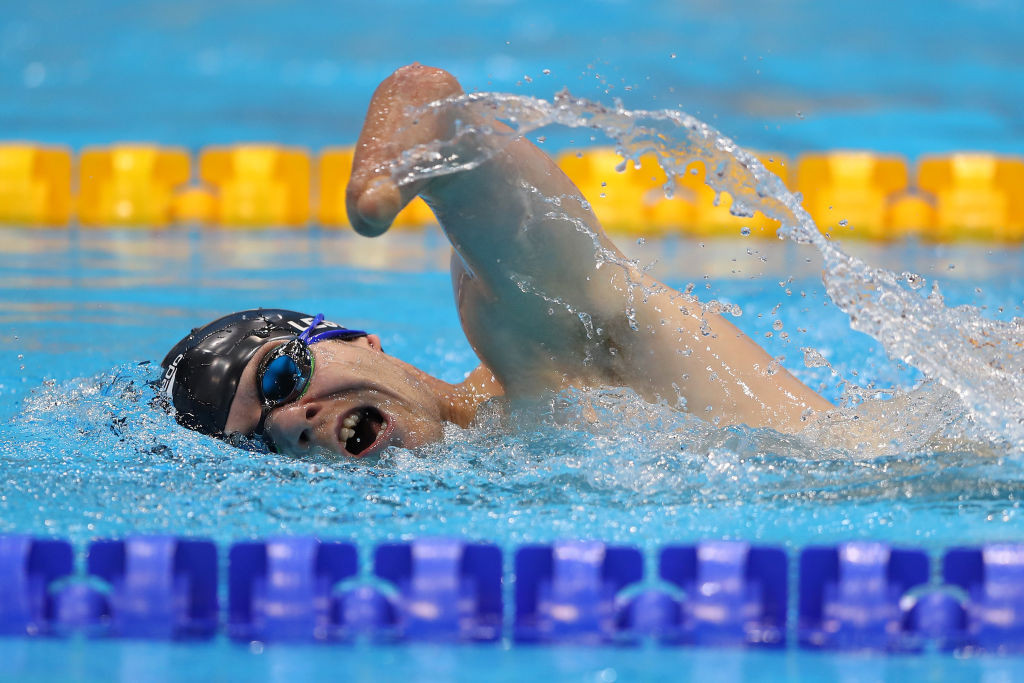 Cameron Leslie, already set to represent New Zealand in wheelchair rugby at the Tokyo 2020 Paralympics, confirmed a logistical dilemma for himself at those Games by qualifying to compete in the swimming, in which he has three Paralympic titles.

The 31-year-old from Whangarei, who has quadruple limb deficiency, is one of New Zealand’s most celebrated athletes having won 150 metres individual medley SM4 gold at the last three Paralympics.

Having helped the Wheel Blacks qualify for Tokyo 2020, he has confirmed his individual place there in the swimming event after achieving the qualifying time in the men’s 100 metres freestyle at the national championships.

Which leaves him uncertain about his Tokyo plans.

"Hard to say - we don't fully know what it's going to look like yet," he told Stuff.

"I'm doing wheelchair rugby, so it's a bit of a logistical challenge there, so we'll figure out what's going to suit best for the programme.

"By doing that swim this morning I've got the ability to do all five of the Paralympic races on offer to me.

"It was one qualifying time I hadn't got so far."