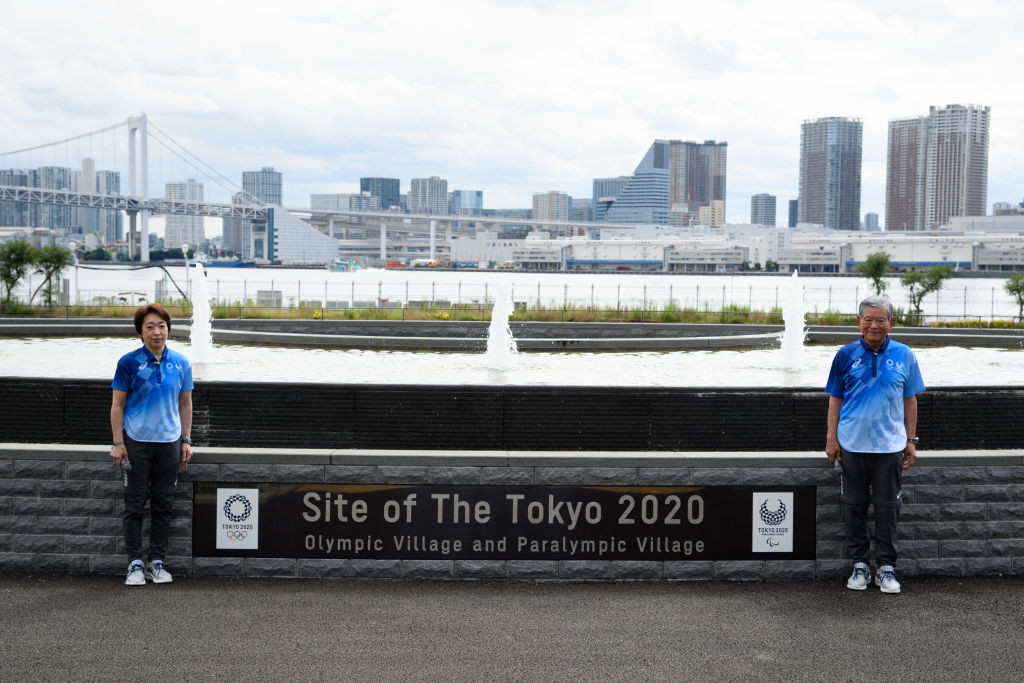 Tokyo 2020 has confirmed athletes will be allowed to drink alcohol inside their rooms at the Athletes' Village, but condoms will not be distributed during the delayed Olympic Games as part of efforts to prevent the spread of COVID-19.

Organisers of the postponed Olympics in the Japanese capital today unveiled the 44-hectare Village to media, which features several measures designed to reduce the risk posed by the novel coronavirus, including a reduction in the number of seats in the dining hall and protective screens between tables.

Tokyo 2020 said athletes could bring in alcoholic drinks but they must be consumed in their private rooms and not in public and common areas of the Village due to COVID-19 rules.

Banning all alcohol in the Village had been considered by the Organising Committee to align the facility with coronavirus measures that are in place in Japan.

Condoms, which had been distributed to athletes at every Olympics since Seoul 1988, will be made available to competitors once they depart the Games in a break from Olympic tradition.

Athletes, who have to arrive no earlier than five days before their event and depart no later than two days after under the strict rules that are set to be implemented during the Games, have been told to limit contact with other competitors inside the Village due to the pandemic.

They will undergo daily testing and must wear a mask at all times, except for when eating, drinking or sleeping.

Athletes and all participants have been warned to respect the rules in the playbook - the final version of which was published last week - or risk sanctions including fines and being thrown out of the Games.

Around 18,000 athletes and officials are expected to stay at the Village during the Olympics, set to open on July 23.

The facility, located in the Harumi waterfront district of Tokyo and around six kilometres from the National Stadium, features 21 residential buildings and 3,800 condominiums.

The Village Plaza is set to serve as a social hub for athletes and will include a cafe, florist, bank, photo studio, dry cleaners and a Tokyo 2020 merchandise shop, while the Multi-Function Complex hosts a fitness centre, a recreation centre, the doping control station and a polyclinic.