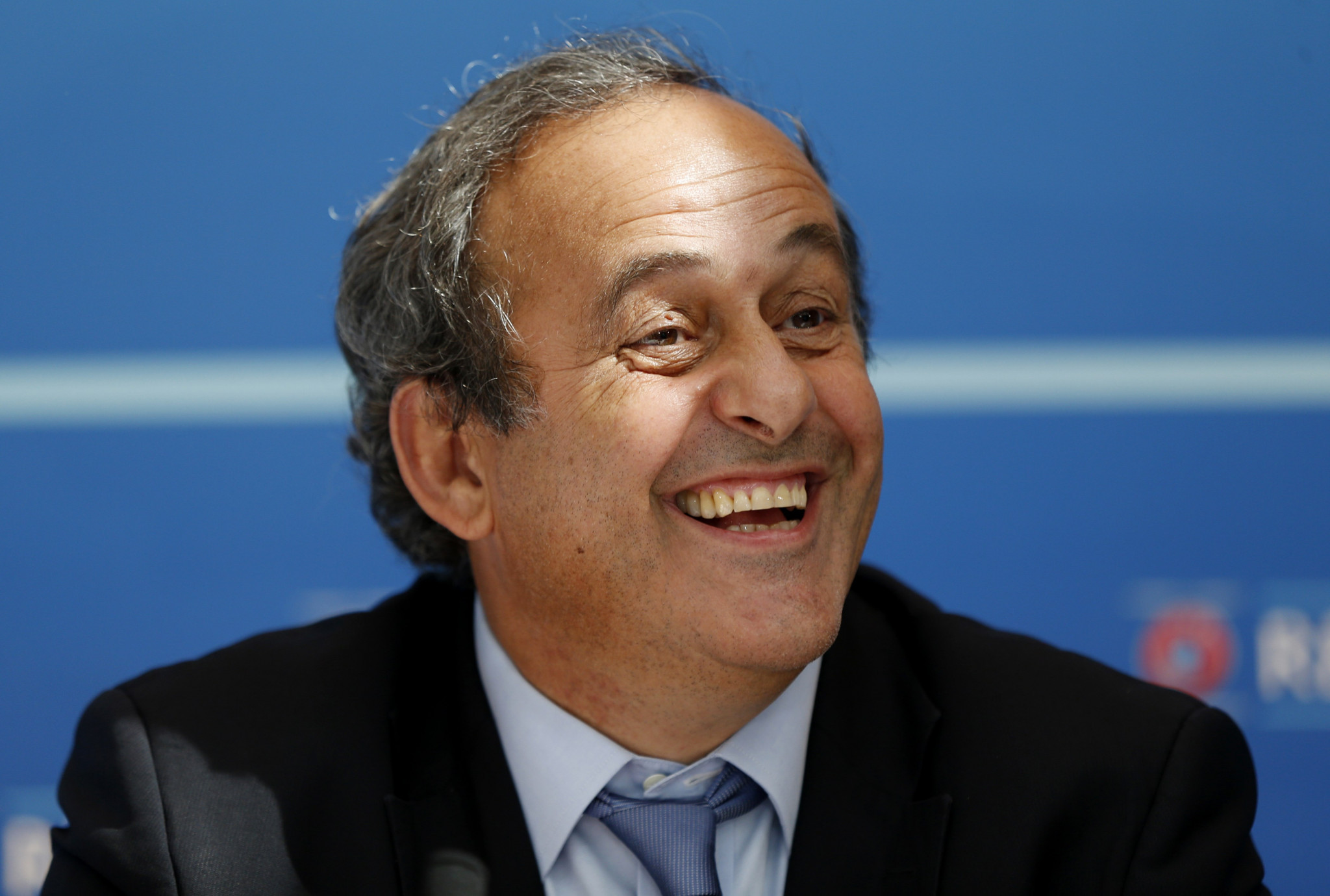 Disgraced former UEFA President Michel Platini has confirmed that he is to become the French representative on the Board of FIFPro, the world players' union in what will be his first role in sports administration since he was banned for alleged ethics breaches.

Platini is due take up his post in November

"I always said I would come back where I could be useful.

"I have also always said that football belongs to the players and the fans.

"I am coming back to my people, the players, so that their role is fully defended and recognised, and above all to build the future of this sport with them."

The Frenchman was suspended by global body FIFA for eight years in 2015 over a CHF2 million (£1.66 million/$2.2 million/€1.8 million) payment from the world governing body in 2011 which was approved by then-President Sepp Blatter without a written contract.

The ban was later reduced to four years, but the case is still being investigated by the Swiss judiciary for "disloyal management", "breach of trust" and "swindling".

Platini, one of the greatest players in history and winner of the won the Ballon d'Or three times, in 1983, 1984 and 1985, has always denied the allegation.

He has claimed he was the victim of a "plot" to prevent him succeeding Blatter as head of FIFA.

Platini's return is being sponsored by the FIFPro's current president, 78-year-old Frenchman Philippe Piat, who plans to hand over his seat in November.

"I would like Michel Platini to sit on the board in my place," as representative of the French players' union, Piat told French sports daily L'Équipe.

Blatter, meanwhile, is set to appear before a Swiss judge in August over the case involving him and Platini.

According to French newspaper Le Monde, the Swiss, who spent a week in an induced coma after having heart surgery in December, has been asked to give evidence before the Swiss public prosecutor in August.

The paper claims medical experts commissioned by the prosecution have deemed that the 85-year-old Blatter is well enough to attend a two-hour hearing on August 9.

Blatter has also suffered from COVID-19.

The judicial case against Blatter, the FIFA President between 1998 and 2015, and Platini was opened over five-and-a -half years ago.

Blatter's six-year ban from football is due to expire in October but in March FIFA announced it had suspended him for a further six years after finding its ex-President guilty of various violations of the FIFA Code of Ethics.

He has always denied every allegation against him.