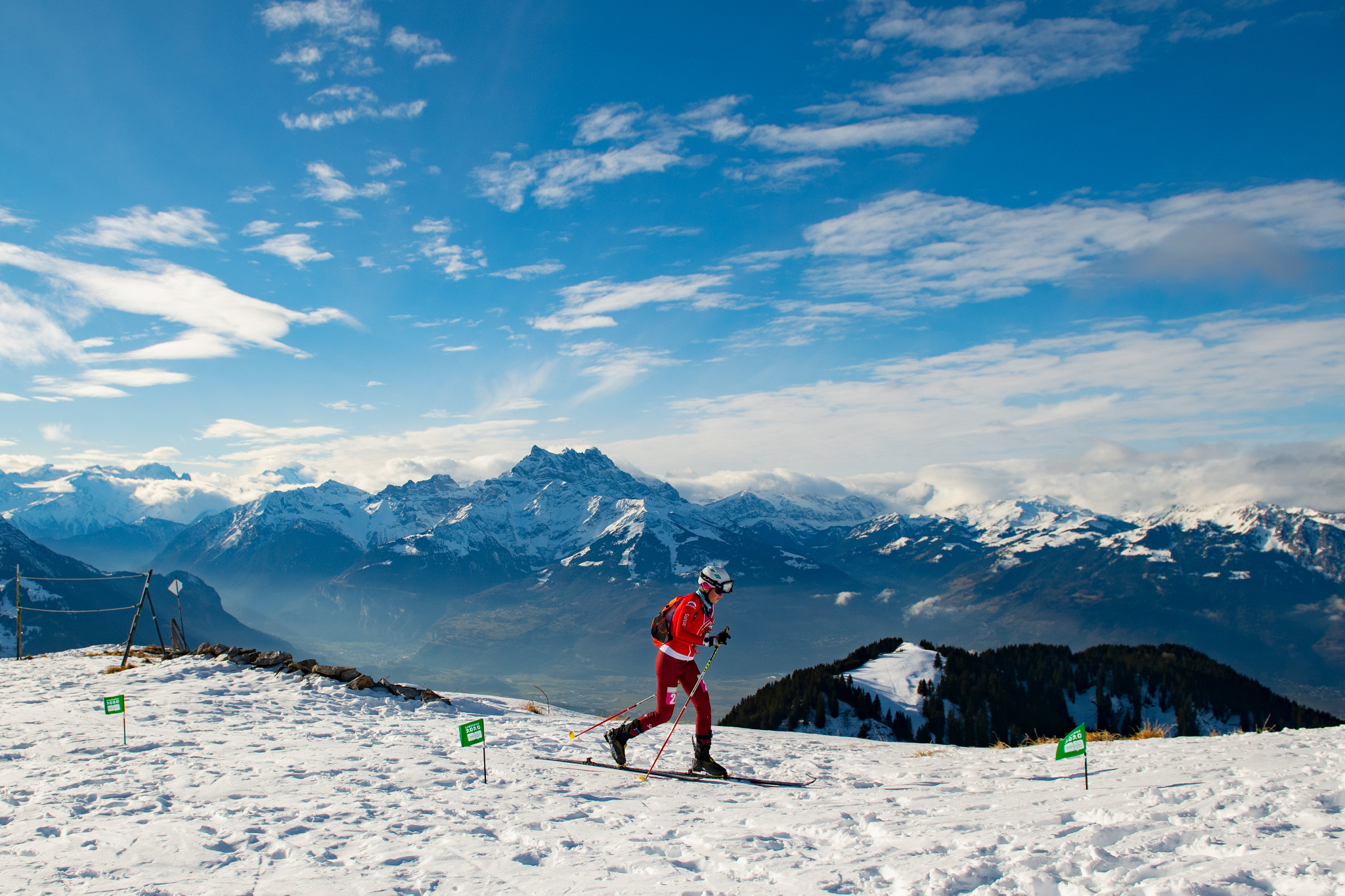 Ski mountaineering is poised to make its Olympic debut at the Milan Cortina 2026 Games after being proposed for addition to the sport programme by the International Olympic Committee (IOC) Executive Board.

A proposal for five ski mountaineering medal events to be added to the 2026 Winter Olympics will be voted on at the IOC Session in Tokyo next month.

If approved, the number of sports contested at the Games would rise to eight, with ski mountaineering given 48 athlete quota places.

There would be men's and women's sprint and individual contests, plus a fifth event - a mixed-gender relay.

They are the same five ski mountaineering events which featured at the Lausanne 2020 Winter Youth Olympic Games.

Italy came second in the ski mountaineering medals table at Lausanne 2020 - winning three medals, one of them gold - and was second only to the host nation.

Ski mountaineering's popularity in Italy was cited by the IOC as a key reason for the Executive Board recommending it be added to the 2026 Winter Games.

The International Ski Mountaineering Federation (ISMF), which has IOC recognition, has its headquarters in Italy.

Ski mountaineering's growth in recent years, mainly in Europe, and a successful appearance at Lausanne 2020 were also given as factors in its favour.

"The entire ski mountaineering community can be proud to be close to the realisation of its Olympic ambition," said ISMF President Thomas Kähr, who is Swiss.

"Being Olympic shall constitute the foundation of the further beneficial development of our great sport, and our athletes will bring its unique values to the Olympic community.

"One thing is already clear: we will do our very best to be a well-respected, proud member of the Olympic family.

"But first, let’s all hope that the members of the IOC will accept the proposal of the Executive Board."

Under the proposal, the overall quota of 2,900 athletes at Milan Cortina 2026 would remain the same, with cuts to be made elsewhere to allow for ski mountaineering's quota of 48.

The full event programme and athlete quotas for Milan Cortina 2026 is scheduled to be finalised by the IOC Executive Board in June 2022.

Lausanne 2020 represented the first time ski mountaineering had appeared at an IOC event, while Milan Cortina 2026 would represent its debut at the Winter Olympic Games.

The sport involves climbing and descending mountain trails, either on or while carrying skis.