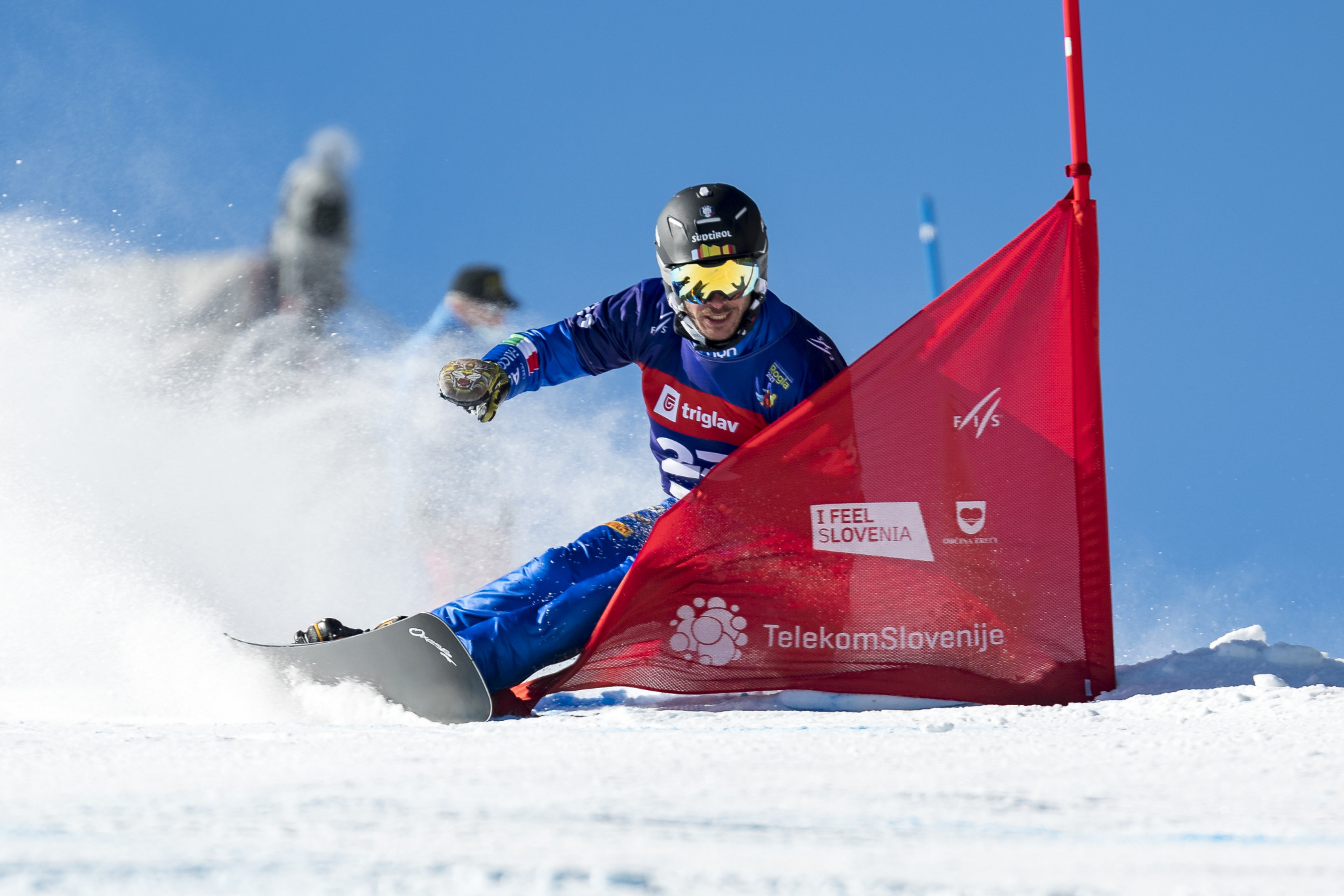 During an online meeting, the Snowboard Alpine Sub Committee highlighted how the discipline is one Italy excels in, and therefore it is believed it would make a good addition to the schedule.

Only one Alpine snowboarding event - parallel giant slalom - was on the programme at Pyeongchang 2018, and the same will be true at Beijing 2022.

While the sport programme for Milan Cortina 2026 has not been finalised, the International Olympic Committee Executive Board has committed to keeping the overall athlete quota at 2,900.

Something would therefore likely need to make way were snowboard parallel slalom to be added, unless the number of athletes in another FIS discipline was reduced.

New events are only likely to be added if they do not require additional Games venues - something in parallel slalom's favour.

Another of the IOC's goals with the event programme is to be gender-balanced - both in terms of individual events and also the Games as a whole.

An Italian has topped the standings in four of the last six seasons, with former word champion Roland Fischnaller twice doing so.

Lidia Trettel won a bronze medal for the country in the women's parallel giant slalom at Salt Lake City 2002, when it first appeared at the Olympics.