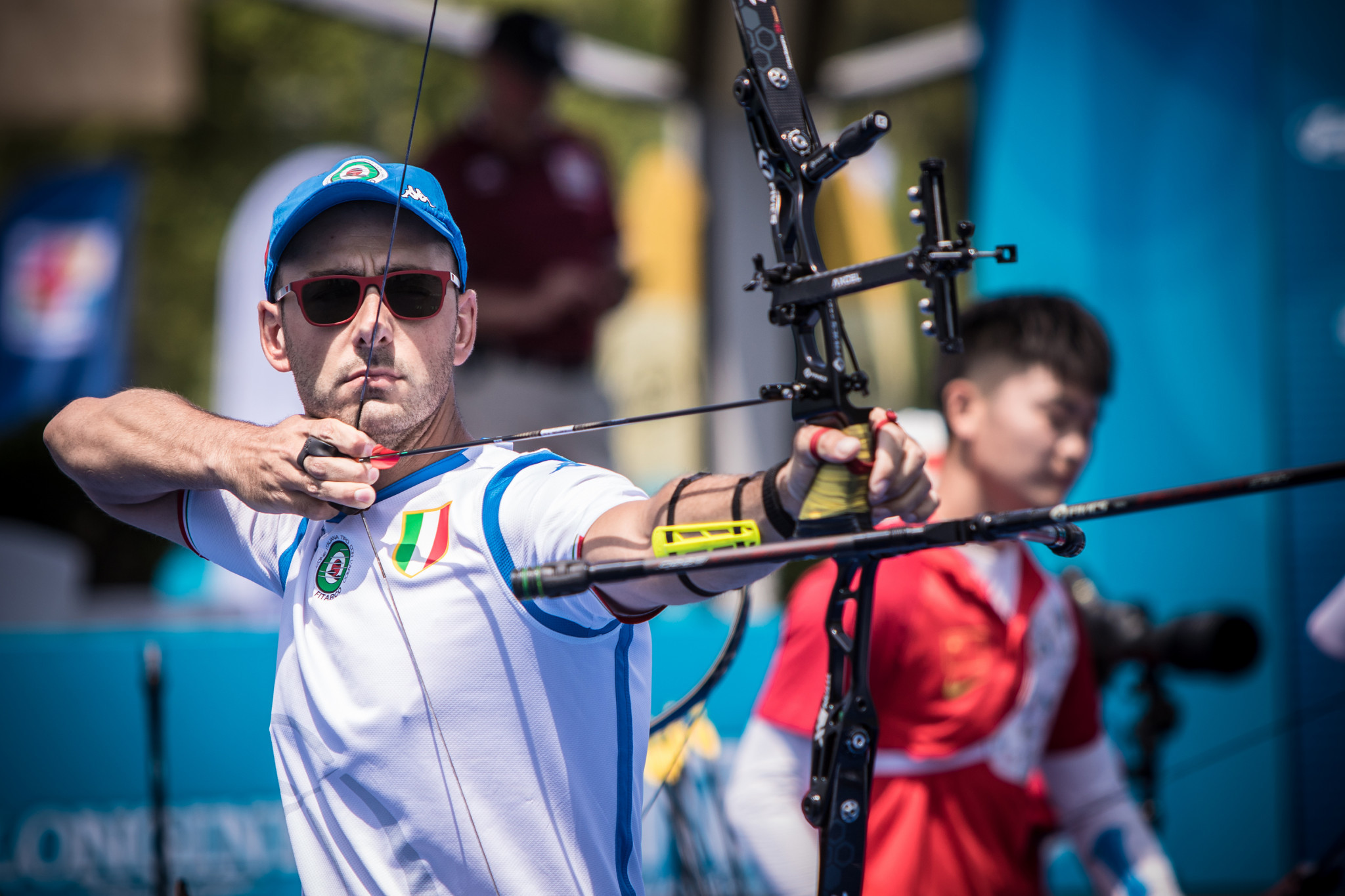 The remaining quota places for the archery tournament at the delayed Tokyo 2020 Olympics are set to be determined over the next three days in Paris.

A number of places will be up for grabs across the three days, with 70 countries taking part in the final World Archery qualifier at the Charlety Stadium.

There will be 39 men’s teams and 29 women’s teams battling it out for just three quota spots in each gender.

The United States, back-to-back Olympic team silver medallists, will be among the teams looking to join them, but will face tough competition from the likes of Italy, ROC and Spain.

India and Mexico are the favourites to advance in the recurve women’s team competition, while Georgia are expected to be in the mix for one of the three spots along with Colombia, Denmark, Italy, Spain and Turkey.

This is the field that will award #archery’s final quota places for the @Tokyo2020 @Olympics this weekend.#ArcheryatTokyo pic.twitter.com/6Wxwdwhnh6

The three qualifiers will join Belarus, China, Chinese Taipei, Britain, Germany, South Korea, ROC and Ukraine who have already secured their place at the Games.

Malaysia’s men’s and women’s teams are determined to qualify for Tokyo 2020 to honour two-time Olympian Haziq Kamaruddin, who died unexpectedly last month at the age of 27 after collapsing at his home.

"It’s really difficult, he was my friend and my teammate, so it’s very sad,” said Muhamad Zarif Syahiir Zolkepeli, who replaces  Kamaruddin in the Malaysian line-up.

In the individual events, men representing 47 nations and women from 30 countries are poised to fight for four and two quota places respectively, although the number of spots available could change depending on the team results.

World Archery confirmed that the New Zealand Olympic Committee officially declined to send an athlete to fill its space, which was won at the 2019 Pacific Games, increasing the amount of places available in the men's event from three to four.

This weekend will make some @Olympics dreams… and break others. This weekend is the final qualifier for @Tokyo2020.#ArcheryatTokyo #archery pic.twitter.com/Bu2J20VCPe

The deadline to appeal the decision expired today.

Athletes qualify quota places for their nations, but it is the decision of a National Olympic Committee whether to accept the spots.

Nicholas D’Amour of the US Virgin Islands is the only archer ranked inside the world’s top 10 who is competing in the final qualifier.

"I don’t feel any pressure, I don’t have any expectations," said D'Amour.

"I just want to perform my way so I can do really strong.

"I stay in the present.