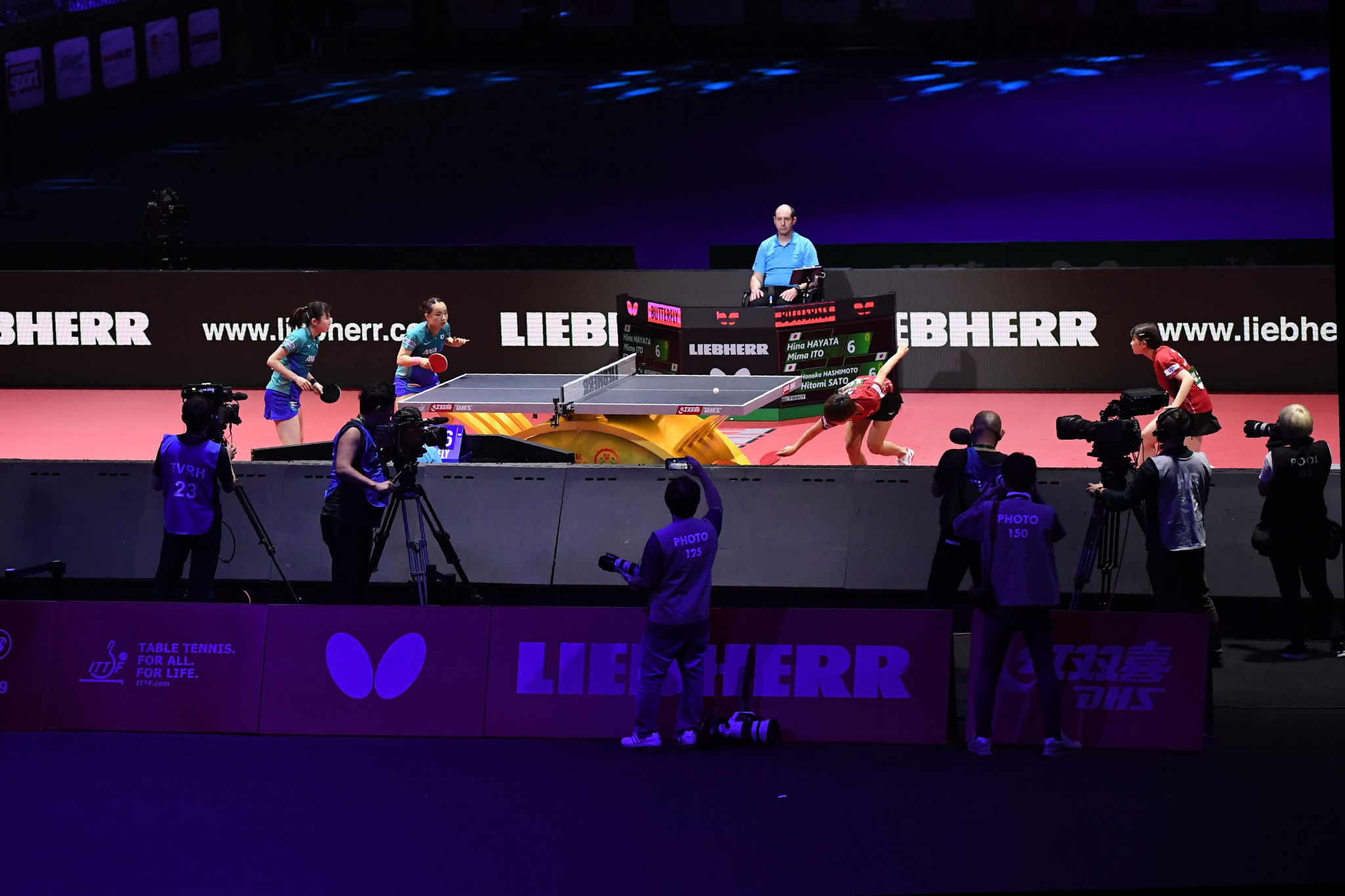 The International Table Tennis Federation (ITTF) will hold its Annual General Meeting during the World Table Tennis Championships in Houston, after legal concerns were raised to the governing body.

The ITTF AGM was initially scheduled to take place in conjunction with the World Table Tennis Championships in the Texan city, first scheduled for June 16 to 25 but since delayed.

The governing body then announced in March that the AGM would be held on September 18, with the organisation inviting expressions of interest in hosting.

The process opened amid doubts over the World Championships being held.

Confirmation later came that the World Championships in Houston would be held from November 23 to 29.

The United States Table Tennis Association (USATT) and ITTF Honorary President Adham Sharara both sought legal opinion,  expressing concerns that holding the AGM and World Championships separately would be in breach of the ITTF Constitution.

ITTF secretary general Raul Calin has now confirmed that the AGM will be held in Houston in November, with final dates to be confirmed.

The decision was approved by the ITTF Executive Committee (EC), after the ITTF had received the legal opinion of François Carrard.

"The EC wants to express its appreciation to the eleven associations that submitted their expression of interest to host the AGM, ten of them directly and one through its Continental Federation; particularly the EC wants to thank the Member Associations of Egypt and Qatar, which also submitted final bids to host the AGM, both of excellent quality which were vetted by the Nominations Committee for EC consideration," Calin wrote in an update to members.

"After considering the Legal Opinion received from Dr François Carrard, the EC has agreed unanimously to postpone the 2021 ITTF AGM from the date originally communicated (18th September 2021), to a date to be confirmed between 23rd and 29th November 2021, to be held in Houston, USA.

"During the coming weeks, the ITTF will try to finalise the agreement with USATT for hosting the 2021 World Table Tennis Championships and associated meetings, including the AGM, hoping to be able to confirm the precise date for the AGM on the EC meeting to be held on Sunday 4th July 2021.

"As earlier anticipated, the ITTF sincerely hopes the physical gathering of the table tennis family will take place, but with the uncertainties around the COVID-19 pandemic, the current Notice of Business is for a “hybrid” meeting (2021 ITTF Handbook, Article 1.5.1.5.2, as per proposition 4 passed at 2020 AGM) allowing the MA representatives and other stakeholders that for any reasons cannot join the physical meeting, to participate remotely."

The change in dates will impact deadlines for candidates seeking to become the ITTF President, executive vice-presidents, members of the ITTF Board and permanent committees.

Candidates must be nominated 90 days before the AGM.

The deadline will not be before August 25.

ITTF President Thomas Weikert will seek re-election at the AGM, with the German official currently being opposed by Sweden's Petra Sörling.