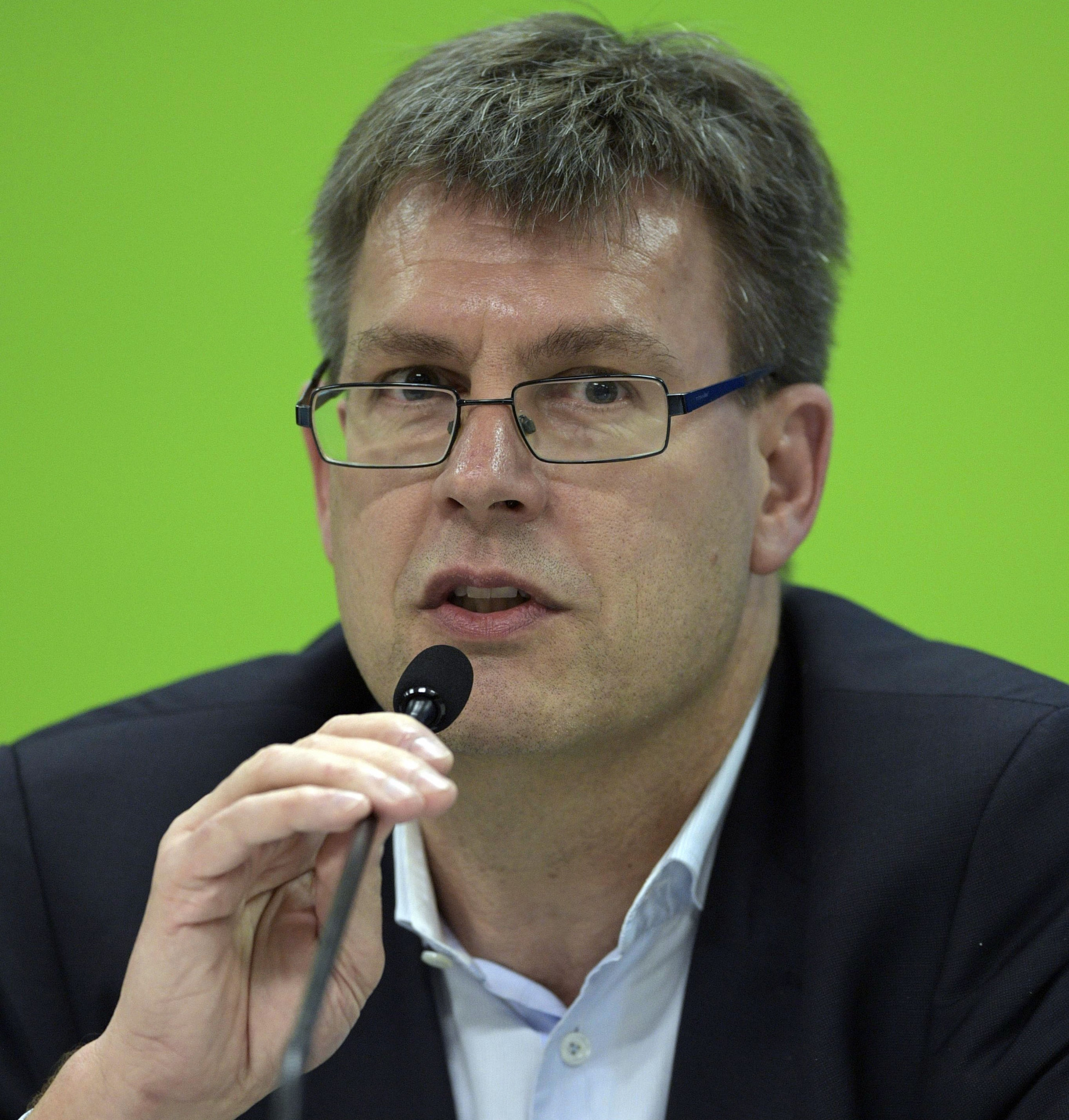 The International Table Tennis Federation (ITTF) has published the full order made by its independent tribunal, disputing ITTF President Thomas Weikert’s claim that he has a constitutional right to remove Mohamed Al-Mohannadi and appoint a new Deputy President.

The ITTF Executive Committee reinstated Al-Mohannadi as Deputy President in March after he was removed from the post by Weikert the previous month.

The move from the ITTF Executive Committee was announced in a press release, which declared Weikert had lost their "trust, confidence and support."

Weikert had challenged the decision, with the ITTF President deeming that the Executive Committee were unable to reinstate Al-Mohannadi under the governing body’s Constitution.

The full decision has been published by the ITTF with an accompanying clarification issued by ITTF secretary general Raul Calin, which disputes Weikert’s interpretation of the Tribunal’s verdict.

A statement had been issued by the ITTF Presidential office earlier this week, with Weikert acknowledging the Tribunal had dismissed his claim for interim relief.

The Tribunal also deemed that Weikert had not been able to "prove nor even allege to a sufficient extent that the challenged decision creates a risk of irreparable harm" to his work and credibility as ITTF President.

However, the Tribunal did note that the Executive Committee appears to have "taken a decision which falls under the exclusive authority of the ITTF President - the appointment or replacement of the ITTF Deputy President."

The Tribunal said that it "considers that the claimant has standing to appeal in the present matter."

Weikert had highlighted this part of the verdict in his statement to national associations, claiming that the Tribunal had "without any shadow of a doubt" confirmed he had "acted according to my rights as the ITTF President as provided for in the ITTF’s Constitution."

The ITTF President confirmed his intention to press ahead with appointing a new Deputy President.

In an update to national associations, Calin has disputed Weikert’s interpretation of the verdict.

The ITTF secretary general said the Tribunal’s interim order made no binding decisions.

"It is nowhere stated in the ITTF Tribunal Order that the decision of Mr Weikert to remove Mr Al-Mohannadi was correct," Calin wrote.

"The ITTF Tribunal has nowhere stated that the Executive Committee did not have the right to reverse Mr Weikert’s decision.

"Any comments on the Executive Committee’s authority are limited as preliminary observations by the Tribunal, not legal findings.

"The points excerpted by Mr Weikert from the ITTF Tribunal Order refer to his capacity to make a claim, which he did, on the 22nd March 2021, and which has now been dismissed by the Tribunal.

"There are, consequently, no orders in place or binding decisions as a matter of law or fact in respect of either parties' actions.

"The ITTF sincerely regrets and is saddened by the situation our membership is facing, which is beyond our control."

A full decision by the ITTF Tribunal is expected to be made at a later date.

The interim order concluded that Weikert bear 64 per cent of the costs of the Tribunal, with the individual Executive Committee members represented each contributing four per cent.

The schism at the top of the ITTF emerged in recent months, with recent disputes centring around the Deputy President position.

Weikert claims he removed Al-Mohannadi shortly after receiving a letter in which the Qatari official allegedly wrote that "in the last few months, I have found you are mainly only bringing to the ITTF conflicts and problems."

Weikert said that "agreement on strategic goals and mutual trust are the prerequisites for effective cooperation between President and deputy", with the letter leading to him concluding that "unity no longer existed."

The ITTF President also cited allegations made by Swiss Table Tennis, which accused Al-Mohannadi of having misled the organisation and suggested he should not have been able to run for an ITTF vice-president role because of links to an equipment provider.

A separate ITTF Tribunal case is expected to rule on the allegations against Al-Mohannadi.

The Deputy Presidency dispute marked the re-emergence of tension at the ITTF, after Al-Mohannadi and executive vice-president for finance Petra Sörling had highlighted the issue in a joint letter criticising Weikert last May.

A possible bid for the ITTF Presidency has been mooted for Al-Mohannadi, with the Qatari official having stood in the 2017 election before withdrawing to support Weikert.

The ITTF Presidential election is scheduled to take place at the organisation's Annual General Meeting, which will be held on September 18.

The interim decision can be read in full here 2021.04.26_order_on_interim_reliefs_Weikert_s.pdf