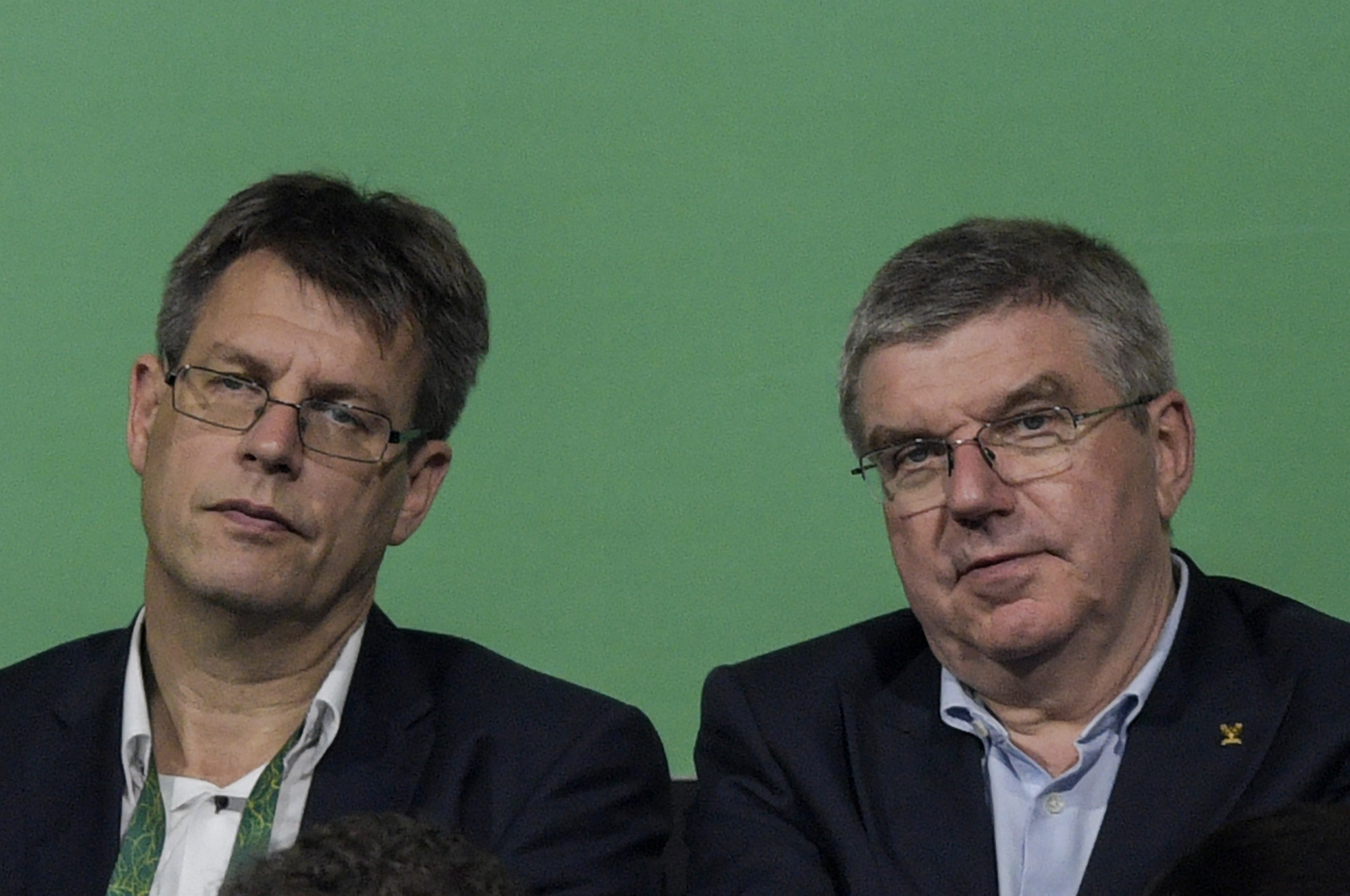 International Table Tennis Federation (ITTF) President Thomas Weikert has insisted he is correct in asserting that he can appoint and remove the Deputy President.

The dispute at the top of the ITTF has continued this week amid claims and counter-claims following the publication of an interim ITTF Tribunal order related to Weikert’s decision to remove Mohamed Al-Mohannadi as Deputy President in February.

Weikert took the ITTF Executive Committee to the Tribunal after the body reinstated Al-Mohannadi as Deputy President a month later.

The Tribunal deemed that this would make a decision "unenforceable."

The Tribunal also said Weikert had not been able to "prove nor even allege to a sufficient extent that the challenged decision creates a risk of irreparable harm" to his work and credibility as ITTF President.

However, the Tribunal did note that the Executive Committee appears to have "taken a decision which falls under the exclusive authority of the ITTF President - the appointment or replacement of the ITTF Deputy President”, adding that it "considers that the claimant has standing to appeal in the present matter."

Weikert had highlighted this part of the verdict in his statement to National Associations, claiming that the Tribunal had "without any shadow of a doubt" confirmed he had "acted according to my rights as the ITTF President as provided for in the ITTF’s Constitution."

The ITTF President confirmed his intention to press ahead with appointing a new Deputy President.

A separate letter has been published by ITTF secretary general Raul Calin, along with the full publication of the Tribunal decision.

Calin disputed Weikert’s interpretation of the verdict, writing to National Associations that "nowhere stated in the ITTF Tribunal Order that the decision of Mr Weikert to remove Mr Al-Mohannadi was correct".

The ITTF secretary general said the Tribunal sought to establish "whether or not jurisdiction or standing existed in the claimant's request for interim relief", adding that "no orders in place or binding decisions as a matter of law or fact in respect of either parties' actions".

"Please note that this press release by the Executive Committee was neither coordinated with me nor agreed by all of the members," Weikert wrote in a letter.

"I only learned about its wording 15 minutes before it was sent out despite my request to inform me about any messages or other actions to be taken by the Executive Committee.

"I am confident that the associations of the ITTF and all their officials will not get confused by a plethora of letters and papers, sent by either general secretary or the Executive Committee.

"It is remarkable that this paper did not carry any signature of any Executive Committee member.

"However, it remains a fact that the independent Tribunal of the ITTF under the chairmanship of the independent lawyers Jorge Ibarrola from Switzerland, Morenike Obi Farinde from Nigeria, and Anna Smirnova from Russia, have determined that it is the sole right of the ITTF President to appoint and also to remove the Deputy President and that the replacement of Mr. Khalil Al-Mohannadi as Deputy was done in accordance with the constitution and is valid."

The initial removal of Al-Mohannadi followed a breakdown in the relationship between the Qatari official and Weikert.

Weikert claimed he removed Al-Mohannadi shortly after receiving a letter in which the Qatari official allegedly wrote that "in the last few months, I have found you are mainly only bringing to the ITTF conflicts and problems".

Weikert said "agreement on strategic goals and mutual trust are the prerequisites for effective cooperation between President and deputy", but the letter had led him to conclude that "unity no longer existed".

The ITTF President also cited allegations made by Swiss Table Tennis, which accused Al-Mohannadi of having misled the organisation and suggested he should not have been able to run for an ITTF vice-president role because of links to an equipment provider.

A separate ITTF Tribunal case is expected to rule on the allegations against Al-Mohannadi.

Al-Mohannadi’s removal led to the ITTF Executive Committee reinstating the official and declaring Weikert had lost their "trust, confidence and support".

The Deputy Presidency dispute marked the re-emergence of tension at the ITTF, after Al-Mohannadi and executive vice-president for finance Petra Sörling had issued a joint letter criticising Weikert last May.

The ITTF officials questioned his ability to run the ITTF and expressed their desire to see a new President elected in 2021.

Sörling was last week elected to the Swedish National Olympic Committee executive board, with the ITTF noting that her candidature received overwhelming support as she claimed all 42 votes on offer.

A possible bid for the ITTF Presidency from Al-Mohannadi has been mooted, with the Qatari official having stood in the 2017 election before withdrawing to support Weikert.

The ITTF Presidential election is scheduled to take place at the organisation's Annual General Meeting on September 18.