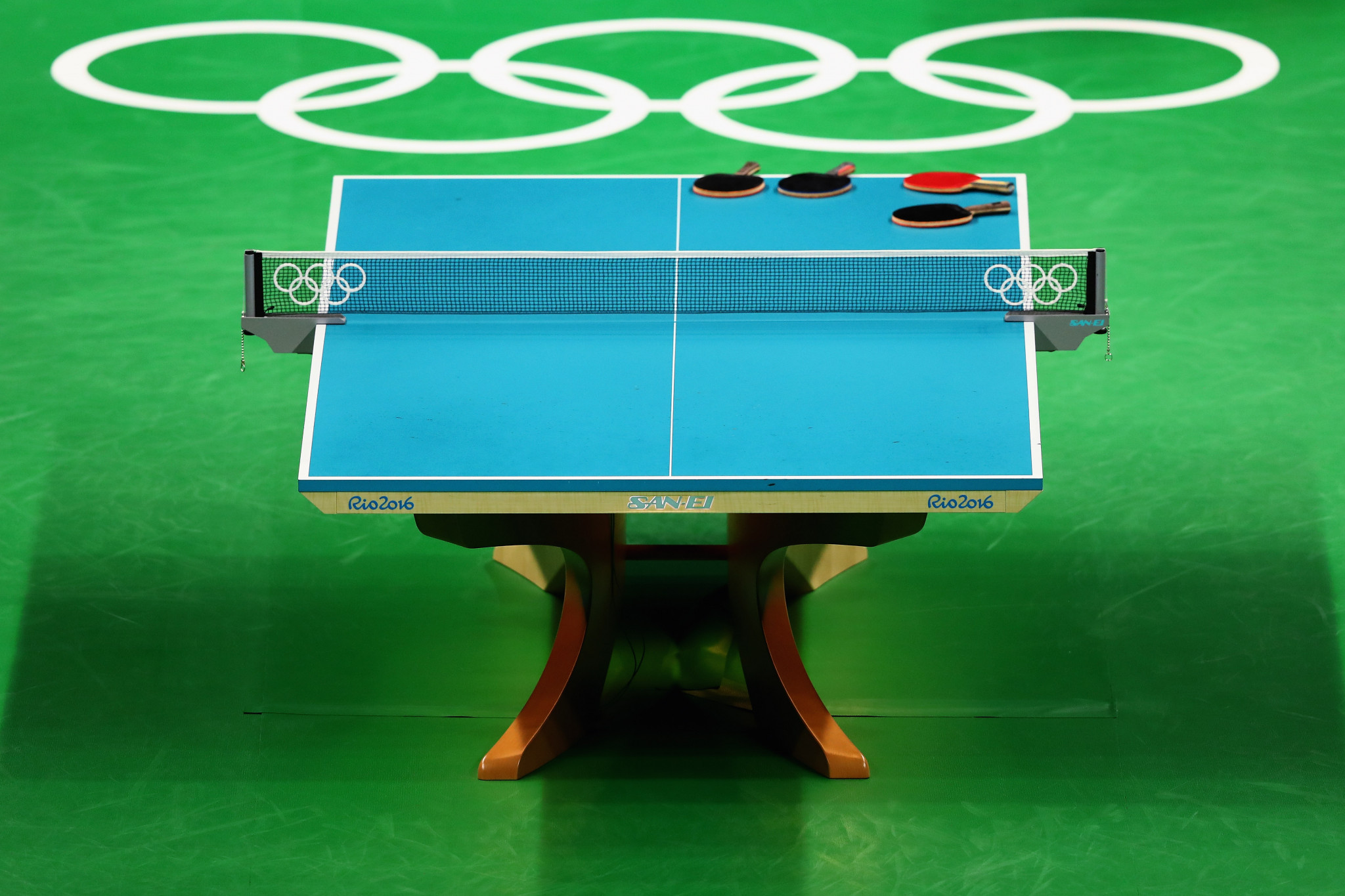 The International Table Tennis Federation (ITTF) has confirmed September 18 as the date for its Annual General Meeting (AGM), where a Presidential election is due to be held.

Confirmation of the date comes amid an ongoing dispute between President Thomas Weikert and the Executive Committee which could dominate AGM proceedings.

Board and vice-presidential elections are also set to be held at the AGM.

National Federations and non-member organisations wanting to host the AGM must submit an expression of interest by March 31.

The ITTF will then send a list of requirements to potential hosts on April 5, with the deadline for submitting bids April 30.

A host will be announced in May, the ITTF says.

Its Executive Committee agreed that the ongoing challenges within the governing body made it necessary to host the AGM as early as possible.

Due to the COVID-19 pandemic, the ITTF expects to hold the AGM in a hybrid format with both in-person and online attendees.

The ITTF Nominations Committee is to develop a set of electoral rules for the AGM.

Earlier this week, the ITTF Executive Committee informed President Weikert that he had lost their "trust, confidence and support".

A statement from the ITTF Executive Committee announced that its members will therefore take all decisions on a majority basis until the AGM.

The ITTF Executive Committee also announced it had voted in favour of reinstating Khalil Al-Mohannadi as Deputy President.

Weikert promised he would take legal action before the respective sports courts against the decision, which he described as "unauthorised interference with his rights and a blatant violation of the ITTF Constitution".

Previously, Weikert had written to National Federations, the ITTF Board and Committees, informing them that Al-Mohannadi had been removed from the position of Deputy President on February 23.

Weikert wrote "agreement on strategic goals and mutual trust are the prerequisites for effective cooperation between President and Deputy" but said "this unity no longer existed, and that led to my decision".

Swiss Table Tennis accused Al-Mohannadi of having misled the AGM, suggesting that he should not have been able to run for an ITTF vice-president role because of links to an equipment provider.

Al-Mohannadi has dismissed these claims and his legal representatives have written to Weikert demanding an apology over "baseless" allegations against the Qatari official.

The upcoming AGM may also see more debate over the launch of World Table Tennis, which has been a cause for concern for some in the sport.

Weikert, who is German, was elected ITTF President for the first time in 2017, having take over from Adham Sharara mid-term in 2014.