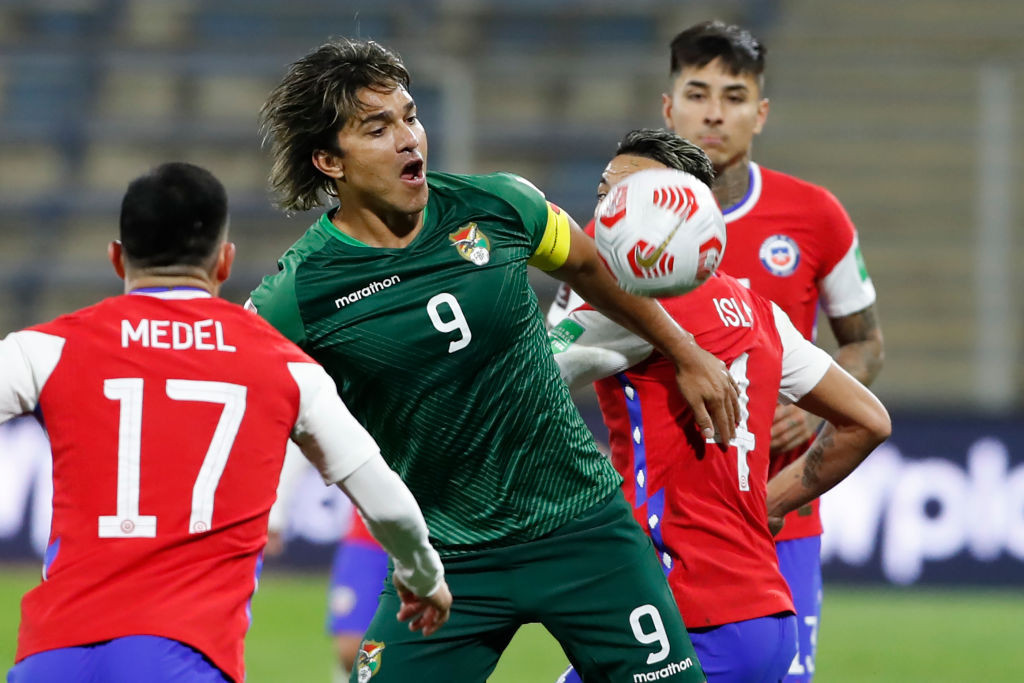 Bolivian striker Marcelo Martins is facing disciplinary action from the South American Football Confederation (CONMEBOL) after criticising the organisation for staging the Copa América during the COVID-19 pandemic.

CONMEBOL's Disciplinary Committee has asked the Cruzeiro player to prepare a defence following his posting on social media, Reuters reports.

"Thanks for this CONMEBOL," Martins wrote on Instagram in a message he later deleted.

"All the blame is totally yours.

"If someone dies what are you going to do???

"The only thing that's important to you is MONEY.

"Is a player's life worth nothing?"

Martins was one of the Bolivian players who missed the country's opening 3-1 loss to Paraguay, at the tournament which is now taking place in Brazil.

Five Bolivian players tested positive for COVID-19 although their names were not revealed.

Thirty-three-year-old Martins is the latest player to criticise the decision to host the Copa América in Brazil, a nation where about half a million people have died after contracting coronavirus.

The tournament was originally due to be held jointly by Colombia, which withdrew due to civil unrest, and Argentina, which pulled out when COVID-19 cases surged.

Brazil stepped in to organise the tournament with less than two weeks' notice and already more than 50 players or officials with the 10 competing teams have tested positive.