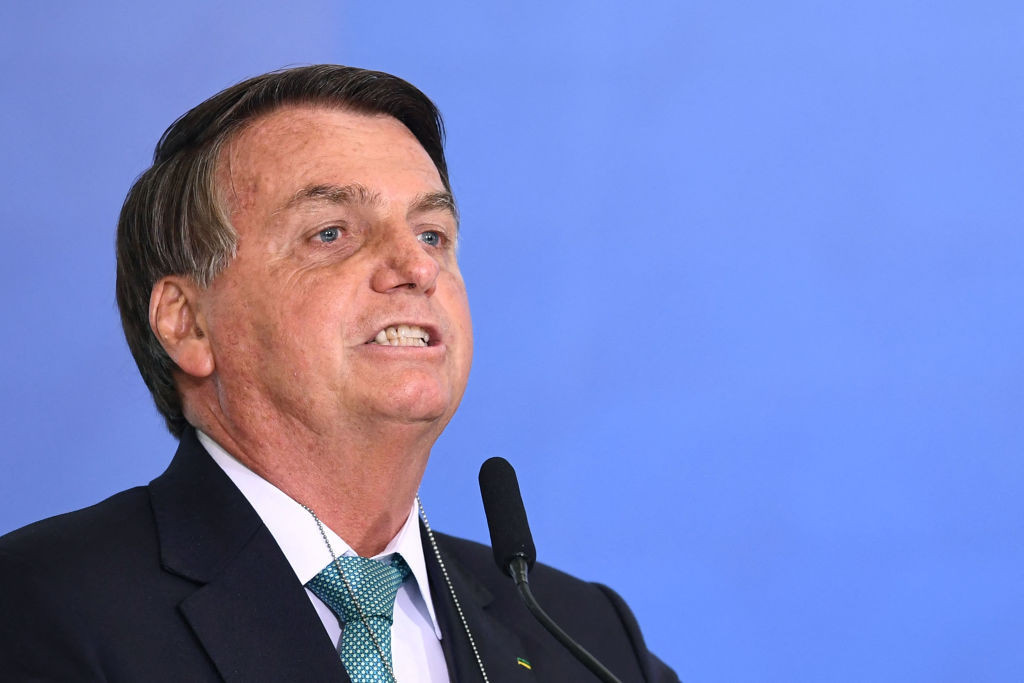 Rio de Janeiro is among three cities that have been confirmed as venues for this year’s Copa América - but Brazilian President Jair Bolsonaro is facing a backlash after agreeing to stage the football tournament amid rising COVID-19 infections.

Brazil was named as the new host of the event, scheduled to run from June 13 to July 10, after Argentina lost its hosting rights over a surge in coronavirus cases in the country.

But Bolsonaro is coming under increasing pressure, with Supreme Court judge Ricardo Lewandowski giving the Brazilian leader five days to explain his last-minute decision to stage the tournament despite the country’s COVID-19 crisis.

"Amid the pandemic, the arrival of the third wave, the risk of lack of beds and supplies and with slow vaccinations?

According to The Guardian, Renan Calheiros, a Brazilian senator who is the rapporteur of a Congressional inquiry into Bolsonaro’s handling of the pandemic, claimed the tournament would be a "championship of death" and urged players not to participate "while your relatives and acquaintances continue to die".

Brazil has recorded more than 460,000 fatalities  - one of the world's worst death tolls from COVID-19 - and has a seven-day daily average of above 1,800 deaths from the virus.

The Maracanã Stadium in Rio and the Estádio Nacional Mané Garrincha in Brasilia are being mooted as possible venues for the opening match and final.

"We have chosen the hosts in agreement, obviously, with the Governors," said Bolsonaro.

"So everything suggests...that Brazil will host the Copa America."

Argentina was due to be the sole host of the event after Colombia was stripped of its hosting rights amid mass protests.

The Argentine Government had hoped the lockdown that began on May 22 would flatten the curve of infections ahead of the event.

But a survey conducted by pollsters Poliarquia among a representative sample of 1,274 city-dwelling adults found that 70 per cent believed the country should withdraw.

Colombia had asked that the tournament be moved to November, a requested rejected by CONMEBOL.

The event had already been rearranged from 2020, when the COVID-19 pandemic forced organisers to delay the event for a year.

"It doesn't seem fair to me that Brazil is hosting the Copa America again because it was the host last time (in 2019)," Gareca said.

"I think the fair thing would be to see other options."

This year's Copa América will only feature 10 teams, after Qatar and Australia pulled out for coronavirus-related reasons, and eight teams will advance from the two-week, round-robin group stage.