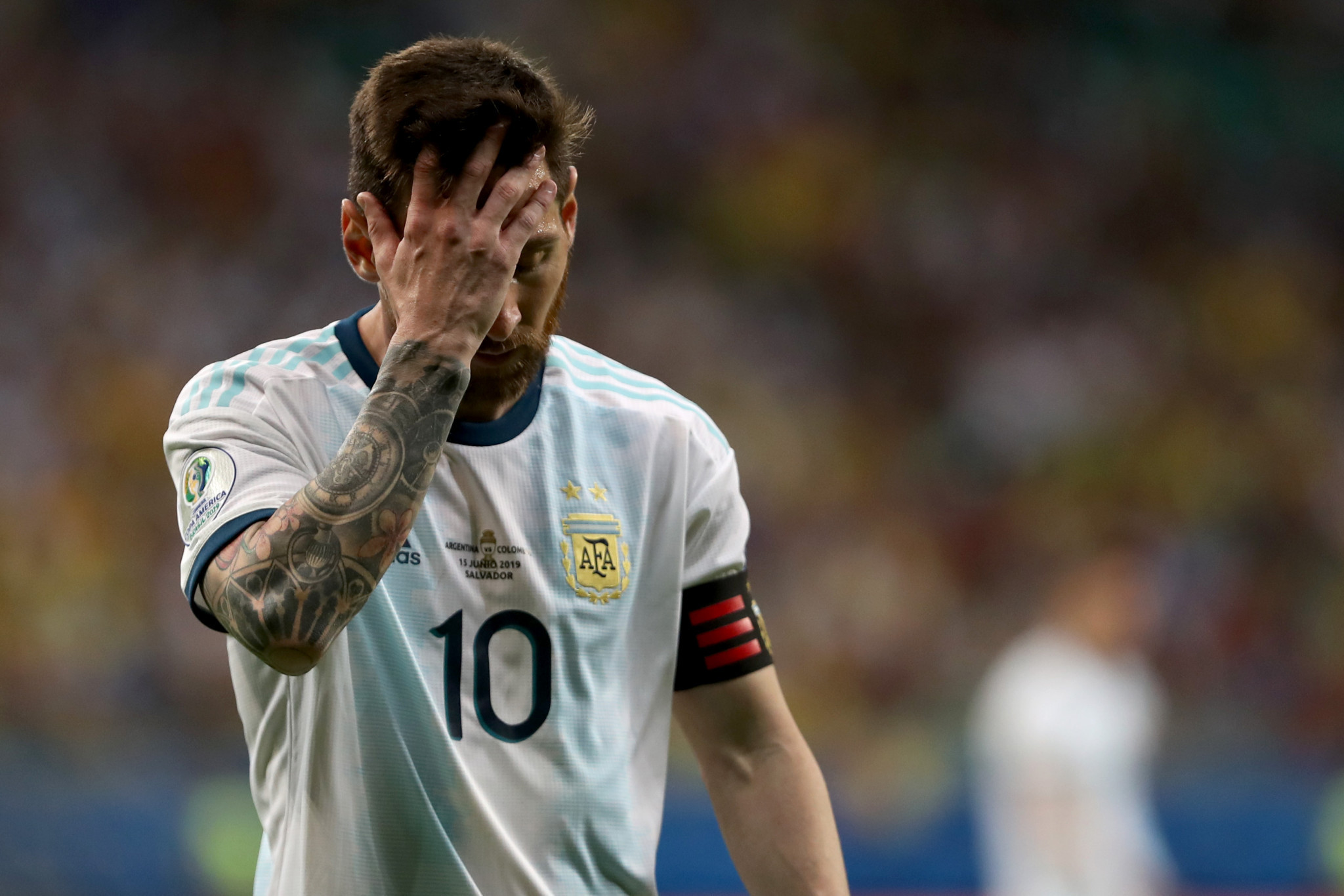 The Copa América has been moved to Brazil - the country with the most coronavirus deaths in the South American Football Confederation (CONMEBOL) region and one still plagued by high infection rates - after Argentina’s hosting of the was suspended with less than two weeks to go.

CONMEBOL said the tournament will keep the same dates, starting on June 13, with the final set for July 10, but venues are yet to be announced.

Argentina pulled out against a backdrop of public hostility towards the event as the country suffers a new COVID-19 surge.

Argentina is under a nine-day lockdown and experiencing record daily infections.

The Argentine Government had hoped that the lockdown that began on May 22 would flatten the curve of infections ahead of the event, but a survey conducted by pollsters Poliarquia among a representative sample of 1,274 city-dwelling adults found that 70 per cent believed the country should withdraw.

It had been due to co-host the event - delayed from 2020 to 20021 because of the pandemic - with Colombia, but civil unrest in the latter led to it being stripped of hosting rights.

Colombia had asked that the tournament be moved to November, but COMNEBOL rejected the request.

Now Brazil, which has recorded more than 460,000 COVID-19 deaths and has a seven-day daily average of above 1,800 deaths from the virus, is set to host.

Only the United States has reported more deaths.

Thousands took to the streets in Brazil this weekend to protest against President Jair Bolsonaro's handling of the health crisis.

The right-wing leader has consistently played down the seriousness of COVID-19 and often flouted advice on the wearing of masks and social distancing.

This year's Copa América will only feature 10 teams, after Qatar and Australia pulled out for coronavirus-related reasons, and eight teams will advance from the two-week, round-robin group stage.