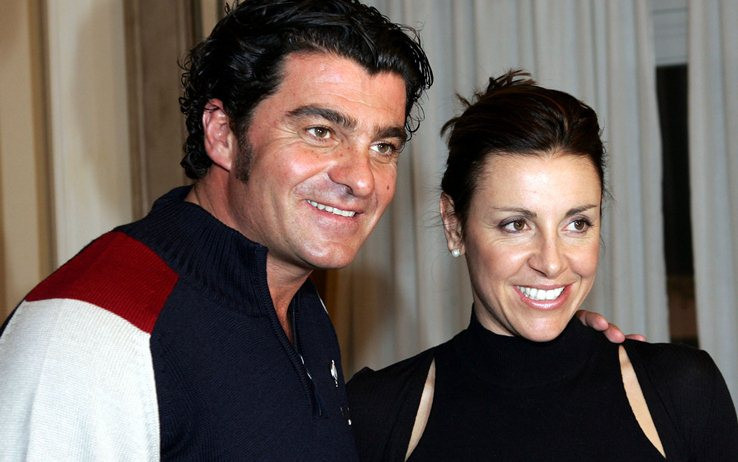 They have been joined by Olympic gold medal-winning swimmer Federica Pellegrini.

Compagnoni won the gold medal in the super-G at Albertville 1992 and the giant slalom at Lillehammer 1994 and Nagano 1998, where she also won a silver medal in the slalom.

Tombo, one of skiing’s most recognisable figures, took the gold medal in the slalom and giant slalom at Calgary 1988.

Four years later, in Albertville, “Tomba la Bomba” retained his giant slalom title and won the silver medal in the slalom, a performance he repeated at Lillehammer 1994.

At the 2006 Winter Olympics Opening Ceremony in Turin, Tomba brought the Olympic Flame into the Stadium where he handed it off to the men's 4×10 kilometres gold medallists from Lillehammer 1994.

Compagnoni is married to Alessandro Benetton, former chairman of the Benetton Group and who was head of the Organising Committee of this year’s International Ski Federation Alpine World Ski Championships in Cortina d'Ampezzo in February.

Tomba and Pellegrini, the Olympic 200 metres freestyle champion at Beijing 2008, both helped present the ceremony where the new “Futura” logo for Milan Cortina 2026.

“In sport and in life, great victories are won day by day, gesture after gesture,” Tomba said after being appointed an ambassador.

“The Olympics and Paralympics are a unique opportunity to leave a light and beautiful mark.

“Milan Cortina 2026: the future is a victory for everyone.”

"It takes determination and loyalty to face every challenge, to reach our goals,” she said.

"We can all learn from the courage of Olympic and Paralympic athletes.

"Together we can build a better world through sport.

"A world where everyone can play and win."