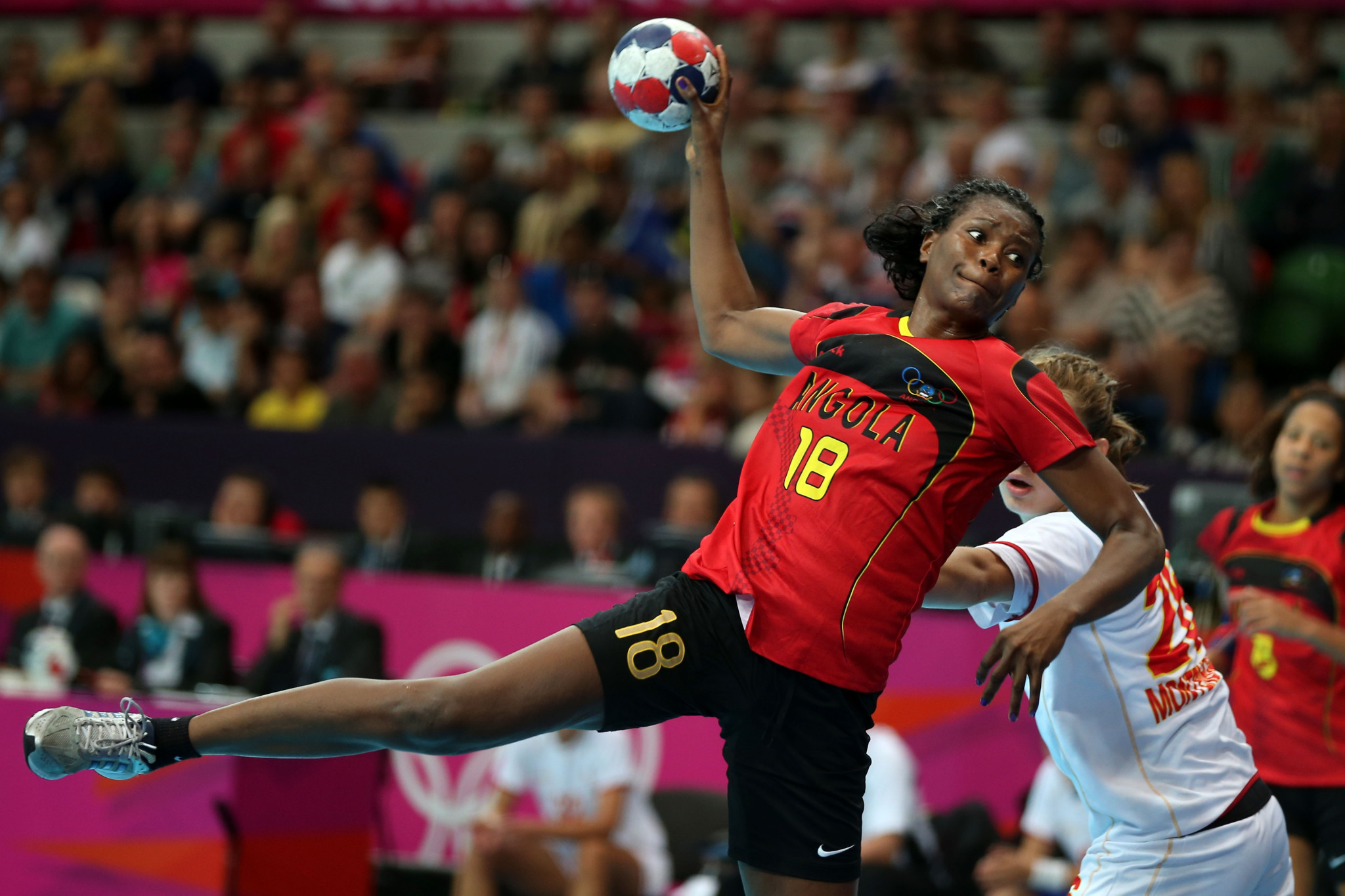 Angola is set to defend its 2018 title at the postponed African Women's Handball Championship in Yaoundé in Cameroon with competition set to start tomorrow at the Yaoundé Multipurpose Sports Complex.

In the final three years ago, Angola defeated Senegal 19-14 to win their second straight gold medal at the Championship and its 10th in 11 editions.

This time, Angola start in Group C - which is now a group of three following the withdrawal of Algeria.

They are set to face 2018 quarter-finalists the Republic of the Congo - who last made the podium in 2008 when they won bronze - as well as debutants Cape Verde.

Hosts Cameroon have been drawn in Group B with the Democratic Republic of the Congo, in what will be a rematch of the bronze medal match in 2018.

On that occasion, DR Congo defeated them 33-22, but Cameroon will look for a better result on home soil.

Nigeria return to the tournament for the first time since 1994, while Kenya are set to debut at the Championship.

Reigning runners-up Senegal are in Group A with 2014 champions Tunisia and will be joined by debutants Madagascar and the returning Guinea, who have reached the quarter-finals in all three of their appearances.

The top two teams in the three groups will qualify automatically for the knockout stages, with the two third-placed teams with the best record joining them.