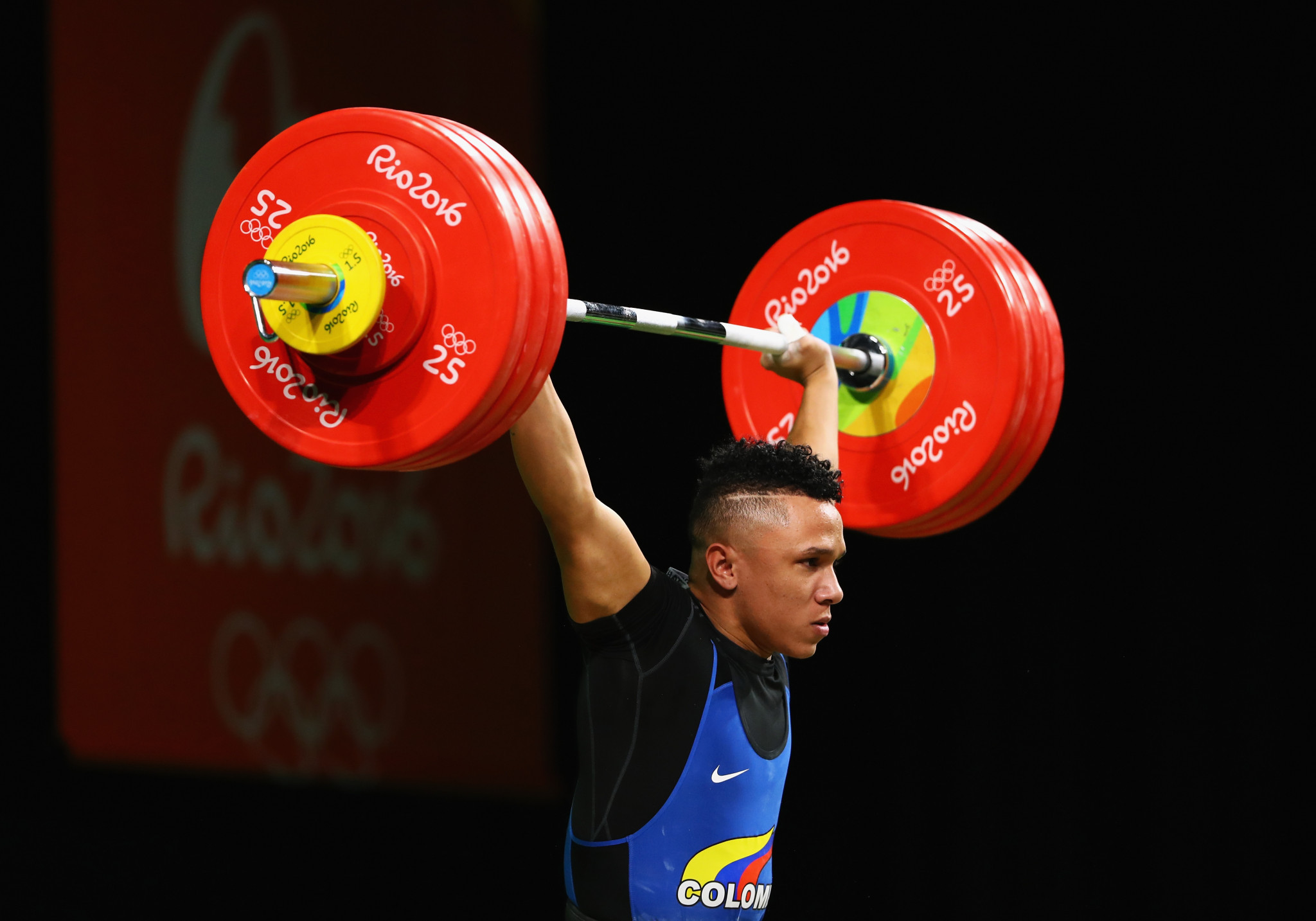 Colombia’s entire team of eight weightlifters faces suspension from the delayed Tokyo 2020 Olympic Games after a Court of Arbitration for Sport (CAS) decision.

On ranking positions Colombia has qualified the second strongest team after China, and its absence would open up medal chances for others in many weight categories.

Three Colombians who tested positive in January 2020 argued individually at CAS that they had unknowingly ingested boldenone, an anabolic steroid which is widely used in cattle-rearing throughout Latin America.

The anti-doping division of CAS did not accept that the steroids came from meat contamination and four-year suspensions for the three were announced today by the International Testing Agency (ITA).

At the same time the ITA, which carries out all anti-doping procedures for the International Weightlifting Federation (IWF) took the next step towards a possible outright ban for Colombia.

Because it has had three positives during the Olympic qualifying period, and three during a year, the Colombian Weightlifting Federation has been referred to the IWF’s independent Member Federations Sanctions Panel.

This panel, which is already considering suspensions for Romania and Vietnam for multiple doping offences, could ban Colombia outright, withdraw quota places, and/or impose a fine.

William Peña, President of the Colombian Federation, said the three would appeal and that the process was unfair.

"We respect court rulings but it seems unfair to us," he told insidethegames.

"They are initiating a process to the federation without having completed that of the athletes.

"The CAS ruling allows them to appeal."

The three - Ana Segura, Yenny Sinisterra and Juan Felipe Arboleda - have until July 1 to lodge an appeal, 23 days before weightlifting begins in Tokyo.

"We will seek to get some quotas that take into account the honest work that Colombia does and allow us to participate in Tokyo with the quotas they decide," said Peña, who declined to stand in the forthcoming IWF elections because "it would not be proper" while Colombia is accused of doping.

"We want the wellbeing of our sport but we ask that our work is valued.

"We have weightlifting all over our country, we take children from drug-trafficking and crime groups and we link them to weightlifting.

"It is impossible to know what athletes are eating or consuming in a country where there are thousands of weightlifters.

"Countries with 100, 200 doping cases have guaranteed quotas to participate in Tokyo.

"Colombia has eight cases of doping in 70 years, all of them out of competition.

"We only ask that they do not end this honest work we do in Colombia, that we be given quotas to participate in Tokyo.

"We are in the hands of God and the judges."

Colombia can select eight from nine athletes who have qualified, if given the chance.

The women are Manuela Berrio at 49 kilograms, Rosive Silgado at 59kg, Mercedes Perez at 64kg, Leidy Solis at 76kg and Valeria Rivas at 87kg.

The men who qualified are Francisco Mosquera at 61kg, Luis Mosquera at 67kg, Brayan Rodallegas at 81kg and Jhonatan Rivas at 96kg.

Taking all eight of the originally allocated places is an achievement in itself, matched only by China and the United States.

In a statement, the ITA said: "Given that the case is underway, the ITA will not comment further during the ongoing proceedings."