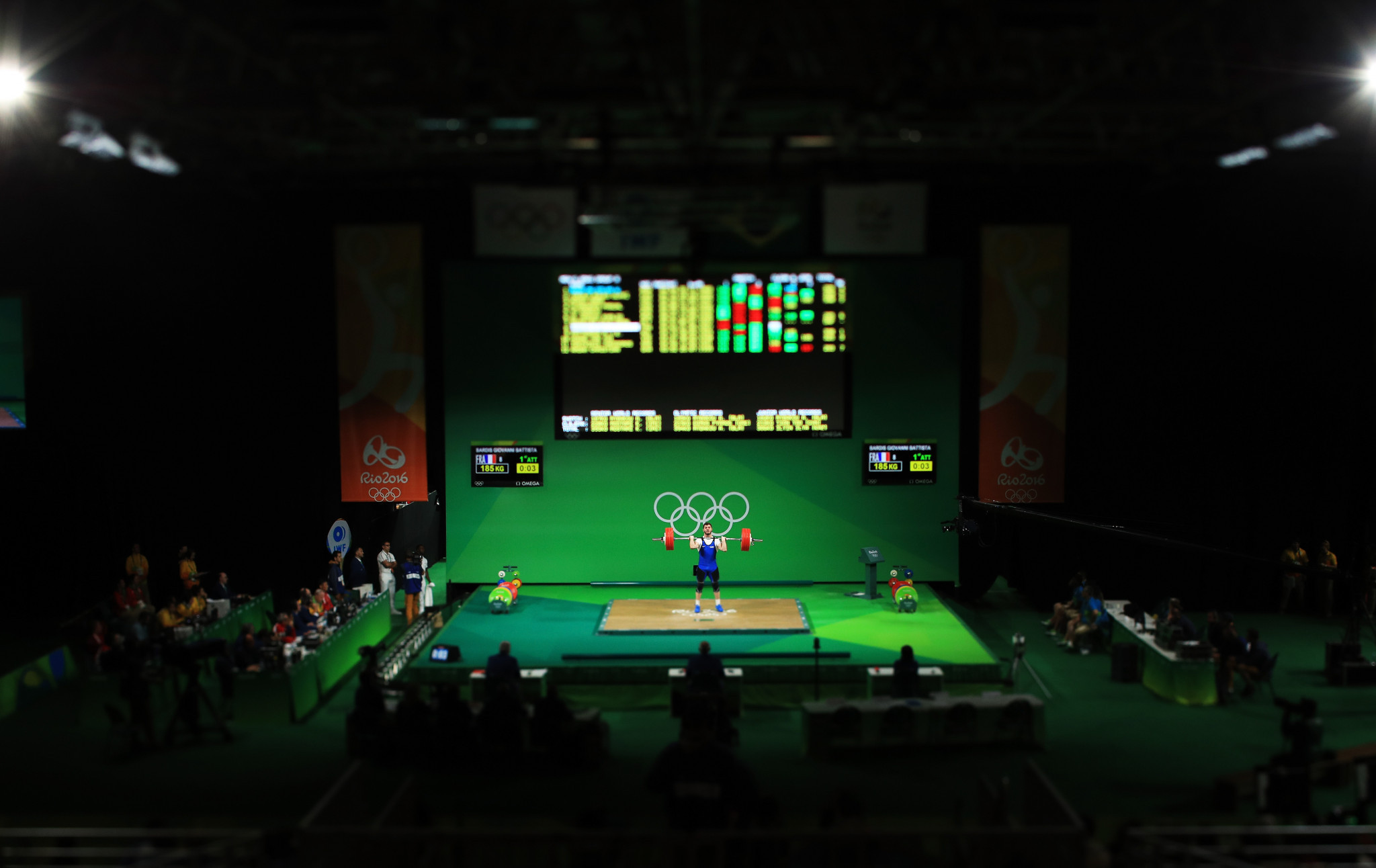 Weightlifters and their National Federations from all parts of the world are waiting on doping-related decisions that will affect their chances at the delayed 2020 Olympic Games in Tokyo.

Who earns a place, who is excluded, and who becomes a realistic medal contender in July and August depends not just on the final ranking lists, which are due to be published on Friday (June 11) by the International Weightlifting Federation (IWF).

Doping, which has been the scourge of the sport for decades, will also play a key part.

The hopes of medal contenders from Romania, Colombia and Vietnam are not in their own hands: they depend on decisions due to be made by the Court of Arbitration for Sport (CAS) and the IWF’s Independent Member Federations Sanctions Panel.

Those decisions, and the timing of when they are made, will have a profound effect on the chances of athletes from host nation Japan, the United States, France, Canada and Ecuador, to name just a few.

A spokesperson for the International Testing Agency (ITA), which oversees all anti-doping procedures for the IWF, including the referral of cases to the sanctions panel, told insidethegames, "We are currently doing our best to resolve all matters in due time and of course we have the qualifying deadline in mind.

"That is all we can say at this moment.”

Three nations are banned from Tokyo 2020 already and three more might join them.

In December 2019 CAS confirmed a suspension, for multiple doping violations, that excluded Egypt from the Olympic Games.

Five months later the sanctions panel decided that Thailand and Malaysia should also be banned from Tokyo 2020 for multiple doping offences.

In February this year the ITA referred Romania to the panel "as a consequence of numerous anti-doping rule violations".

There has clearly been a lot of deliberation because, four months later, no decision has been made, although one is said to be imminent.

Romania’s entire team of four at London 2012 was disqualified after coming up positive in the retesting of stored samples by the International Olympic Committee (IOC).

Romania has also had three athletes banned during the Olympic qualifying period, and Dumitru Captari, another of its athletes, was provisionally suspended for sample swapping.

When the IWF published yet another sanction against a Romanian in the past few days - Alexandra Alexe, a 21-year-old former European junior champion who tested positive for a stimulant around the time of the 2019 IWF Junior World Championships - it meant that since London 2012, Romanian weightlifters have been suspended or provisionally suspended for doping offences 22 times.

Nine other nations that committed a similar offence to Romania - three or more positives in the IOC retesting of stored samples from the 2008 and 2012 Olympic Games - served one-year suspensions from the sport in 2017.

The Romanian doping offences at London 2012 came to light much later.

None of those nine, however, has also been liable to suspension - which Romania is - for having multiple positives during the qualifying period for Tokyo 2020.

Many National Federations, weightlifters and onlookers are asking, as insidethegames can attest, "Why is it taking so long?"

Vietnam was referred to the sanctions panel by the ITA in the last week of May, after it had four athletes test positive for anabolic steroids during the Olympic qualifying period.

Colombia is contesting at CAS the suspension of three of its athletes who tested positive for boldenone, a steroid that is widely used in cattle-rearing in Latin America and which, the Colombian Federation argues, was ingested unknowingly by members of its team.

France’s Anaïs Michel and Dora Tchakounté are sure of qualification in the women’s 49 kilograms and 59kg if Vietnam is excluded this week, but the possible ramifications go far beyond those two - and the timing could make a big difference.

Tom Goegebuer, President of the Belgian Weightlifting Federation, triple Olympian and a member of the IWF Commission that worked on the Tokyo 2020 sport programme, explains why.

"So many Federations with athletes just outside the top eight do not know which weight category to opt for because there are so many uncertainties, and possible disqualifications are one of them," he said.

The top eight in the "absolute rankings" are guaranteed a place provided they are eligible - not suspended, not from a nation already represented in that category, and have competed in enough events - and beyond that the top-ranked athlete from the five continental Federations takes a place – provided, once again, their nation is not already in.

If an athlete is deemed eligible this week, and ineligible later on, after a decision by the sanctions panel, it could make the difference for an athlete of being in Tokyo 2020 or not.

The application process of the qualifying system is based on strict timings and Goegebuer said,"A continental quota place can be lost if decisions are made after Friday.

"If the decision is taken after Friday and before July 5, the places can be reallocated but there is no guarantee that a place will go to the same athlete.

"The qualification system is complicated."

The five members of the sanctions panel were appointed by the IWF on the advice of the ITA, and they all work under conditions of strict confidentiality.

They are, according to the IWF website: Antonio Rigozzi of Switzerland, a sports arbitration expert, Mario Vigna, an Italian attorney who specialises in sports law, Louise Reilly, an Irish barrister and sports law specialist, Heiner Kahlert, a German sports law specialist whose areas of expertise include anti-doping, and David Lech, general counsel at the Canadian Centre for Ethics in Sport.