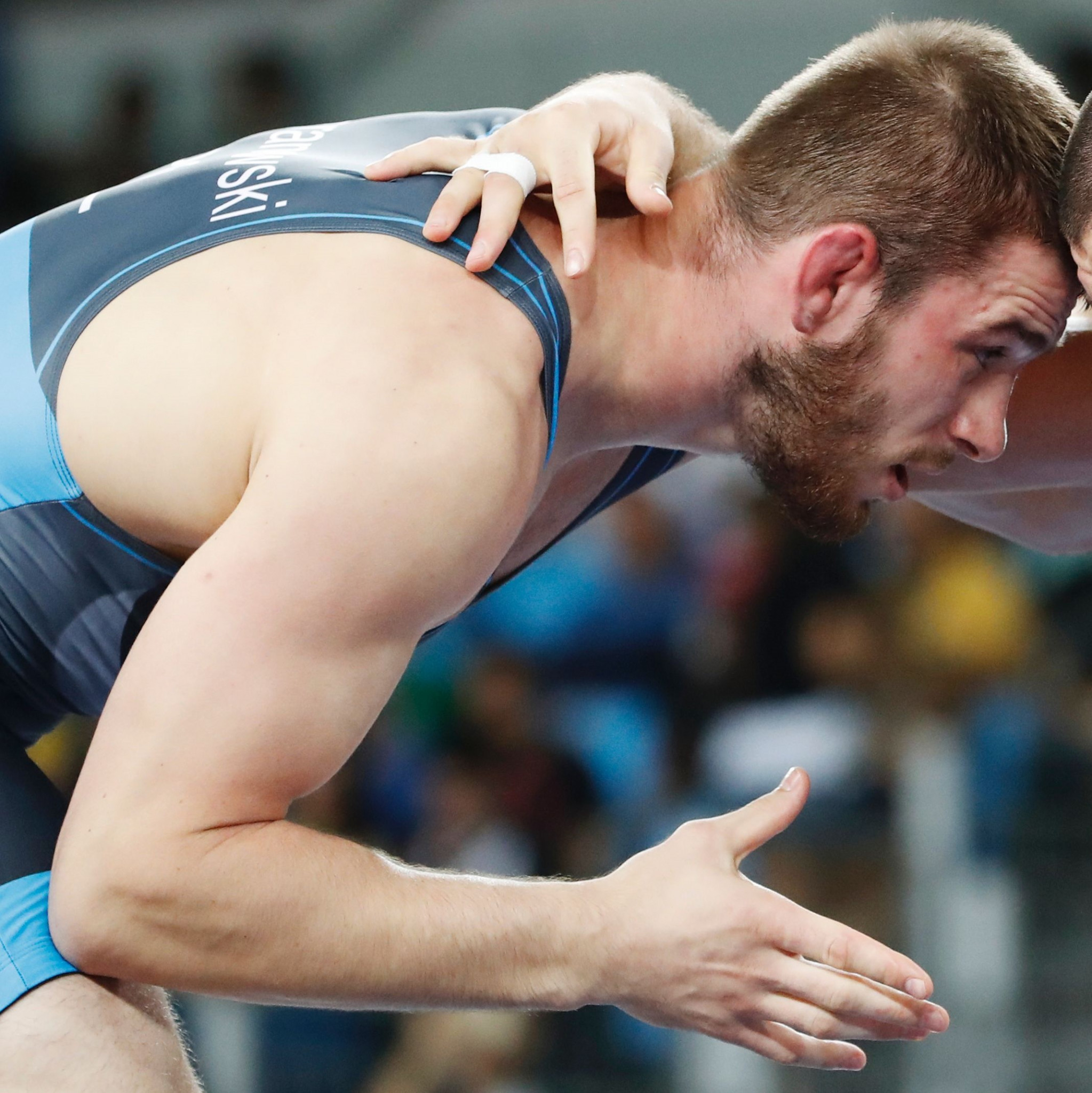 Competing on the second day of freestyle wrestling, Baranowski beat Ukraine’s Illia Archaia 12-3 in the under-92-kilogram final at the Ursynow Arena.

Bronze medals went to Nathan Jackson of the United States and another Pole, Krzysztof Sadowik.

Poland picked up a silver too in the 65kg class, where Eduard Grigorev lost 7-4 to John Michael Diakomihalis of the United States.

Diakomihalis’s compatriot Joseph McKenna took the bronze medal via forfeit as Ukraine’s Vasyl Shuptar was unable to contest it.

While freestyle competition at the final point-scoring event for top-four seeding at the Tokyo 2020 Olympics lacked Turkish wrestlers - following the team’s late withdrawal by the National Federation - the competition level remained fiercely high.

Stars like Chamizo, Cox, Muszukajev, Diakomihalis looking for the ? pic.twitter.com/LvVEVO2LqB

The evening concluded with a thunderous meeting in the 125kg class between Iran's Amir Zare and Nicholas Gwiazdowski of the United States, with the Iranian wrestler getting the decision via cautions.

That was the second gold of the evening for Iran, whose Mostafa Hosseinkhani had won the 74kg title by injury default against Frank Chamizo Marquez of Italy.

The opening final of the night saw Uzbekistan’s Gulomjon Abdullaev take the 61kg title with a 5-3 win over India’s Ravi Dahiya, with bronze going to Kazakhstan’s Nurislam Sanayev.