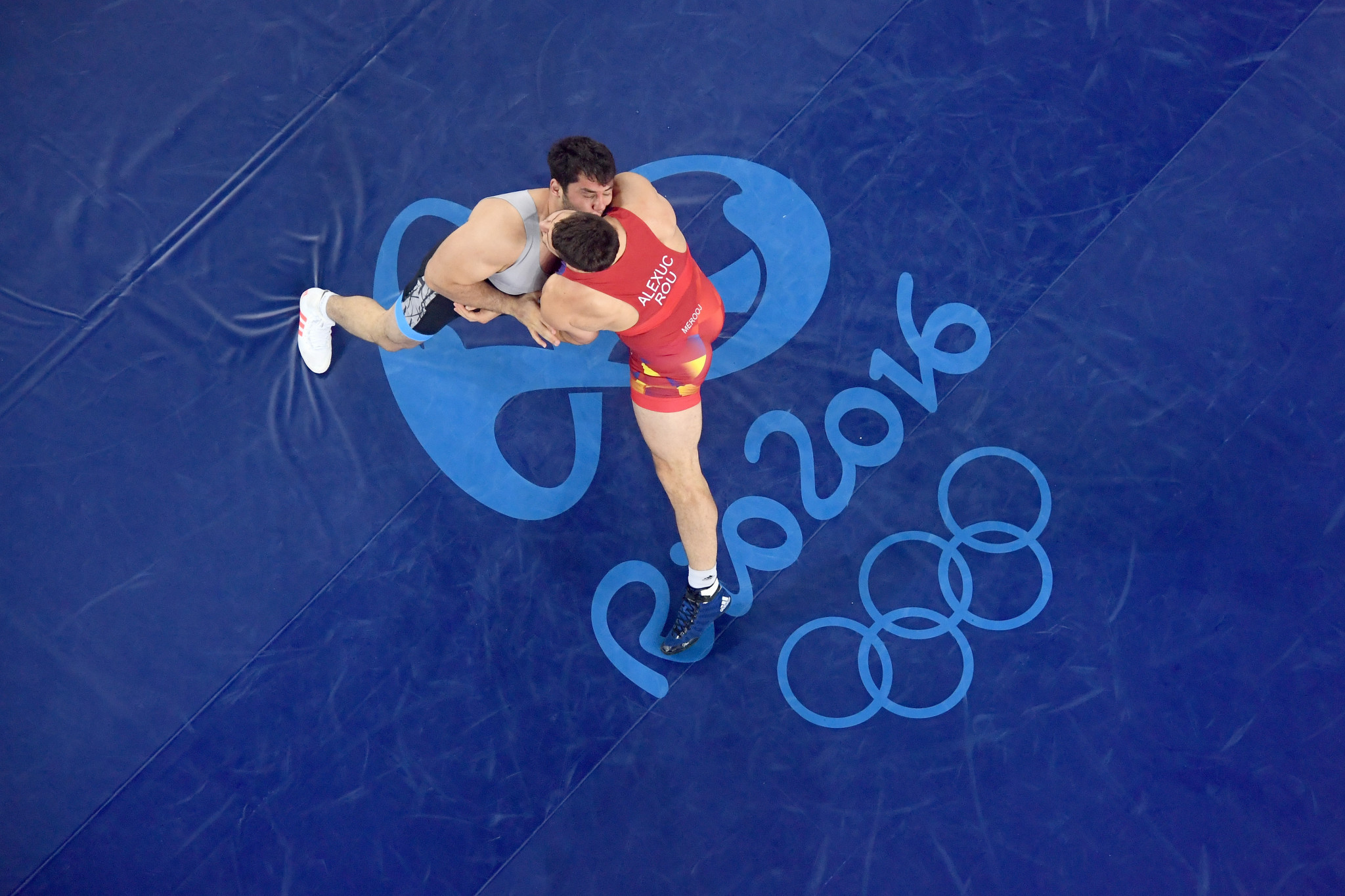 Armenia and Romania both qualified two wrestlers for the Tokyo 2020 Olympics in the men’s Greco-Roman categories on the third day of the United World Wrestling (UWW) World Olympic Games qualifier in Sofia, Bulgaria.

With two wrestlers guaranteed Tokyo 2020 places in each category, the winners of the two semi-finals progressed to the Olympic Games.

In the 130 kilograms category, Elias Kuosmanen of Finland defeated Mykola Kuchmii of Ukraine in a contest that finished 1-1.

Kuosmanen will face Alin Alexuc of Romania in the final after he overcame Rafal Krajewski of Poland 5-0.

In the 97kg category, Artur Omarov of the Czech Republic was a comfortable 6-1 winner against Vilius Laurinaitis of Lithuania.

Omarov will face Alex Szoke of Hungary after he ran out a convincing 8-0 victor against Nikoloz Kakhelashvili of Italy.

In the 87kg category, Zurabi Datunashvili of Serbia defeated Davit Chakvetadze of Russia in a contest that finished 1-1.

His opponent in the final will be Ivan Huklek of Croatia, who defeated Sweden’s Kristoffer Berg 4-1.

In the 77kg category, Rafig Huseynov of Azerbaijan reached the final by beating Viktor Nemes of Serbia 4-1.

Huseynov will face Bulgaria’s Aik Mnatsakanian after he overcame Fatih Cengiz of Turkey 3-2.

In the 67kg category, Parviz Nasibov of Ukraine ran out a comfortable 10-3 victor against Shogo Takahashi of Japan.

Nasibov will face Karen Aslanyan of Armenia in the final after he narrowly beat Mamadassa Sylla of France 3-1.

In the 60kg category, Victor Ciobanu of Romania defeated Dato Chkhartishvili of Georgia by fall.

Ciobanu will take on Armen Melikyan of Armenia who beat Hanjae Chung of South Korea 5-2.

Elsewhere at the Arena Armeec Sport Hall the women’s wrestling medal matches took place, although only one gold medal was decided on the mat.

The gold medals in the remaining categories were decided by injury defaults, with the winners Seema Seema of India at 50kg, Veronika Chumikova of Russia at 57kg, Liubov Ovcharova of Russia at 62kg, Mimi Hristova of Bulgaria at 68kg and Alla Belinska of Ukraine at 76kg.