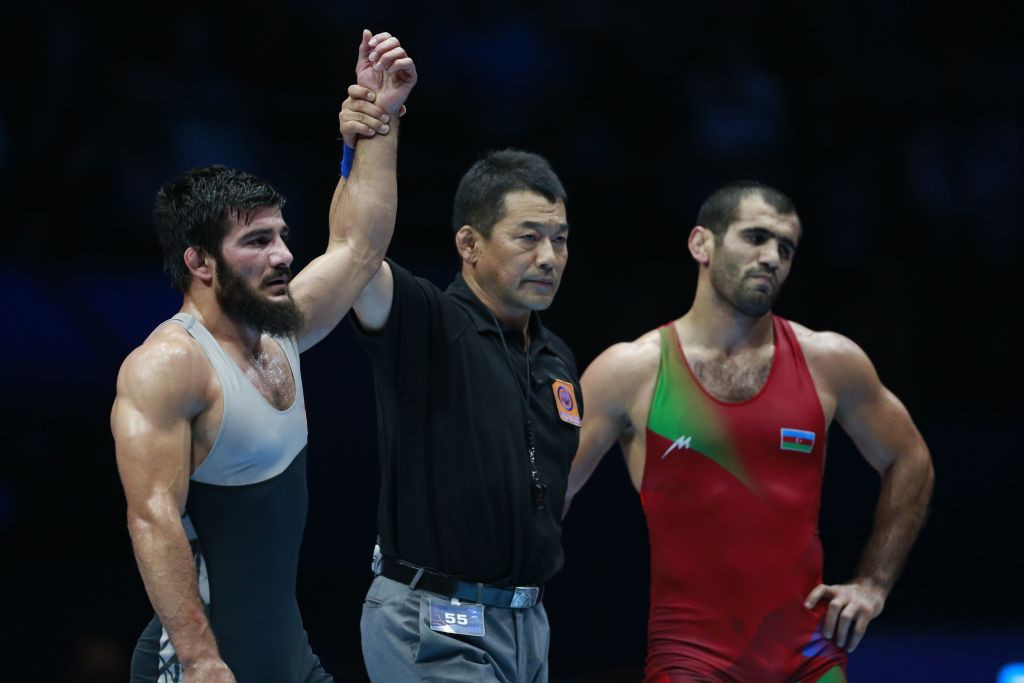 Turkey's freestyle team has made a late withdrawal from the United World Wrestling’s Poland Open, the final point-scoring event for top-four seeding at the Tokyo 2020 Olympics, which starts in Warsaw tomorrow.

The Turkish Wrestling Federation announced: "It was decided to hold the National Wrestling Freestyle Championships (June 4-7) in Istanbul.

"Due to this reason our freestyle team cannot take part in the Ranking Series Tournament in Warsaw."

The final ranking series event of the year, which will welcome more than 300 athletes from 44 nations, will also help determine the seeding for October's World Championships in Oslo.

Among the athletes to look out for will be Japan’s two-times world champion Kenichiro Fumita who will be returning to international competition for the first time in 16 months.

Fumita won Greco-Roman gold at the 2017 and 2019 World Championships at 59 kilograms and 60kg respectively.

The Poland Open is due to run until June 13.