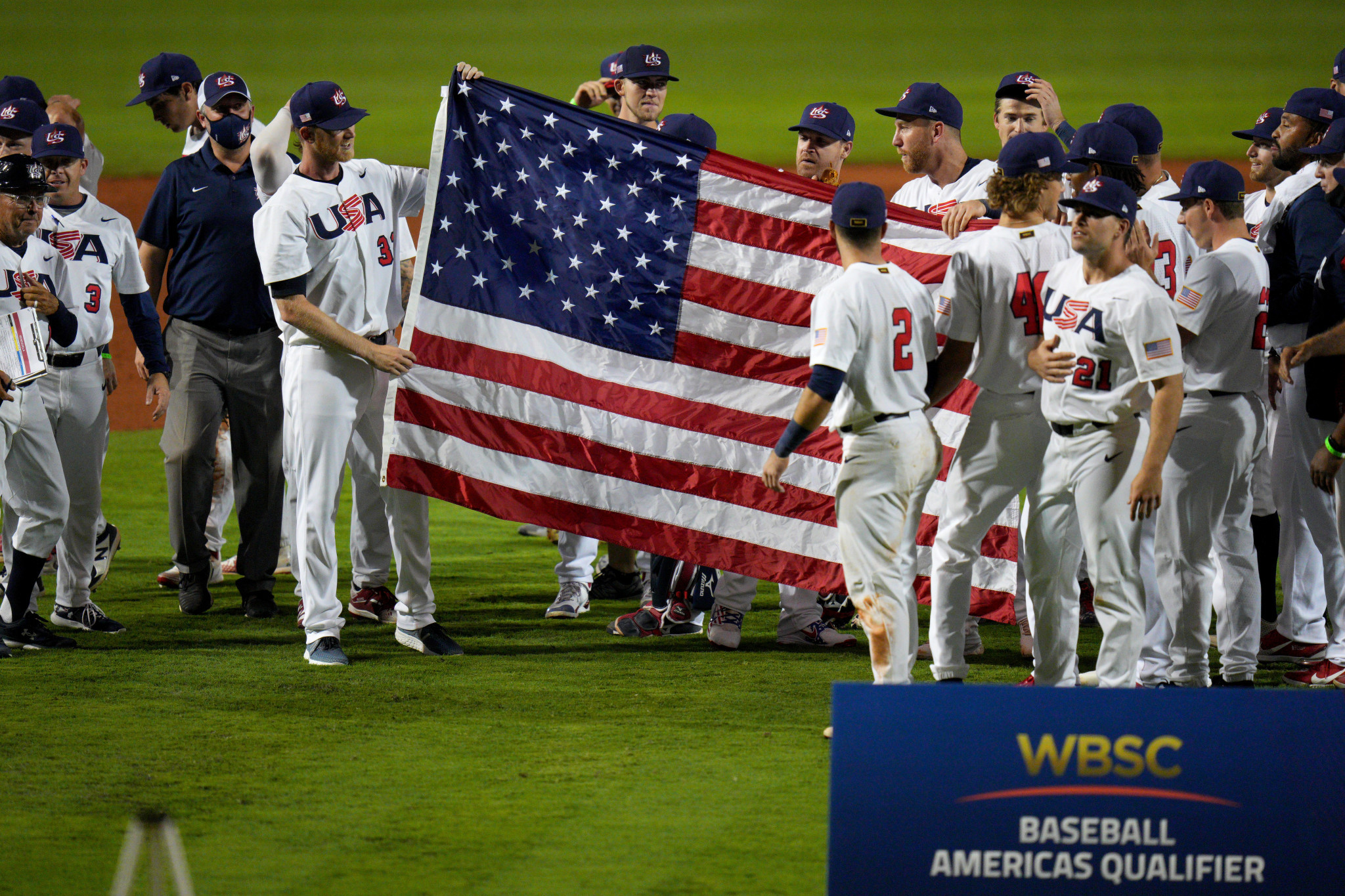 More than 100 athletes who were not vaccinated also benefited from the initiative at the event last week.

"Thanks to an agreement with the local authorities, we were able to offer over 500 free vaccinations to spectators and 107 to athletes that were not vaccinated upon arrival," said Fraccari.

"Over 25,000 fans attended the event, which I found impressive considering the limited capacity due to the COVID safety restrictions.

"We also conducted over 1,480 COVID-19 tests during the tournament with no positive results.

"All officials and staff always wore masks as part of a strict protocol, which demonstrates that we can hold sporting events safely, also with spectators.

"This experience gives all of us and the entire Olympic Movement great confidence towards the Olympic Games Tokyo 2020 in less than 50 days."

The US have joined hosts Japan, Beijing 2008 champions South Korea, Mexico and Israel in qualifying for the Olympics.

One more team will earn their place at a last-chance global qualifier in Mexico.

"After 15 months away, it was great to return to the international baseball field and feel the passion and the desire at this Olympic qualification tournament to claim a ticket to the Tokyo 2020 Olympic Games," Fraccari said.

"We have seen some amazing action over the past six days, the atmosphere has been incredible, and I'm pleased to see the world's top international teams back on the diamond again, showing the strength and depth of baseball, especially in the Americas.

"The feedback from the fans and the teams has been very positive, especially taking into consideration the bubble concept and the COVID-19 safety protocols in place, and we look forward to more of the same when the Final Olympic Qualifier takes place at the end of the month."

Baseball and softball are due to return to the Olympic programme at this year's rearranged Games, after they were axed following Beijing 2008.

The sports have not retained their place for Paris 2024 but have high hopes of inclusion in a baseball-mad host nation at Los Angeles 2028.

"This tournament has given an excellent prelude of what we can expect at LA 2028, with the top teams in the world participating for Olympic glory in the birthplace of our sport," said Fraccari.

"As we have seen in the Americas Qualifier, our sport is connecting millions of fans from different communities living in the US and we expect this on a much larger and global scale with Olympic baseball-softball at LA28."