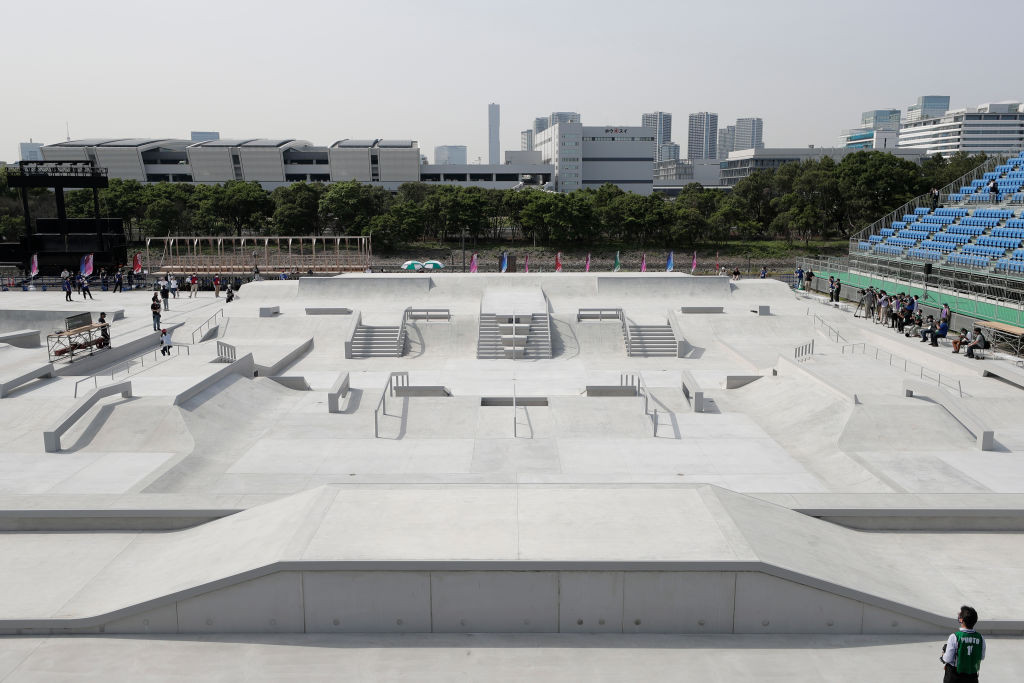 Tokyo 2020 qualification as well as gold medals will be up for grabs when Rome hosts the Street Skateboarding World Championships this week.

Every athlete that finishes on the podium in the men's and women's competition at the event, which begins tomorrow, will qualify for skateboarding's Olympic debut.

Olympic ranking points will also be on offer at the World Championships at the Stadio Pietrangeli in the Italian capital's Foro Italico sports complex.

Sixteen men and women will secure a place in the street skateboarding event at the delayed Tokyo 2020 Olympics through the rankings.

The women's and men's semi-finals are scheduled for Friday (June 4) and Saturday (June 5), respectively, with finals, featuring the top eight athletes in each competition, due to be held on Sunday (June 6).

Holding the event in Rome forms part of an aim from World Skate to make the Italian city the "Wimbledon of skateboarding".