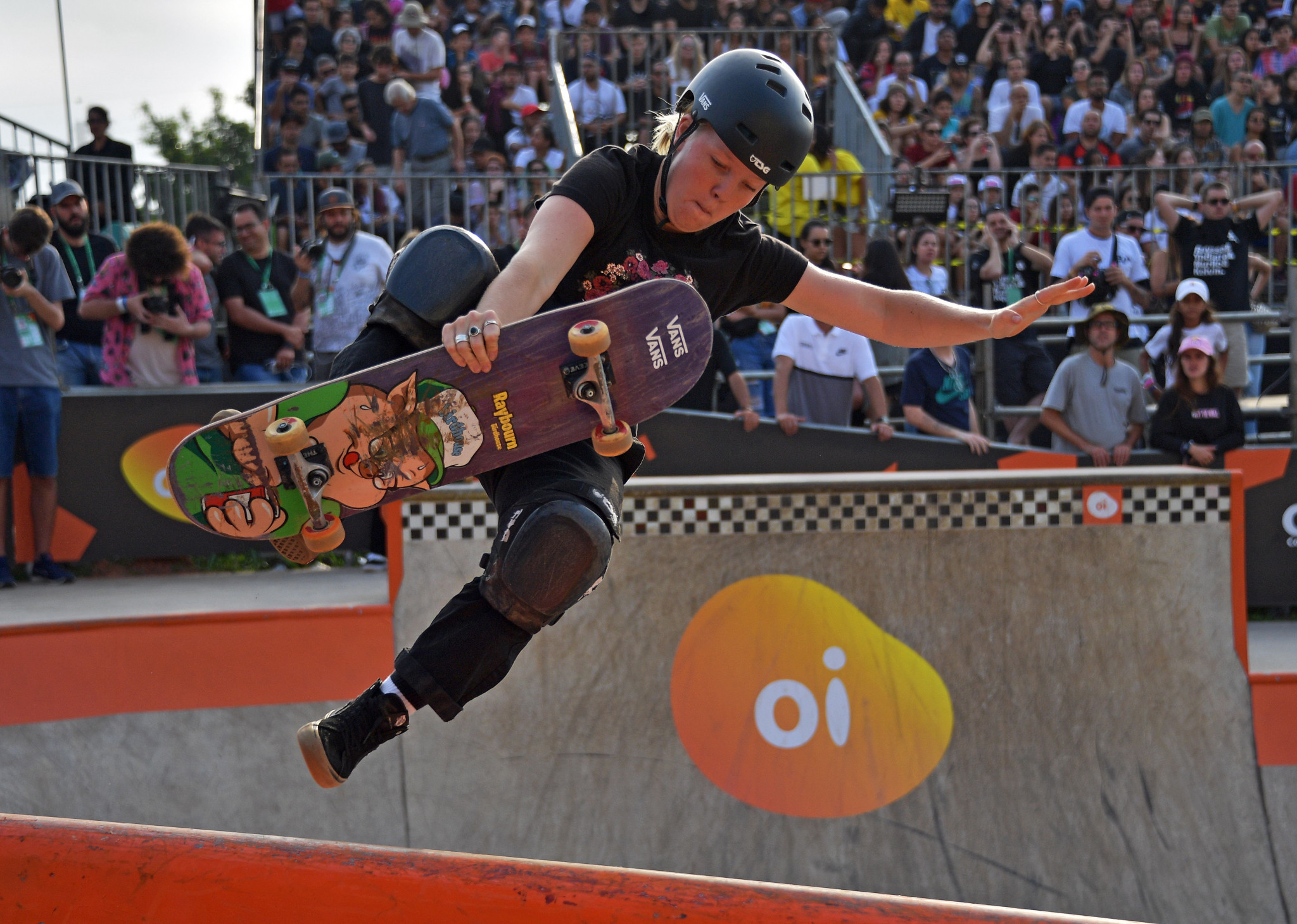 Australia's skateboarders were forced to miss the weekend's Dew Tour event in Des Moines, which offered Olympic qualification points, after members of the team tested positive for COVID-19.

Two Olympic hopefuls and a coach tested positive for coronavirus ahead of the event in Iowa.

Due to the positive tests, the entire Australian squad was disqualified from the event, deemed close contacts those who tested positive.

Charlotte Heath was one of the two athletes to return a positive test, relaying her disappointment at not being able to compete on Instagram.

"Pretty bummed about not being able to compete in Dew Tour in Des Moines this year because I got COVID-19," Heath said.

"I have to quarantine for a while now and I was really looking forward to this comp, but at least I got to travel to America and go to all the sick skateparks while I could."

Skate Australia has said those with COVID-19 are being monitored daily and are now isolated from other team members.

James Karageorgiou, Skate Australia's high-performance manager, disclosed that not all party members had received a dose of a COVID-19 vaccine before they left Australia.

Ian Chesterman, Asutralia's Tokyo 2020 Chef de Mission, appeared to contradict this in the same ABC report by stating everyone "had one injection or vaccination prior to leaving".

Australia has started vaccinating Tokyo 2020 hopefuls, but the inoculations take some time to be effective and a not a guarantee against contracting the virus.

All other members of the team returned multiple negative tests, including the country's top-ranked skateboarder, Poppy Olsen, who has already qualified for Tokyo 2020.

"They're [other athletes] pretty devastated because myself and another member, Keegan Palmer, we were the only two who were really officially locked in to go to the Olympics," Olsen told RN Breakfast.

"Everyone else, this was pretty much their last shot to get in so pretty devastating for those girls.

It is unclear whether or not the Australian team will compete at the Street Skateboarding World Championships, which are set to take place throughout the first half of June.

Rome will host the event, where a podium finish will earn an Olympic berth.