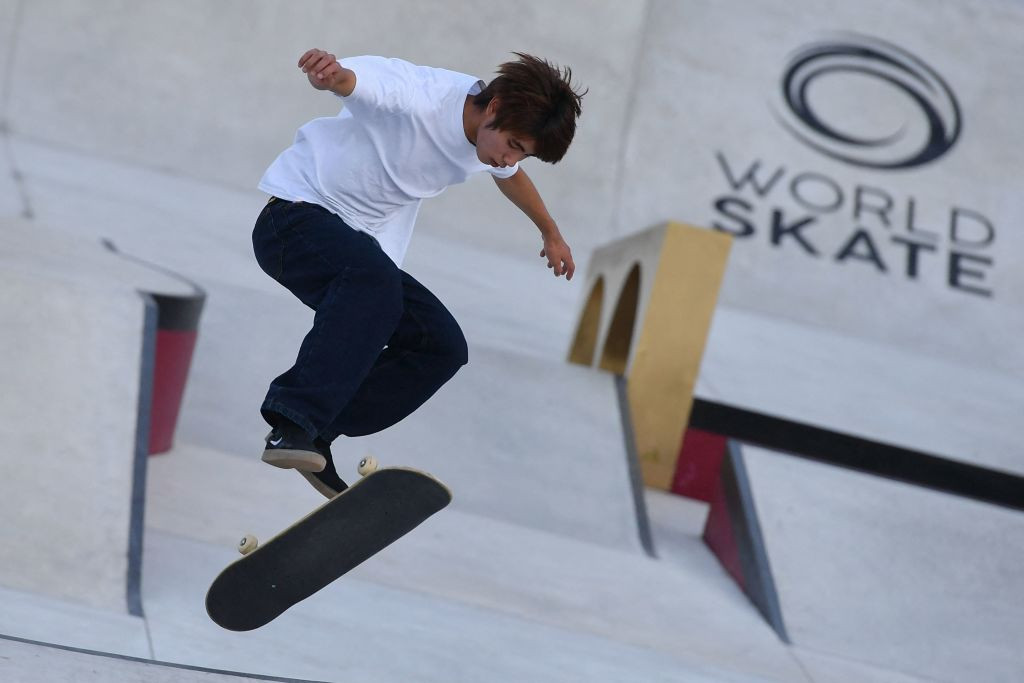 Japan’s Yuto Horigome and Aori Nishimura qualified for the re-arranged Olympic Games in Tokyo next month in style by winning the respective men's and women's titles at the Street Skateboarding World Championships in Rome.

All three medallists in both competitions secured a quota place for Tokyo 2020, where skateboarding is due to make its Olympic debut.

Horigome took the men's gold medal with a score of 36.75, a point clear of four-time world champion and pre-event favourite Nyjah Huston of the United States.

Huston, billed as the highest paid skateboarder in the world, and Sora Shirai of Japan secured Olympic berths by virtue of their respective silver and bronze medals.

In the women's event, Nishimura topped the podium ahead of compatriot Momiji Nishiya.

Olympic ranking points were also on offer at the World Championships at the Stadio Pietrangeli in the Italian capital's Foro Italico sports complex.

Sixteen men and women will secure a place in the street skateboarding event at the delayed Tokyo 2020 Olympics through the rankings.

The build-up to skateboarding's Olympic debut has been dominated by governance issues.

It will be led at the Games by World Skate, the governing body for roller sports.