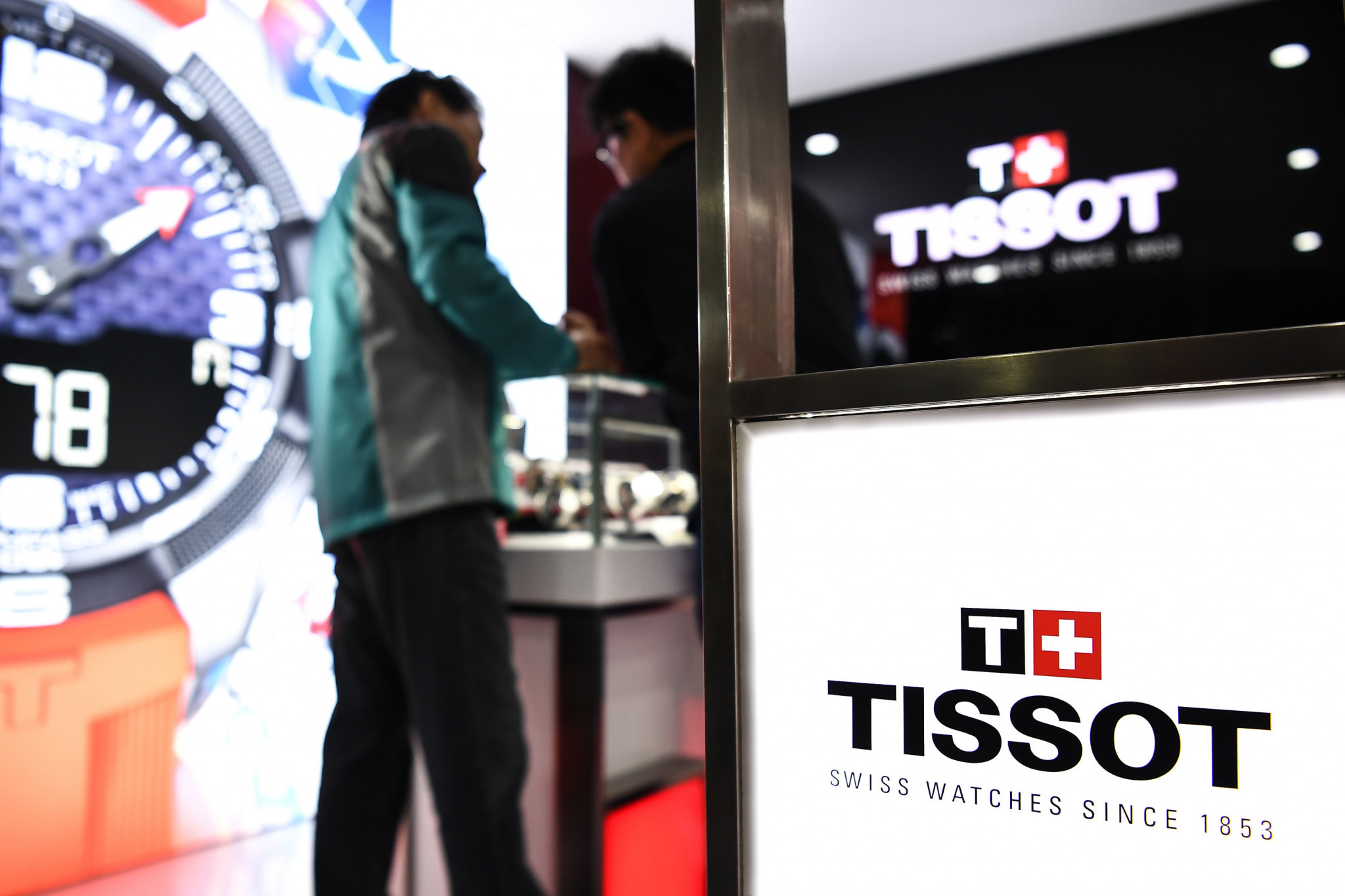 Swiss watch manufacturer Tissot has been announced as a gold partner of the Lucerne 2021 Winter Universiade.

Lucerne 2021 welcomed the agreement with Tissot, now one of two partners to hold the highest sponsorship category for the multi-sport event.

Car manufacturer Emil Frey AG is another gold partner for the event.

Tissot will have the role of worldwide timing and scoring partner.

"We are delighted to be able to introduce Tissot as our new gold partner on this day."

Tissot was founded in 1853 in Le Locie, Switzerland.

The company has been a member of The Swatch Group, the world's largest watch producer and distributor, since 1983.

Its exports more than four million watches every year, per Lucerne 2021, which also said the high quality associated with the brand is recognised worldwide.

Sylvain Dolla, Tissot chief executive, has welcomed the opportunity to become a gold partner for the Winter Universiade.

"Tissot is proud to become gold partner for the Winter Universiade 2021 in Central Switzerland and Grisons," Dolla said.

"As official timekeeper of the world's largest winter multi-sport event for university student-athletes, we are looking forward to great competitions and exciting emotion ahead of us."

The agreement sees Tissot return as timekeeper for the Winter Universiade, with Microplus having held the role during the previous event at Krasnoyarsk 2019.

Tissot had previously served as the official timekeeper for the 2013 Summer and Winter Universiades in Kazan, Russia, and Trentino, Italy.

The company was also the timing partner for Granada 2015.

Tissot is also a partner of the International Ice Hockey Federation and the Swiss national ice hockey team.

The Winter Universiade is scheduled to take place from December 11 and 21.

This is nearly a year later than planned after the COVID-19 pandemic forced a move from the original January slot.