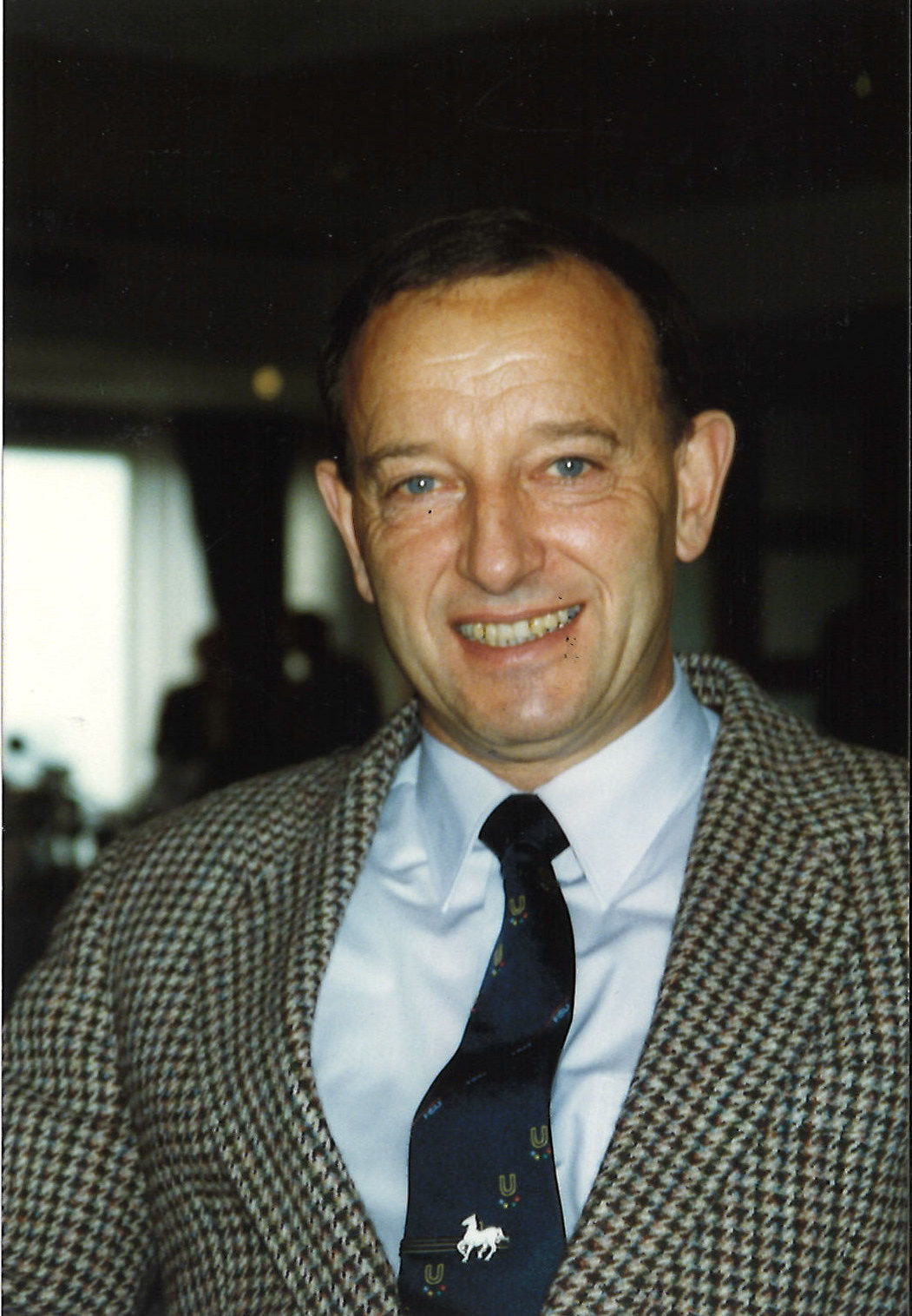 The rescheduled 2021 Winter Universiade in Lucerne will be dedicated to Switzerland's former International University Sports Federation (FISU) vice-president Fritz Holzer, who has passed away.

Lucerne is due to host the event between December 11 and 21 this year after the coronavirus prompted a schedule change from its initial January slot.

"I met Fritz for the first time in 1985 and have been working with him in the Winter Games Committee until 2003," said FISU secretary general and chief executive Eric Saintrond.

"He was passionate of the university sport movement and has been a great advisor to our Federation when he became a member of our Executive Committee in Sheffield in 1991.

"His dream was to bring back the Winter Universiade to Switzerland.

"Unfortunately, he will not be with us in December, but the Winter Universiade in Lucerne will be dedicated to him."

Holzer competed in athletics at the first Summer Universiade in Turin in 1959, and became involved in the FISU administration in 1974.

He remained active until his last days.

After fulfilling his duties as a FISU vice-president, he became a FISU Emeritus Honorary Member.

A FISU tribute to Holzer recalls that his participation in the first Universiade was put briefly in doubt when his shoes were stolen shortly before he was due to race in the 1500 metres.

In borrowed shoes, he finished fourth in his heat in 4min 00.70sec, one place away from a final qualifying place.

Holzer spent the next decade participating as a skier and then a coach in FISU Winter Universiades.

During the Villars 1962 Winter Universiade in Switzerland, Holzer, then doing compulsory military service, managed to practice while wearing his military uniform.

Leonz Eder, the Acting President of FISU, said: "Fritz was not only one of my gifted teachers during my studies at the University of Bern, but became my mentor within FISU and helped me a lot to gain a foothold first in the Press Commission and later in the Executive Committee.

"He was not a man of loud words, but more of quiet activity.

"He was a very sensitive and humorous person, a man of balance, a true bridge builder.

"He was very interested in university sport at a local, national and global level until his old age.

"During the Universiades - to which he was always invited as a highly deserving Emeritus Honorary Member - he attended competitions every day and was convincing in many sports, even in his old age, through his pronounced professional competence.

"Fritz will be missed not only by me personally, but also by the whole FISU family.

"May his example of modesty and voluntary work continue to be a model for us in the future."