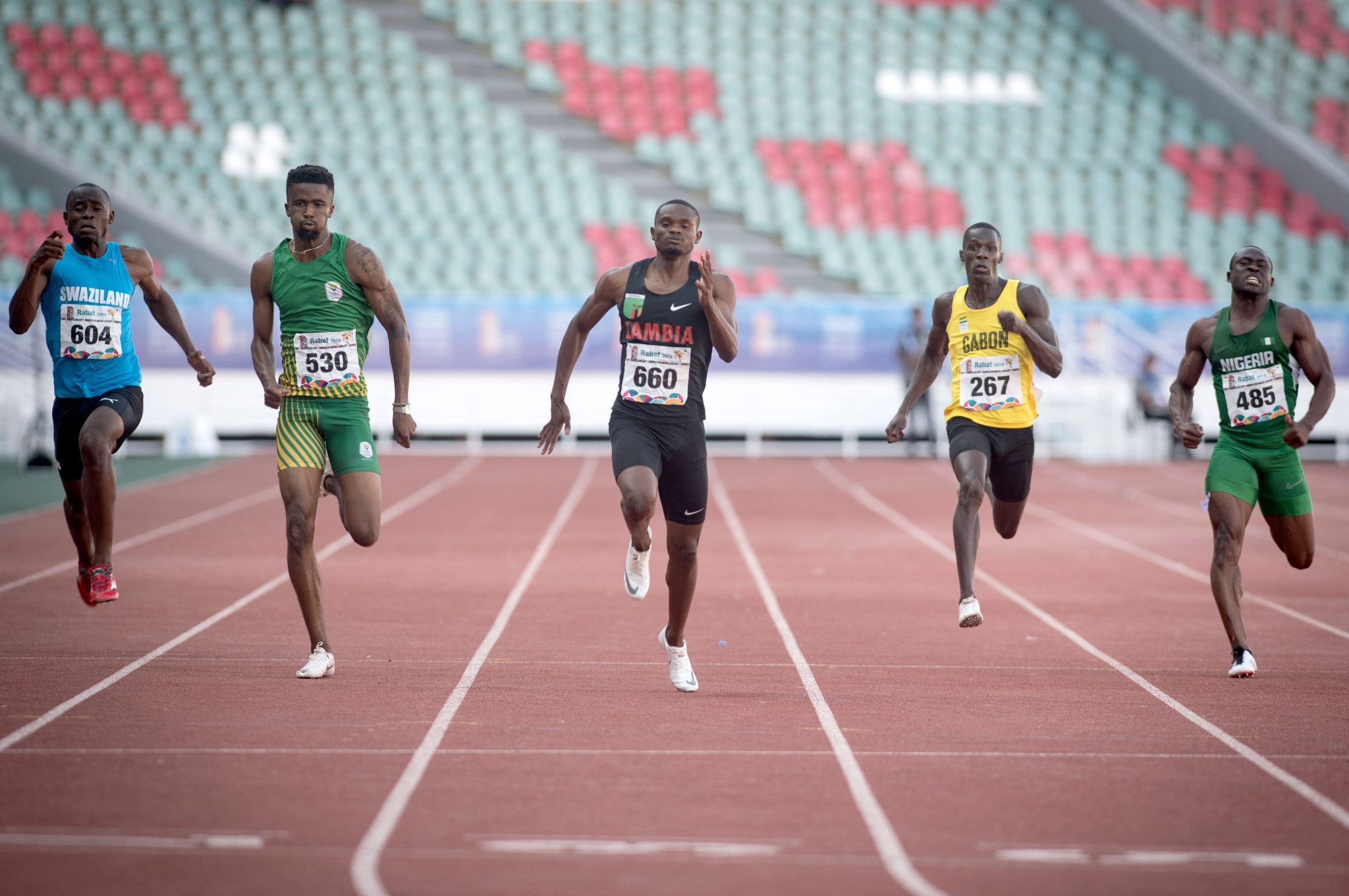 Nigeria has withdrawn its offer to stage the African Athletics Championships from June 23 to 27 less than two weeks after agreeing to host the 22nd edition after original host Algeria pulled for COVID-19 concerns.

Nigeria’s Minister of Youth and Sports, Sunday Dare, last month agreed that Lagos would host the event, but according to the BBC, Nigeria’s authorities have intervened to say the Championships now cannot be hosted as planned due to the global pandemic.

Algeria has said it is still willing to host the event later this year, coronavirus permitting.

But the Confederation of African Athletics (CAA), whose President, Kalkaba Malboum, met Dare in Cairo before the Nigerian hosting was announced, wanted to stage the event in time for athletes to achieve qualifying standards for the Tokyo 2020 Olympics ahead of the June 29 deadline.

Meanwhile the President of the Athletics Federation of Nigeria, Olamide George, has said he has not received an official document from any quarter regarding Nigeria’s refusal to host the CAA event.

"I heard the news, but as we speak, I have not received any official document to that effect," George said, as reported by Nigerian newspaper The Guardian.

After the meeting between Dare and Malboum, which coincided with the Association of National Olympic Committees of Africa General Assembly, a joint announcement was made on May 26 saying Lagos would stage the African Championships, with "more comprehensive details" promised to follow.

The biennial event - last held in the Nigerian city of Asaba in 2018 - should have been held in 2020 but was rescheduled for June 1 to 5 in Oran, before being moved again to June 22 to 26 in Algiers.

However, the Algerian Ministry of Youth and Sports said on May 14 that a further postponement was required "due to the health situation, marked by a resurgence in the spread of the coronavirus pandemic and the risk of circulation of new variants".

Organisers of the 2018 African Championships in Asaba received heavy criticism as some early events were cancelled because around 300 athletes from 20 countries had been stranded at Lagos Airport after a failure to organise domestic transfers.