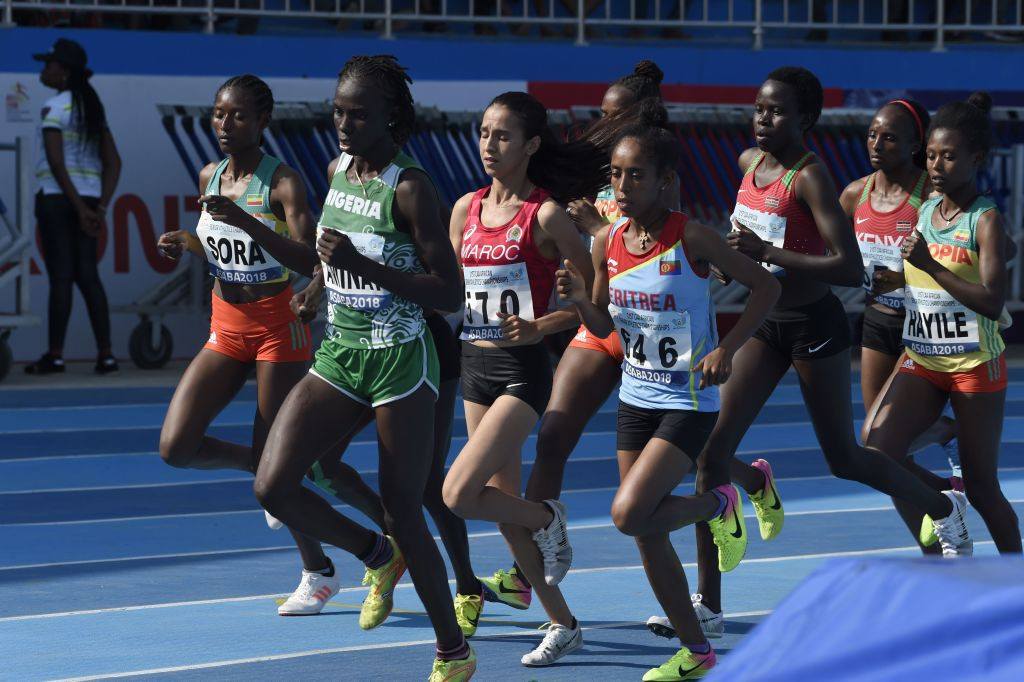 CAA President Hamad Kalkaba Malboum said the event would take place between 40 days and a month prior to Tokyo 2020, rescheduled for July 23 to August 8, 2021.

The World Athletics vice-president added it was the responsibility of local organisers to confirm new dates for the event.

Malboum confirmed Algiers, which had been due to stage the Championships in June before the competition was postponed because of the coronavirus crisis, would retain the hosting rights.

He also suggested the Championships would take on extra significance for athletes as it will fall in the revised Olympic qualification window.

"The date that will be taken by the Algerian authorities will enable some of our athletes to seek qualification for the Olympic Games and will enable some others to benefit from an additional competition," Malboum said.

"Algiers retains the organisation of the African Nations Championships that will serve as the qualifier for the Olympics, now that World Athletics has pushed the qualifying deadline for the Tokyo Games to June 29 next year."

The Olympic qualification process for athletics has been suspended until the start of December in response to the COVID-19 pandemic, meaning any results achieved between now and then will not count towards either Tokyo 2020 places or world rankings.

The decision had been criticised by several high-profile athletes and prompted the Euromeetings group, representing European one-day meetings, to call on World Athletics to reverse the freeze of the Olympic window.