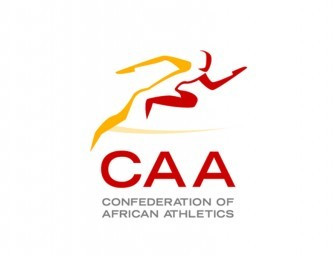 The African Athletics Championships, set to take place in Algiers in Algeria, has been postponed until 2021 due to the ongoing coronavirus pandemic.

Originally the Championships were scheduled for June 24 to 28 2020 but they will now take place in May or June next year, with a specific date yet to be confirmed.

President of the Confederation of African Athletics (CAA), Hamad Kalkaba Malboum, made the decision to postpone after consultation with CAA Executive Board members.

The 22nd edition of the Championships was set to take place in the Algerian capital city, 20 years since it lasted hosted the competition in which the hosts topped the medal table.

To date, there have been more than 622,000 confirmed cases of COVID-19 worldwide resulting in the deaths of over 28,000 people.

Africa is so far the least affected continent with just over 4,000 confirmed cases of which a quarter are in South Africa.

Hosts Algeria are the third most affected nation in Africa behind South Africa and Egypt with 26 fatalities from the 409 confirmed cases in the country.