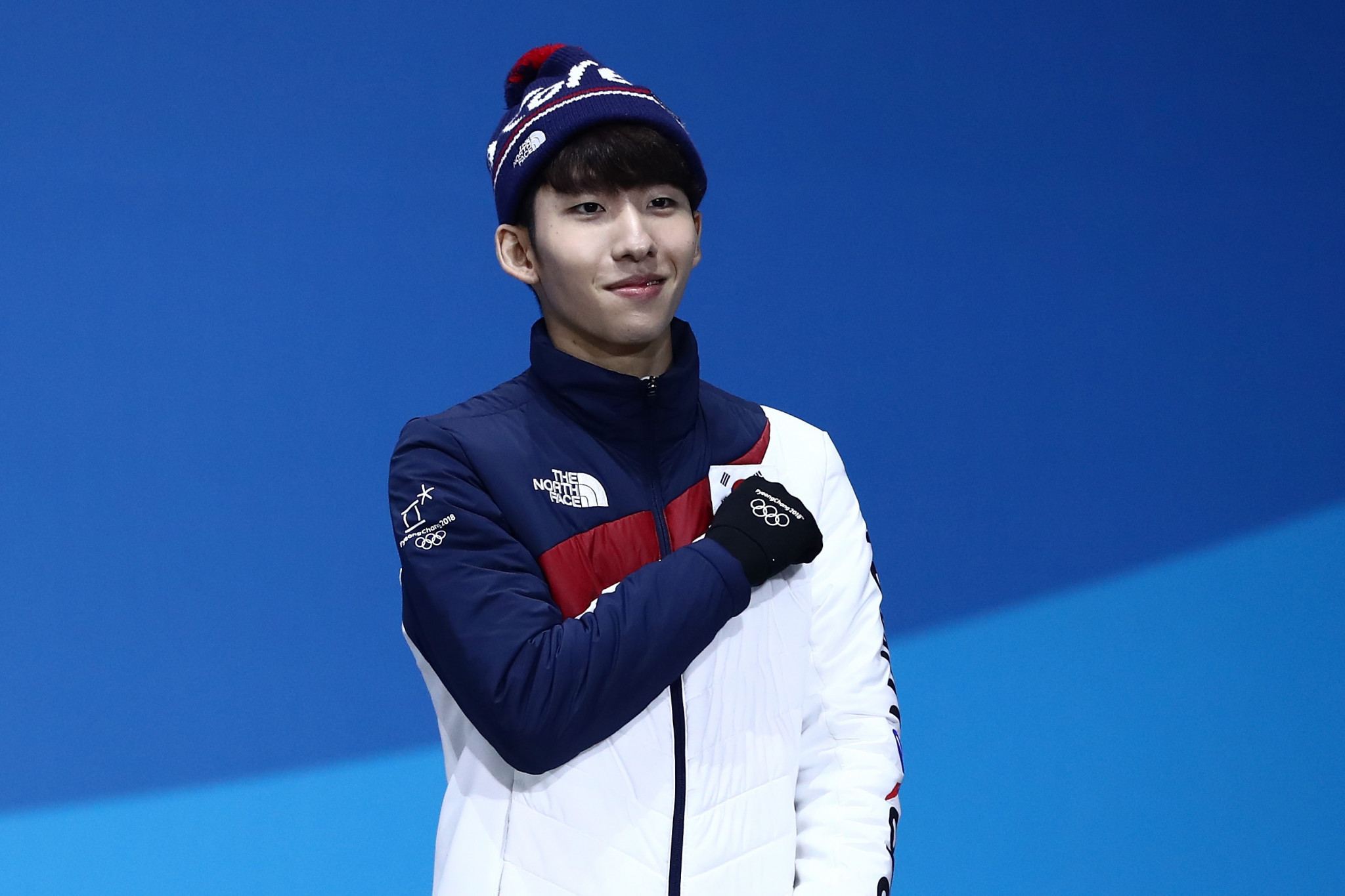 Olympic speed skating gold medallist Lim Hyo-jun has been acquitted of sexual harassment by the Supreme Court in South Korea, boosting his hopes of competing at the Beijing 2022 Winter Olympic Games.

The reigning men’s 1,500 metres short track Olympic champion was last year found guilty of sexual harassment after being accused of pulling down a male colleague's trousers in front of female teammates in 2019.

The verdict was overturned on appeal before the Supreme Court upheld the decision of the appellate court.

According to the Korea Herald, the appellate court ruled that the incident at the Jincheon National Training Center happened in a playful manner where athletes were fooling around before practice.

The Korea Skating Union (KSU) also banned Lim for a year in August 2019 in response to the allegations.

Lim claimed the act, which exposed a body part, was meant as a prank and that he did not intend to sexually harass his younger team mate.

The 23-year-old six-time world champion, who also claimed bronze in the 500m at Pyeongchang 2018, has apologised for sexually humiliating his colleague.

In March, Lim reportedly applied for Chinese citizenship to allow him to compete at the Beijing 2022 Winter Olympics.

Lim’s sexual harassment case is among several scandals to hit the KSU, with the most serious case involving Cho Jae-beom, the former national team coach who was convicted of sexually assaulting Olympic gold medallist Shim Suk-hee.

Cho was jailed for 18 months after Shim went public with accusations her former coach sexually molested and physically abused her multiple times.