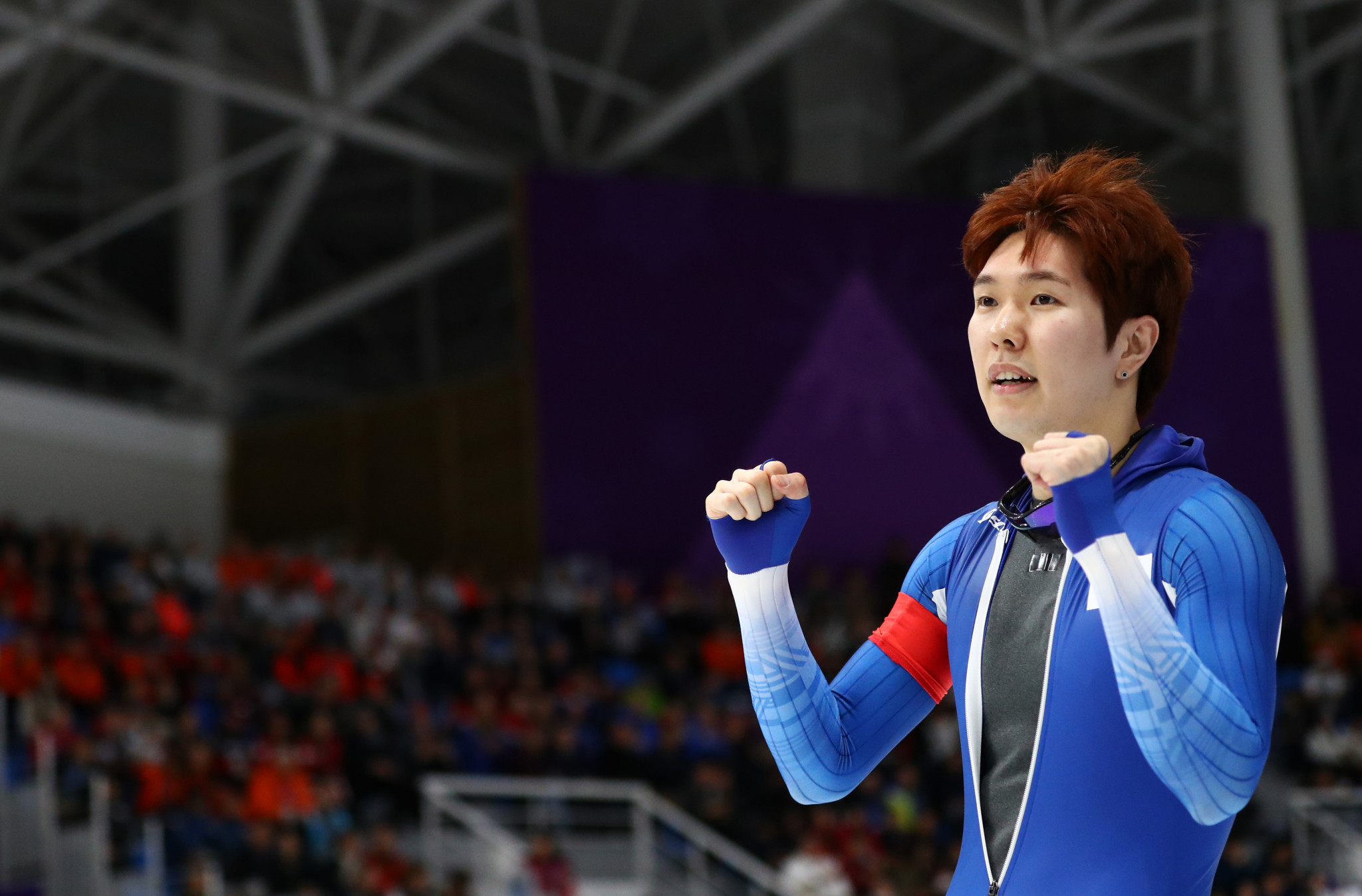 Five South Korean speed skaters suspended after being caught drinking alcohol at a national training facility have had their bans tripled by the Korean Sport and Olympic Committee (KSOC).

Olympic medallists Kim Tae-yun and Kim Cheol-min, along with Kim Jun-ho, Kim Jin-su and Noh Jun-soo, were suspended for two months by the Korean Skating Union (KSU) after the incident at the National Training Center on June 27.

The Korean Sport and Olympic Committee (KSOC) has announced the five will instead be suspended for six months.

The extended ban rules the five skaters out of the South Korean team trials in October, as well as the training camp in Canada next month.

Drinking at the facility is strictly prohibited under KSU rules.

According to South Korean news agency Yonhap, the KSU was criticised for the five speed skaters getting what it described as "only a slap on the wrist", with KSOC choosing to impose harsher punishments.

It is the latest controversy to damage the KSU, which recently banned Olympic short track gold medallist Lim Hyo-jun after he pulled down a male colleague's trousers in front of female team mates.

He is due to stand trial on separate charges of sexual assault, with the case leading to a wider probe across sport in the country.

Another incident saw Kim Gun-woo handed a one-month ban after entering the women's dormitory at Jincheon, with Kim Ye-jin, who gave him access, receiving a reprimand and 10 hours of community service.