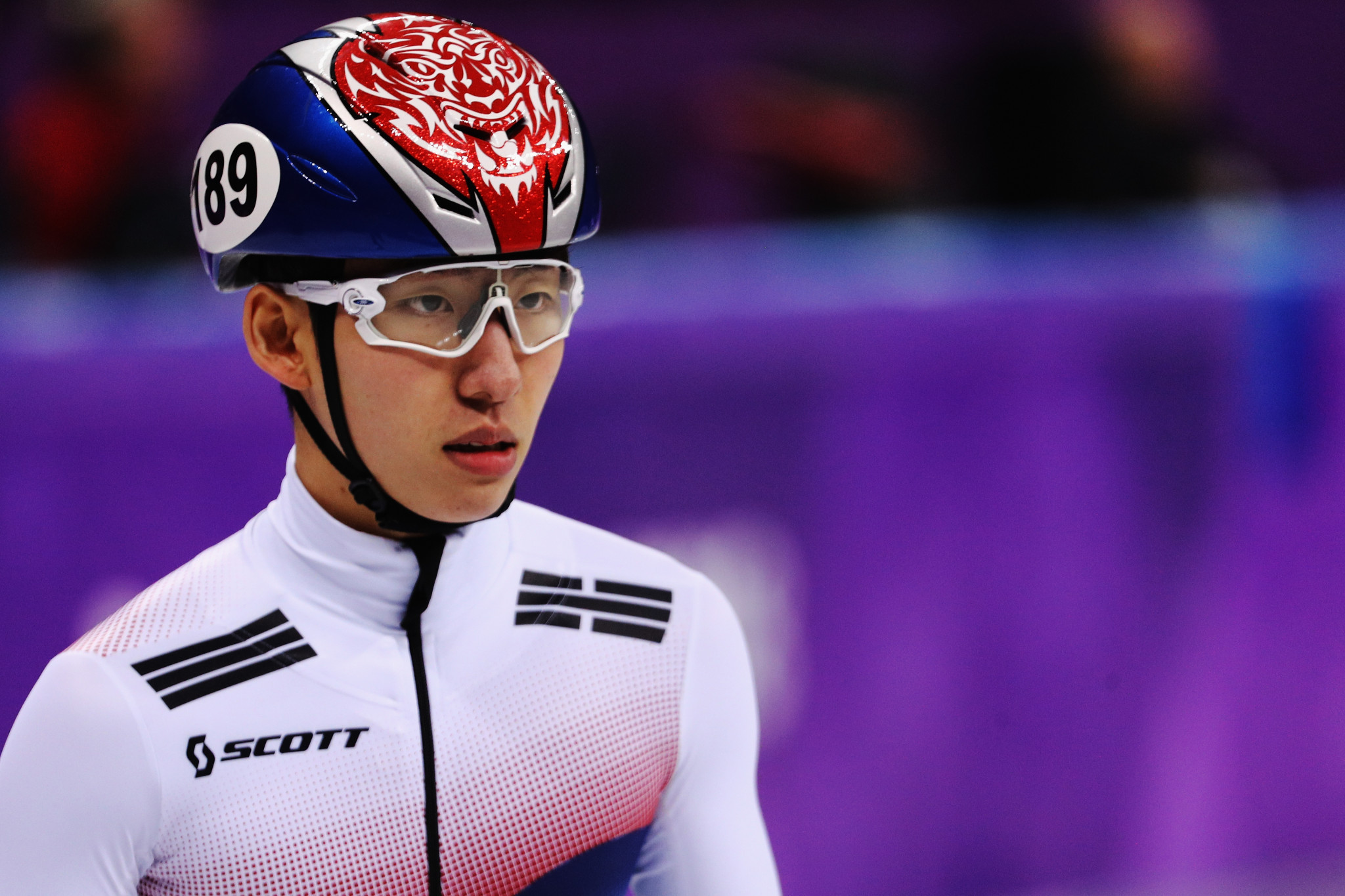 Olympic gold medallist Lim Hyo-jun, who faces a ban from the South Korean national team due to sexual harassment, has reportedly applied for Chinese citizenship to allow him to compete at Beijing 2022.

The reigning men’s 1,500 metres short track Olympic champion was last year found guilty of sexual harassment after he pulled down a male colleague's trousers in front of female team mates in 2019.

He was fined and ordered to undergo 40-hour therapy for sex offenders by a court in Seoul.

The verdict was overturned on appeal, with the case now being heard by the South Korean Supreme Court for a final decision.

The Korea Skating Union (KSU) banned Lim for a year in August 2019 and the sanction is currently on hold.

Should the court find against Lim, he would be ruled out of competing at the Beijing 2022 Winter Olympics.

South Korean news agency Yonhap said Lim has received an offer of citizenship from China, with the skater reportedly having travelled to the country last weekend.

"As the legal battle dragged on, it has become difficult for Lim to represent South Korea and try to win his second straight Olympic gold medal in Beijing," said Brion Company, who represent the skater, according to Yonhap.

"He hasn't been able to train anywhere in Korea for the past two years.

"He just wanted to find ways to put his skates back on."

Brion Company has reportedly called for fans not to insult the skater for his decision to switch allegiances.

Retired skater Viktor Ahn is among the former South Korean skaters to have changed nationality in the past.

Ahn fell out with the Korean Skating Union and picked up a knee injury in 2008, which led to him being left out of their team for Vancouver 2010.

He subsequently became a Russian citizen and competed at the Sochi 2014 Olympic Games, where he won three gold and one bronze medal.

The South Korean public were viewed as sympathetic to Ahn - among the Russian athletes deemed ineligible to compete at the 2018 Games in Pyeongchang after losing an appeal against a ban imposed in relation to the doping scandal - with criticism aimed at the Federation.

Lim’s potential change of allegiance to China comes amid a challenging period for the KSU.

Lim’s sexual harassment case is among several scandals to hit the organisation, with the most serious case involving Cho Jae-beom, the former national team coach who was convicted of sexually assaulting Olympic gold medallist Shim Suk-hee.