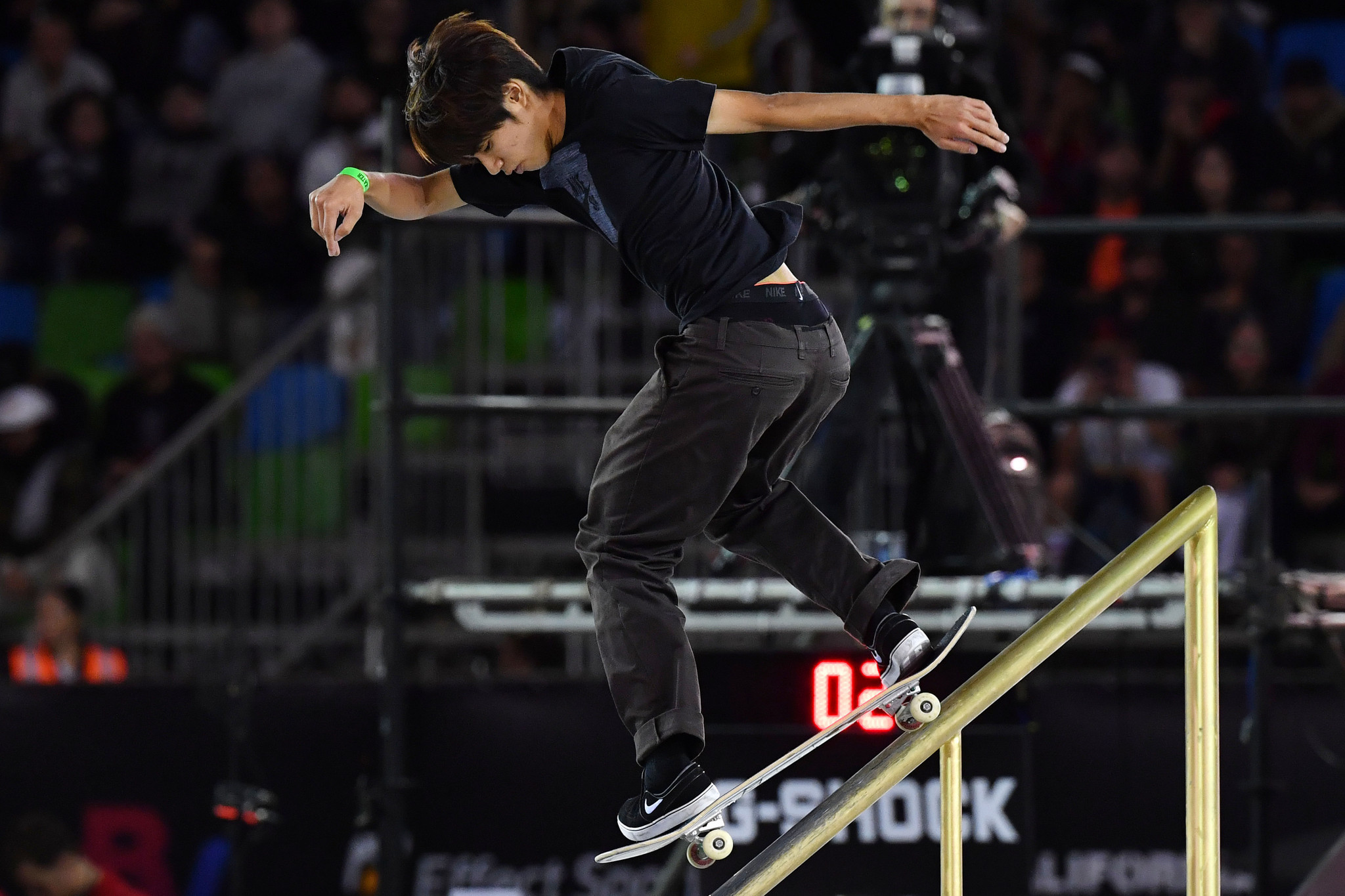 World Skate has confirmed the qualification process for the Tokyo 2020 Olympic skateboarding competition is set to resume, with three events including two World Championships on the schedule.

The governing body said a Dew Tour leg will take place from May 17 to 23, with the event set to serve as a qualifier for street and park competitions.

No host city has been announced for the qualifier to date, with World Skate saying this will be announced on Tuesday (March 23).

The Street World Championships will follow from May 31 to June 6.

Competition is expected to take place in Rome.

No host has yet been confirmed for the Park World Championships, scheduled to take place from June 14 to 20.

"The process of getting back to competition has been a long and elaborate path, conducted with two main equally important goals for World Skate: provide further qualification opportunities to the Olympic hopefuls who have been working tirelessly during the past years and guarantee athletes and their staff a safe and comfortable competition environment," a World Skate statement read.

"During the past few months we envisioned various different scenarios that have been promptly subverted, by the developments of the COVID-19 pandemic and the related travel restriction.

"We've worked tirelessly towards the goal of minimising the compromises needed to return to competition and, following an IOC request, Olympic Qualification Rules will soon be implemented with contingency measures able to cope with every possible scenario.

"Today, while final arrangements are being defined regarding the Park World Championships, we are happy to announce that there will be two Olympic qualification point opportunities for each discipline.

"In addition to the Olympic World Skateboarding Rankings points available through these events, direct qualification spots for Tokyo 2020 are awarded to all podium athletes of the World Championships."

Three athletes will qualify directly from the men’s and women’s Street World Championships to the Olympic Games, with 16 places determined by the world rankings and one host nation spot in each event.

This will be mirrored for the men’s and women’s park competitions at the Games.

A total of 20 athletes will feature in each of the four skateboarding medal events at Tokyo 2020, as the sport makes its Olympic debut.

World Skate added that it has reviewed its seeding rules due to the long break from competition and limited opportunities left for athletes to compete.

The governing body said the top 12 athletes in the world skateboarding rankings per gender and discipline will by pre-seeded to the semi-finals of Pro Tour events.

Only the five top-ranked athletes after Dew Tour and National Championship results are included will be awarded a pre-seeding spot to the World Championship semi-finals in both genders and disciplines.

World Skate noted the one-week gap between the Dew Tour and Street World Championships, with the organisation saying it is working with event organisers to make it easy for athletes to travel from North America to Europe.