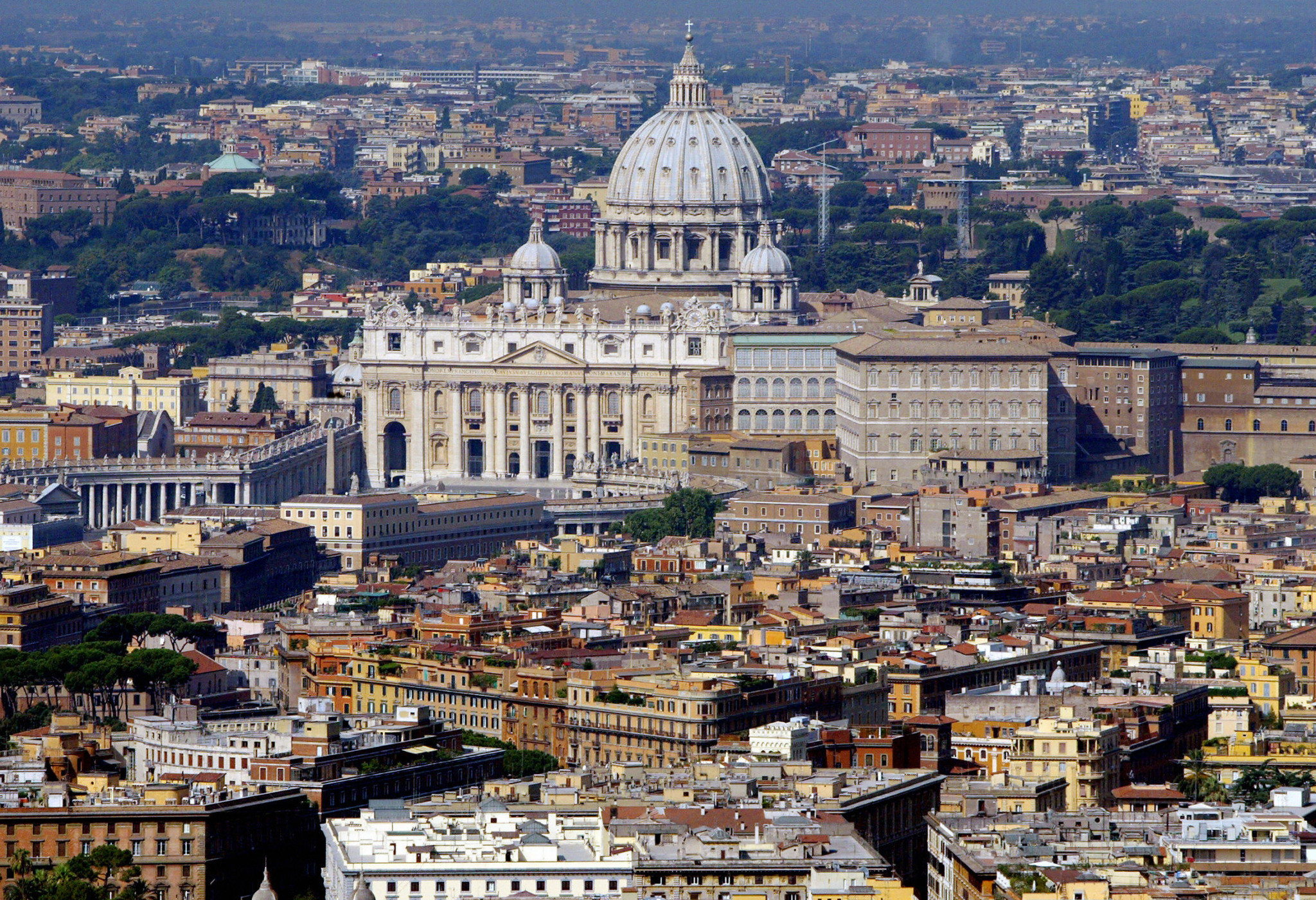 Rome has been chosen to host the Street Skateboarding World Championships, which will act as a qualification event for the Tokyo 2020 Olympics.

The event is set to take place from May 31 to June 6 at the Stadio Pietrangeli in the Italian capital's Foro Italico sports complex.

Athletes at the World Championships will have a chance to qualify for the Olympics - either automatically by finishing on the podium or by collecting enough points to boost their standing in the Olympic rankings.

The Olympic rankings will offer 16 men's and 16 women's berths at the Olympic street skateboarding tournament.

As well as Rome being selected to stage the World Championships, the city is also now set to host the Open Street Skateboard from 2022 to 2025.

Billed as a top-level international event, it will be organised by Government body Sport e Salute in collaboration with the Italian Roller Sports Federation.

A temporary street park will be be built for the competition.

"We managed to bring to Italy the second biggest skateboarding event in 2021," said Sabatino Aracu, President of both World Skate and the Italian Roller Sports Fedeation.

"Also thanks to the collaboration of Sport e Salute that believed in this incredible project from the get-go.

"The Street Skateboarding World Championships, which will take place between the tennis internationals and the European Football Championship, will focus the eyes of everybody on the city of Rome between May and June.

"Rome will definitely be the international protagonist of the new Olympic discipline with the stages of the contest already scheduled until 2025."

Finals in the men's and women's events are set to take place on June 6 - featuring the eight best athletes.

The semi-finals will comprise of 32 athletes in each competition.