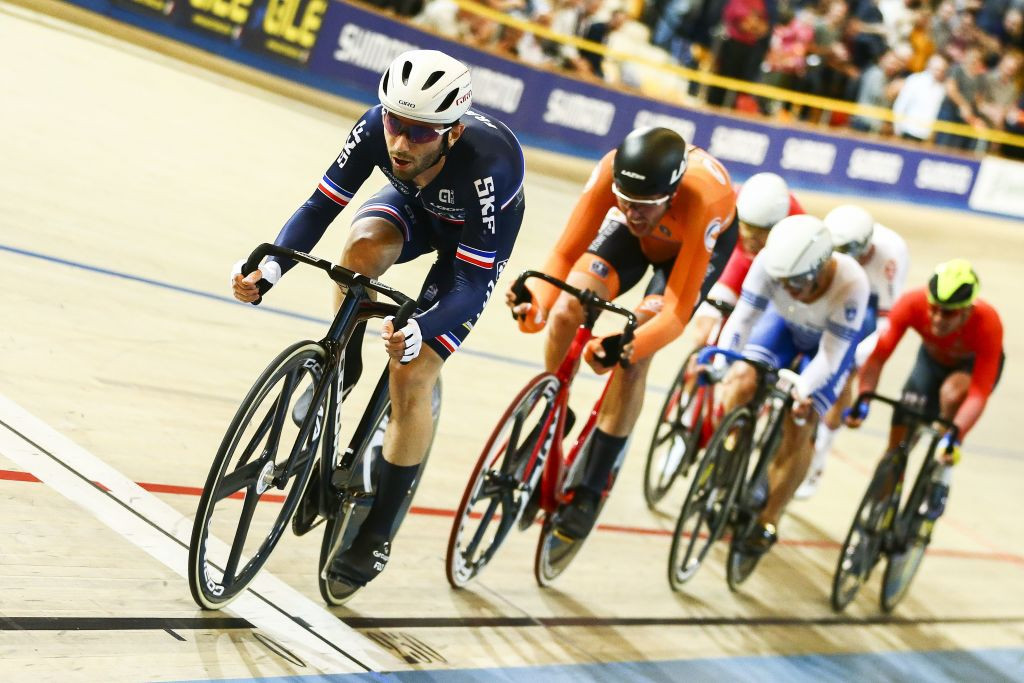 The European Track Cycling Championships have been rearranged for October following the decision to strip Belarus of the event.

Minsk had been due to host the Championships from June 23 to 27 before the competition was called off by the European Cycling Union (UEC) amid widespread international uproar following the arrest of journalist Roman Protasevich.

The UEC has rescheduled the event for either October 5 to 6 or 9 to 10, but has not yet found an alternative host.

It said it was "in contact with some National Federations to work out the best solution, which will be announced in the next few days".

The UEC had been keen to press ahead with plans to hold the Championships in Minsk prior to the arrest of Protasevich, a prominent critic of the regime led by President Alexander Lukashenko.

Belarus had dispatched a fighter jet to force a flight from Greece to Lithuania to land in Minsk, which Protasevich was on with his girlfriend.

Protasevich and his partner, Sofia Sapega, were arrested when the Ryanair plane landed.

The UEC had resisted months of pressure to move the event from Minsk over human rights concerns following a Government crackdown on protests after last year's controversial Presidential election.

It also turned down offers from Denmark and Lithuania to host the Championships.

Lukashenko and other senior officials in the country have been found to have politically discriminated against athletes, who have been imprisoned, tortured and beaten for taking part in anti-Government demonstrations.

The UEC became the latest sports organisation to move an event from Belarus.

The International Ice Hockey stripped Belarus of co-hosting rights for its ongoing World Championship earlier this year, citing "growing safety and security concerns related to both the rising political unrest and COVID-19".

UEFA has said, however, that Belarus would remain as hosts of its Women’s Under-19 European Championship in 2025.

Lukashenko and his son Viktor - who replaced him at the head of the country's National Olympic Committee earlier this year - have both been banned from attending the Tokyo 2020 Olympic Games.