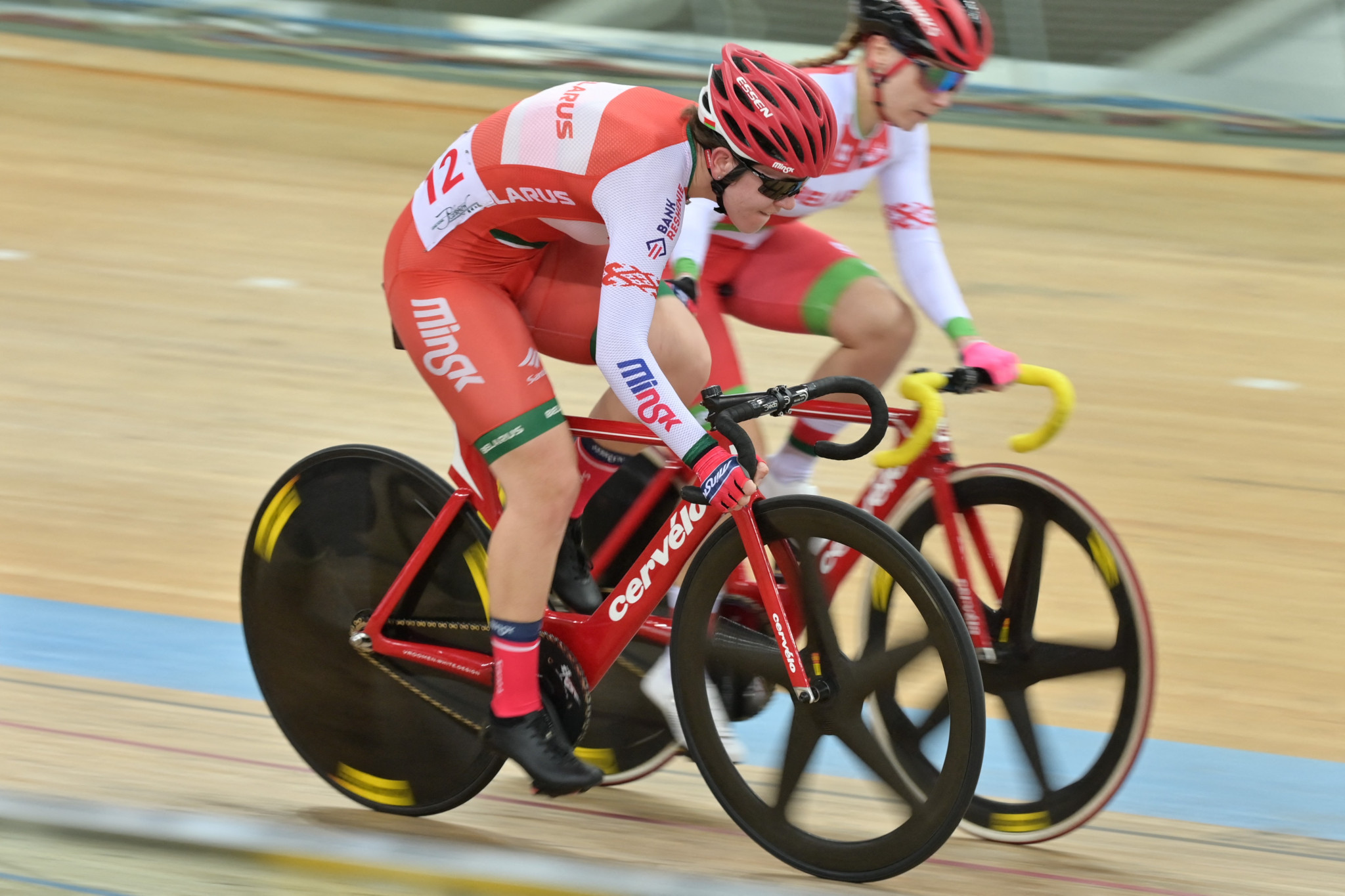 The European Cycling Union (UEC) has said it is "carefully monitoring the situation" in Belarus and will make a decision on the Elite Track European Championships on Thursday (May 27), with the organisation under renewed pressure to strip Minsk of hosting rights for the event.

The UEC has withstood previous calls to move the event on human-rights grounds, saying in a letter to the Belarusian Sport Solidarity Foundation (BSSF) it was "legally contracted to host this event at this time and location and were unable to find another suitable host on this date", but the arrest of journalist Roman Protasevich has led to the international community imposing fresh sanctions on Belarus and the UEC facing more calls to act.

The German Cycling Federation has said it will not send athletes to the event, should it proceed as currently planned.

Dutch cyclists will also not head to Belarus, although an official told NOS that that was to protect "the safety and well-being of the riders", rather than a "political" decision.

On Sunday (May 23), Belarus dispatched a fighter jet to force a flight from Lithuania to Greece to land in Minsk, claiming there was a bomb threat, and arrested Protasevich and his partner, Sofia Sapega, when the Ryanair aircraft landed.

Protasevich is a critic of Belarusian President Alexander Lukashenko, who is viewed by much of the international community as a dictator.

Belarus' actions have been widely condemned, its claims Hamas threatened to blow up the aircraft rejected - including by the Palestinian organisation itself - and sanctions imposed by the European Union and other organisations.

Most airlines have stopped entering Belarus' airspace following the "hijacking" and there are fears for the safety of Protasevich.

A video of Protasevich confessing to crimes, seemingly under duress, was released by Belarusian authorities.

"In light of the recent international events, the Union Européenne de Cyclisme is carefully monitoring the situation and will make a decision at the Management Board meeting on 27 May 2021 regarding the Elite Track European Championships in Minsk (Belarus) from 23 to 27 June", read a short UEC statement.

"No other comments will be published before this date."

It is the most high-profile example of an event being moved from Belarus in response to the civil unrest and harsh crackdown which followed Lukashenko's disputed re-election last August.

After the UEC said in March that it could not find a replacement host for the Elite Track European Championships, the National Olympic Committee and Sports Confederation of Denmark (DIF) instructed Danish Cycling Union President and UEC vice-president Henrik Jess Jensen to offer for the country to step in.

"This is the most decisive thing we can do in Denmark to show how unhappy we are that the competition will be held in Minsk," Poul Broberg, head of public affairs at the DIF, was quoted as saying by Danish newspaper Berlingske.

"Instead of leaving the decision to others, we are ready to do it by ourselves."

Lithuania was also reported to have approached the UEC over hosting the event.

Minsk is due to stage the Elite Track European Championships between June 23 and 27, although that would now appear in serious doubt.

President Lukashenko and his son Viktor - who replaced him at the head of the country's National Olympic Committee earlier this year - have both been banned from attending the Tokyo 2020 Olympic Games over allegations of political discrimination towards athletes, some of whom have been imprisoned.