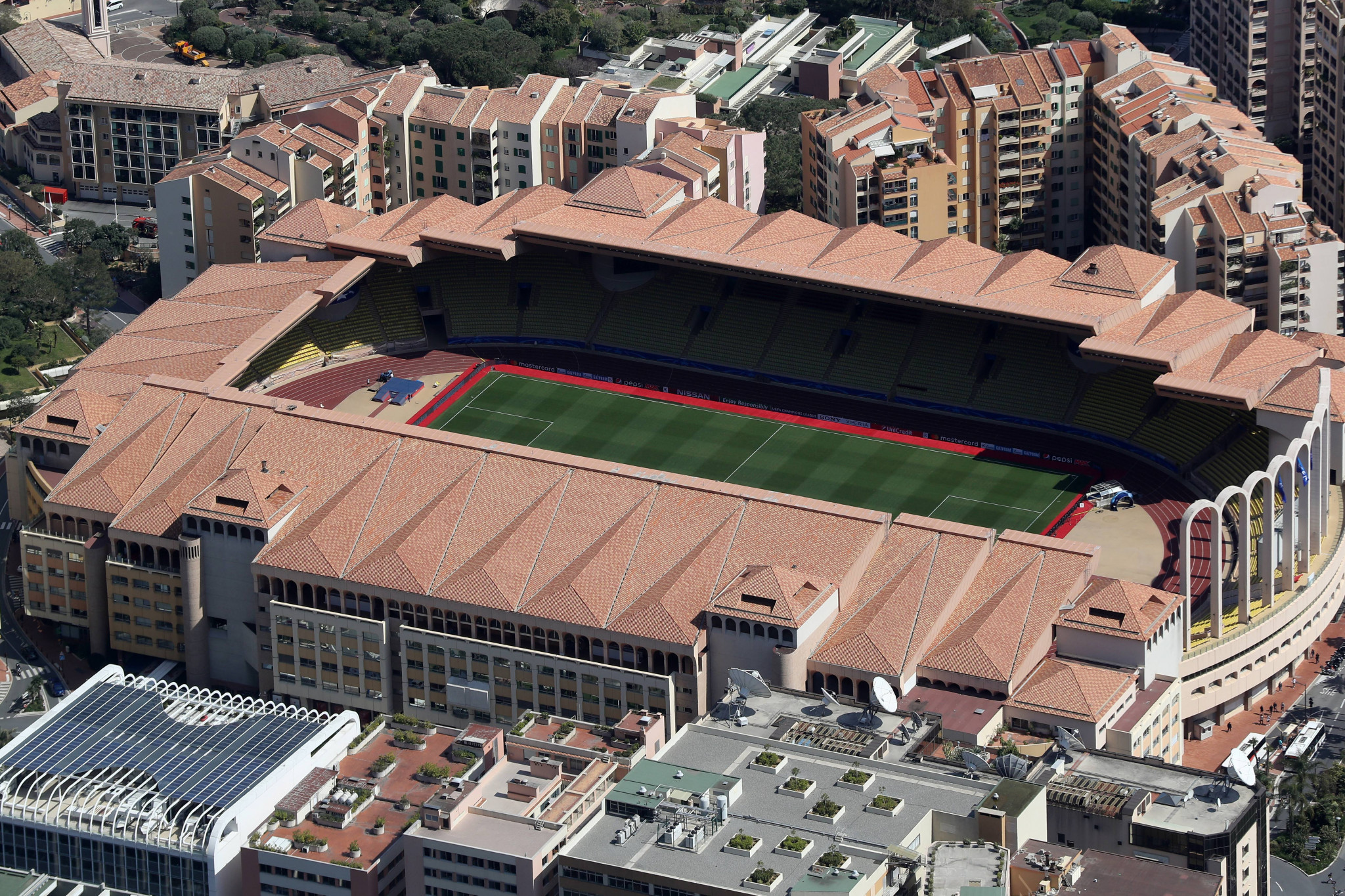 Rugby sevens teams competing for the final Tokyo 2020 qualification places in Monaco will be able to play in front of spectators when the event is staged from June 19 to 20.

Organisers have confirmed that 5,000 fans will be able to watch the Olympic Games Sevens Repechage tournament on the two main days of competition at the Stade Louis II.

Those days will follow two games played on June 18 to abide by player-welfare guidelines during the pandemic.

Fans will be required to wear facemasks and respect social distancing.

The good news for spectators came on the day that World Rugby confirmed the match schedule for the competition.

A total of 12 women’s team will contest two final places in the Olympic rugby sevens tournament, while 10 men’s teams will be in pursuit of a single remaining place in the competition due to take place at Tokyo Stadium from July 26 to 31.

Following the two men’s opening matches, the first of which will see Zimbabwe playing Mexico, fans will be able to follow the subsequent competition which will conclude with two finals for the women and one for the men.

The match schedule has been developed with player welfare at heart, according to World Rugby.

No team will have more than three games in each day, resulting in the two games being organised on Friday (June 18) evening, accommodating the reduction to 10 teams in the men’s competition.

World Rugby Chief Executive Alan Gilpin said: "With Tokyo 2020 less than three months away, the rugby family is looking forward to what promises to be a special sevens tournament that personifies the togetherness, camaraderie and optimism that characterises these remarkable Olympic Games.

"The Monaco repechage is also symbolic in its own way - a reflection and celebration of sevens international re-emergence from the unprecedented challenges that society and sports people have faced."