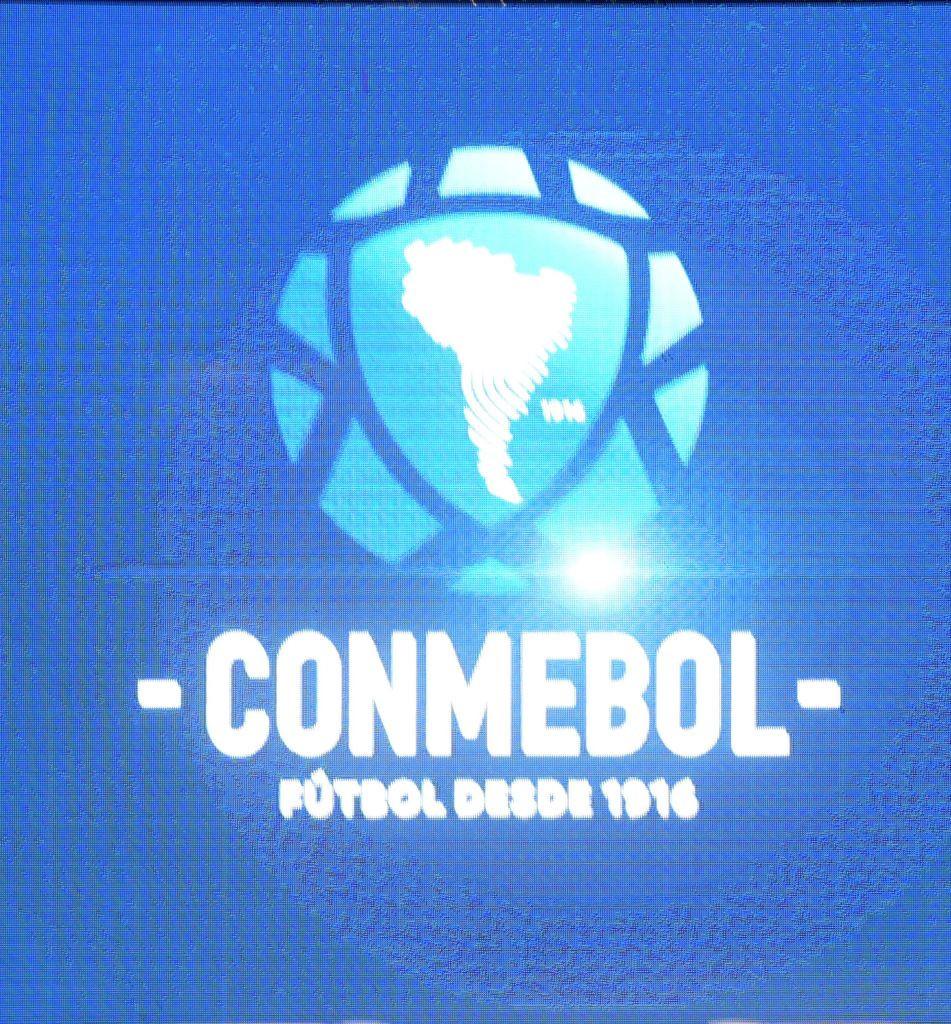 The South American Football Confederation (CONMEBOL) lost $14.5 million (£10.5 million/€12.3 million) in 2020 due to the COVID-19 pandemic, according to the continental body's accounts.

The organisation said it had estimated staging the finals of the Copa Libertadores and Copa Sudamericana - the top and second-tier club competitions in the region, respectively - behind closed doors had cost it around $10 million (£7 million/€8.5 million) in matchday revenue.

CONMEBOL, which has only been publishing its accounts since 2017 following the involvement of its officials in the FIFA corruption scandal, also suffered a $43.4 million (£31.4 million/€36.8 million) drop in income because of the conclusion of two broadcast contracts.

A total of $11.2 million (£8.1 million/€9.5 million) was distributed to National Associations by CONMEBOL, which had to access its reserves to make ends meet in 2020, to help combat the COVID-19 crisis.

CONMEBOL has projected it will generate up to $487 million (£352 million/€413 million) in revenue in 2021, largely due to the rearranged Copa América in Argentina and Colombia.

The Confederation hopes stadiums will have up to 30 per cent of their capacities for matches during the tournament, pushed back from 2020 as a result of the global health crisis.

The Estadio Monumental in Buenos Aires is scheduled to host the opening game between Argentina and Chile on June 13, with the final set for the Estadio Metropolitano Roberto Meléndez in the Colombian city of Barranquilla on July 10.