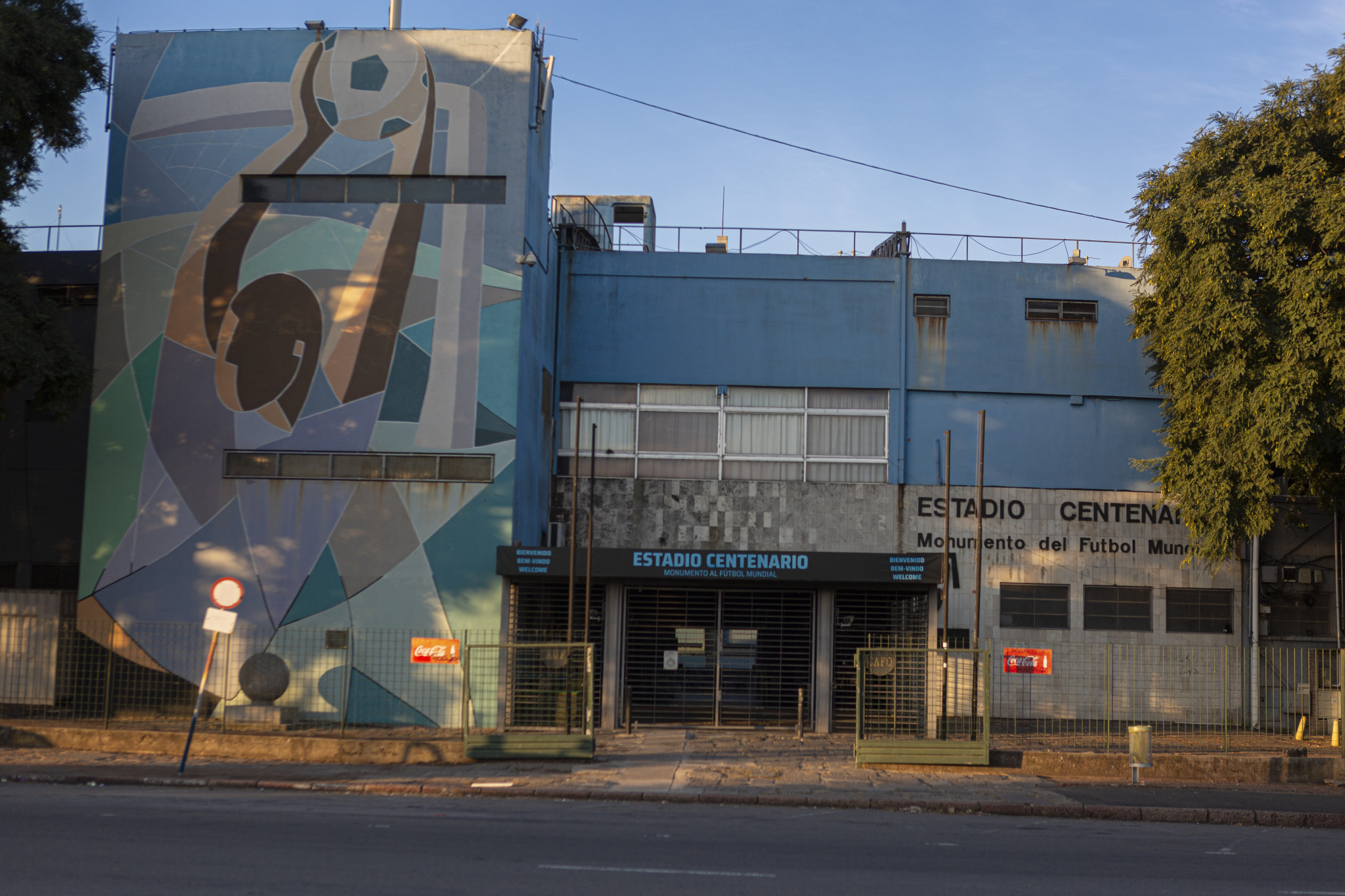 Montevideo has been announced as the host of the 2021 Copa Libertadores and Copa Sudamericana with Uruguay’s capital chosen based on safety amid the COVID-19 pandemic.

The Copa Libertadores and Copa Sudamericana are the top and second-tier club competitions in the region.

The Copa Sudamericana is due to held on November 6 at the Centenario Stadium, followed by the Copa Libertadores on November 20.

The South American Football Confederation (CONMEBOL) claimed the safety of the events was a key criteria amid the challenges posed by COVID-19.

"The CONMEBOL Council decided to designate the Uruguayan capital as the venue for the unique finals of the two most important club tournaments in South America," they said in a statement.

"Due to the exceptional circumstances caused by the COVID-19 pandemic and seeking the best possible sanitary conditions, the Council adopted the decision primarily considering the situation of the epidemic projected for November.

"In this sense, Uruguay plans to vaccinate a high percentage of its population by July, which would place this country among the safest in the continent on the dates scheduled for the finals."

Uruguay has recorded 243,000 COVID-19 cases since the start of the global health crisis last year, with over 3,500 deaths confirmed.

The figures are among the lowest in South America.

Nearly two million doses of the COVID-19 vaccine have been administered in Uruguay to date, with more than a third of the country’s population having received at least one dose.

Uruguay has a population of around 3.5 million.

CONMEBOL revealed that it hopes the improving situation in Uruguay could allow for the presence of spectators at the finals.

The organisation believe the finals will help to relaunch the Estadio Centenario stadium, as part of efforts to boost South America’s candidacy for the 2030 FIFA World Cup.

CONMEBOL said the Uruguayan Football Association has designed an investment plan in its main sports arena, with the goal of reaching 2030 with a radical renovation.

A joint South American bid from Uruguay, Argentina, Chile and Paraguay for the 2030 FIFA World Cup has already been announced.

Efforts are centred around the centenary of the first tournament in Uruguay.

CONMEBOL has announced the 2022 Copa Libertadores final is due tol be held at the Estadio Monumental at Guayaquil in Ecuador.

The Estádio Nacional Mané Garrincha in Brasilia is scheduled to stage the 2022 Copa Sudamericana final.