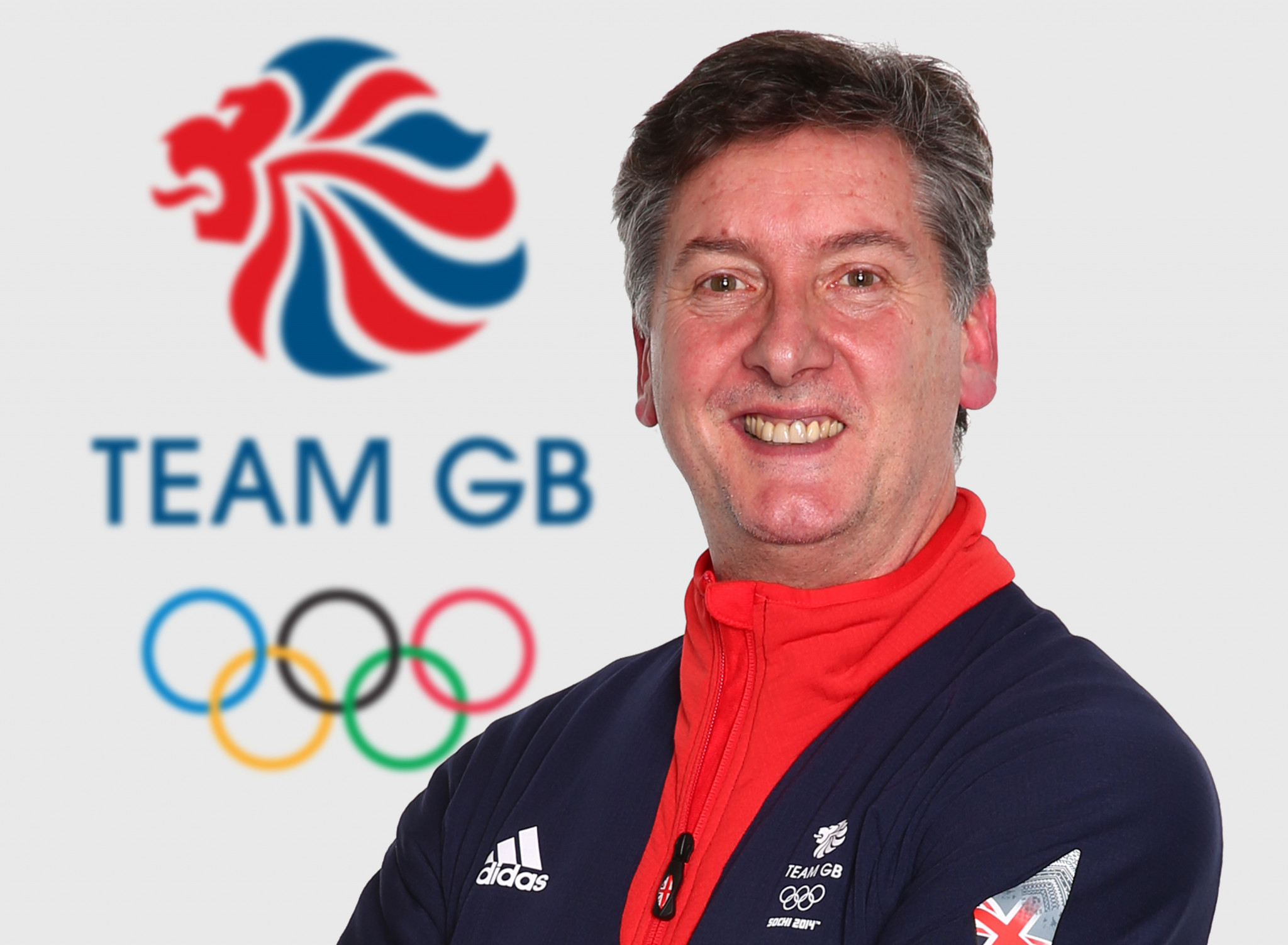 Olympic gold medallist Robin Cousins has been appointed as President of British Ice Skating (BIS) after being elected as the organisation's vice-chair.

The 63-year-old, who won men's figure skating gold at the Lake Placid 1980 Winter Olympics, will now serve a term of four years.

He replaces David Hartley, who enjoyed a nine year spell on the BIS Board.

"I'm happy to serve and look forward to continuing to help motivate skaters and boost support for all of our great ice sports," said Cousins, who won three World Championship medals during his career and the 1980 European title.

Michelle Draper, the BIS chief executive, described Cousins as a "fantastic addition" to the Board.

"He has been a wonderful ambassador for our sport for years and his appointment shows that British Ice Skating is making strides as it works to reignite a passion for the sport across the UK," she said.

"The next chapter is sure to be a very exciting time as we continue to grow the sport for all."

Karen Rothery, the chair of the BIS Board, added: "I am thrilled that I'll be able to work alongside someone with such gravitas and high standing in the ice skating world.

"The expertise he will bring to the Board will be invaluable.

"Robin is sure to be a vital part of the organisation as it continues to support its membership and the skating community."

This includes overseeing the performance squads.

It is based at the English Institute of Sport in Sheffield.