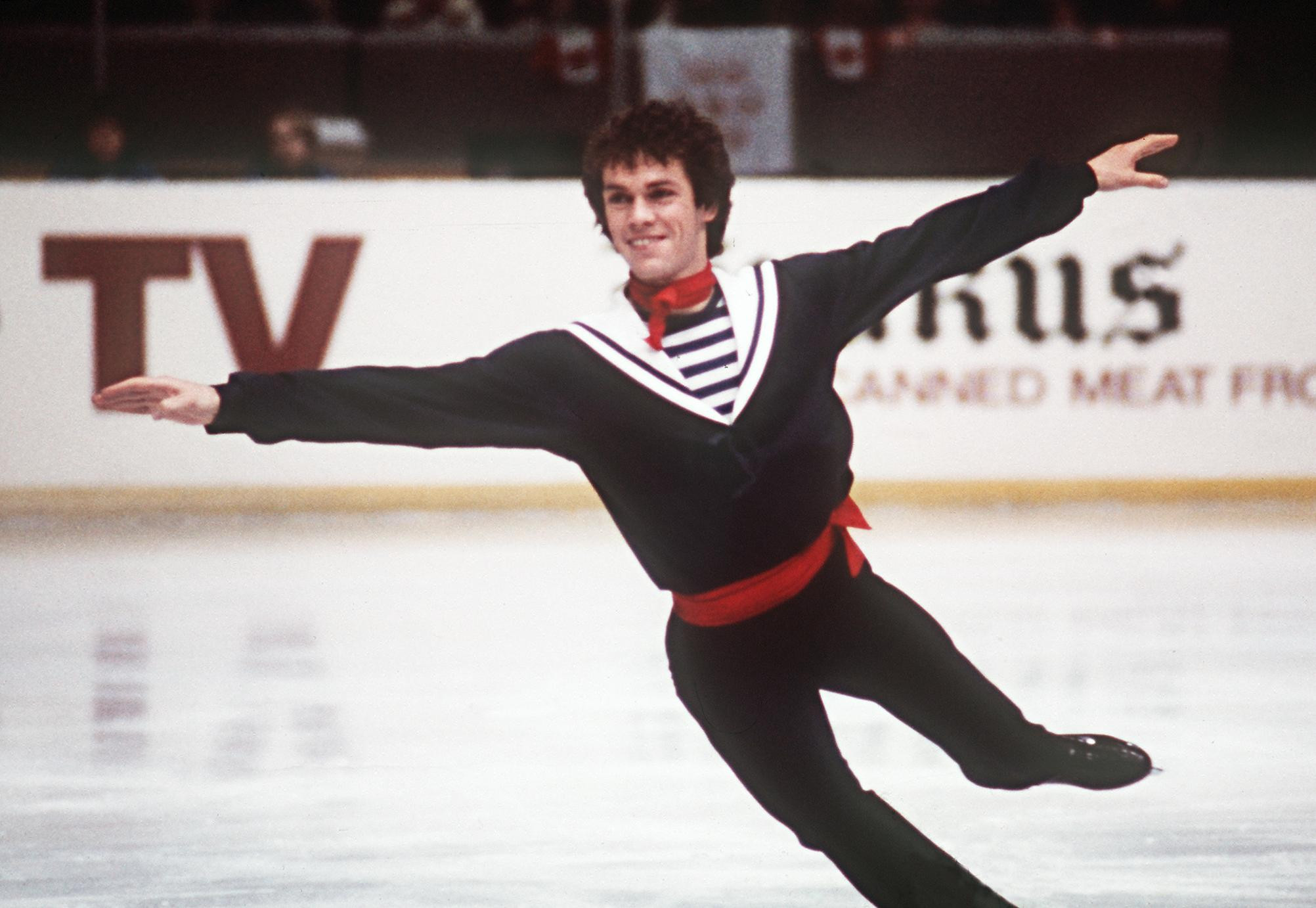 As reported by the Shropshire Star, Curry, who was crowned the Olympic, world and European men's singles champion in 1976, will be the focal point of the Billingham International Folklore Festival of World Dance.

The 55th edition of the event, where leading figures in skating and dance will come together to pay tribute, is due to take place from August 10 to 18.

Its centrepiece will be "The Creative Spirit Of John Curry", scheduled to have its global premiere at Billingham Forum Ice Arena on August 16.

"We thought the legendary John Curry was a perfect match for our festival, with his trailblazing attitude, style and techniques," Olga Maloney, the festival’s artistic director, was reported as saying by the Shropshire Star.

"We have been bringing a variety of different dance themes from around the world for over five decades and in that time we’ve been inspiring the next generation of dancers, much like the legacy of John Curry, who is still enthusing people over 20 years after his death."

The festival's tribute to the legendary figure skater John Curry ('The Creative Spirit of John Curry') has really captured people's imagination with support from @ace_national @ace_thenorth @stocktoncouncil and assembled by @balbirdance for ticket info https://t.co/wv9HFotuAU pic.twitter.com/t4TTvbqe4P

Curry also triumphed at the British Figure Skating Championships in 1976.

He was Britain's flagbearer at that year's Winter Olympics in Innsbruck, where he was joined on the men's singles podium by the Soviet Union's Vladimir Kovalev and Canada's Toller Cranston, the silver and bronze medallists respectively.

Curry's incredible string of achievements in 1976 saw him crowned BBC Sports Personality of the Year.

He died of an AIDS-related heart attack in April 1994, at the age of 44, and would have turned 70 in September of this year.