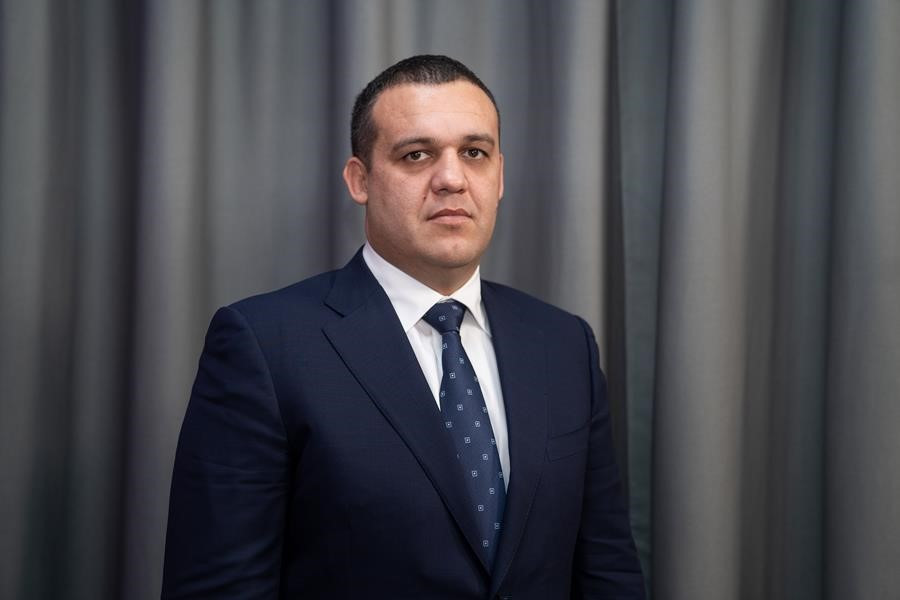 The International Boxing Association (AIBA) has announced that it has settled its debts after paying back a $10 million (£7 million/€8.1 million) loan to Azerbaijan company Benkons LLC.

An audit last year revealed that a plan was in place for installments of the debt to be paid annually from January 2021 to 2028.

AIBA President Umar Kremlev promised that eliminating the debt "will be the first priority" when he was elected in November.

Kremlev had targeted paying off the debt within the first six months of his tenure.

He made a similar promise after the International Olympic Committee (IOC) suspended AIBA's recognition, but an alleged lack of due diligence regarding finances was raised as a concern by the IOC Inquiry Committee in its report in 2019.

Kremlev said the loan had been at the heart of a period of financial instability for the organisation, which was blamed on the World Series of Boxing series established by former President Ching-Kuo Wu.

The AIBA President claimed the financial instability was a key reason for the IOC suspending payments to AIBA in 2017, with the organisation later seeing its recognition suspended.

He expressed hope that settling the debt would move AIBA closer to resolving the IOC's concerns.

"Financial issues have hung over the leadership of the sport I love for too many years," Kremlev said.

"They have even threatened our Olympic future.

"Closing the debt is a core achievement for our financial health and future Olympic prospects.

"I am very happy that we have been able to resolve this and ensure stability for AIBA.

"Boxing is a sport with a rich history, a strong present and an ambitious future.

A recent report had warned that AIBA's ability to "continue as a going concern and to repay its debts" would depend upon the "proper execution" of two agreements signed for 2021 competitions.

The Global Boxing Cup was later rescheduled to 2022 amid the COVID-19 pandemic.

AIBA said the clearing of its debts and its pledge to deliver $7 million (£4.9 million/€5.7 million) in development funding have come from a "clear source and do not themselves involve any new indebtedness."

Development funding will be made available through a Financial Support Programme, which will help to provide resources to National Federations and Confederations.

AIBA says it will distribute $2 million (£1.4 million/€1.6 million) to National Federations annually, while $2.5 million (£1.7 million/€2 million) will be put towards providing boxing equipment for countries.

The governing body added that it is using its new-found financial stability to help with its governance reform and sporting integrity.

An independent investigation has been commissioned into allegations of past judging corruption, notably around the Rio 2016 Olympic Games boxing tournament.

It is claimed that new systems and processes are being introduced to combat corrupt judging, match-fixing and other forms of manipulation.