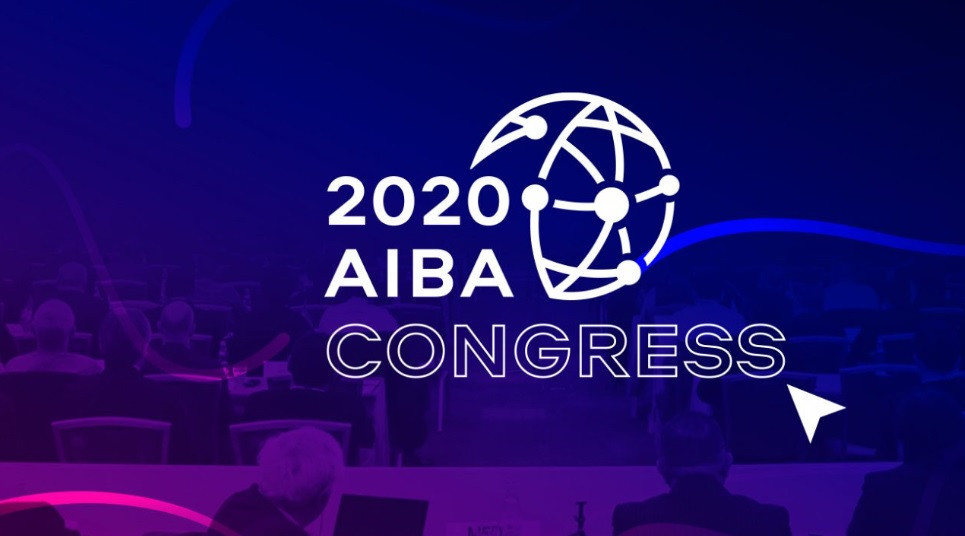 The International Boxing Association (AIBA) has taken a step towards repairing a much-maligned governance structure that has been frequently criticised by the International Olympic Committee (IOC) after it approved an updated constitution at its virtual Congress.

Under the new constitution, AIBA has installed term limits, rebranded the Executive Committee to the Board of Directors and reduced the number of members on the ruling body from 32 to 22.

AIBA is hopeful the renewed document will appease the IOC, which last year suspended it as the Olympic governing body for the sport and stripped it of any involvement in the boxing tournament at the Tokyo 2020 Olympic Games because of concerns over its governance, finances and refereeing and judging.

The Inquiry Committee, led by IOC Executive Board member Nenad Lalović, said AIBA "has been and continues to be managed in disregard of basic principles of good governance required in accordance with the IOC Code of Ethics (2018 edition) and the Olympic Charter" in its May 2019 report.

AIBA was also accused of demonstrating a "clear absence of governance processes" in the report, used as the basis for suspending AIBA's Olympic recognition.

Newly-elected President Umar Kremlev has promised to resolve all the outstanding issues with the IOC "in the next three to four months", including making the required changes to its constitution.

Kremlev will hope today's decision will pave the way for improved relations with the IOC, but some within the governing body have suggested the updated constitution may not be sufficient for AIBA to have its status restored in time for Paris 2024.

The Russian, implicated in the IOC report last year, will be able to remain at the helm of the troubled Federation until 2030 under term limits given the green light as part of the package of reforms to the constitution.

The AIBA President will no longer have the power to appoint members of the Board of Directors as they will all have to be elected.

The changes passed by the AIBA membership also included amendments proposed by England Boxing and USA Boxing, both of whom had warned the alterations did not go far enough in the lead-up to the Congress.

Their proposals included ensuring time already served counts towards the two four-year term limit and giving the Congress, rather than the Board of Directors, the power to dismiss members of the independent Ethics and Disciplinary Committees.

All current Executive Committee members will transition onto the Board of Directors, with the next elections set for 2022.

AIBA has also approved the creation of an Audit Committee "to serve as an internal audit body aiming at reviewing the financial statements and accounting records of AIBA and reporting to the Board".

The organisation has been in financial turmoil for years, but Kremlev, elected despite the IOC's concerns with his candidacy, has pledged to wipe the body's considerable debt.

Kremlev has refused to reveal the source of the funding and also claimed his administration would raise $50 million (£38 million/€41 million) within two years.

"The IOC takes note that Mr Umar Kremlev has been elected as AIBA President," the IOC said in a statement.

"As expressed in October, the IOC Executive Board remains very worried about the lack of progress with regard to the governance reforms of AIBA.

"The question of recognition of AIBA will only be reviewed after the Olympic Games Tokyo 2020 and all the criteria listed by the IOC Executive Board and the IOC Session in 2019 will be evaluated, including the elections."

"Congratulations to Umar Kremlev on his victory in the Presidential elections of AIBA," said Matytsin.

"Umar Kremlev has been the general secretary of the Russian Boxing Federation for three years, and during this time he has shown himself to be a professional and effective leader.

"I hope that under the leadership of Umar Kremlev, AIBA will also make great progress in development and will be able to unite all national federations to solve existing problems.

"Boxing has always been an important part of the Olympic family.

"I am sure that Umar Kremlev will be able to carry out the necessary reforms, make the organisation's activities transparent and settle all disagreements between AIBA and the IOC."