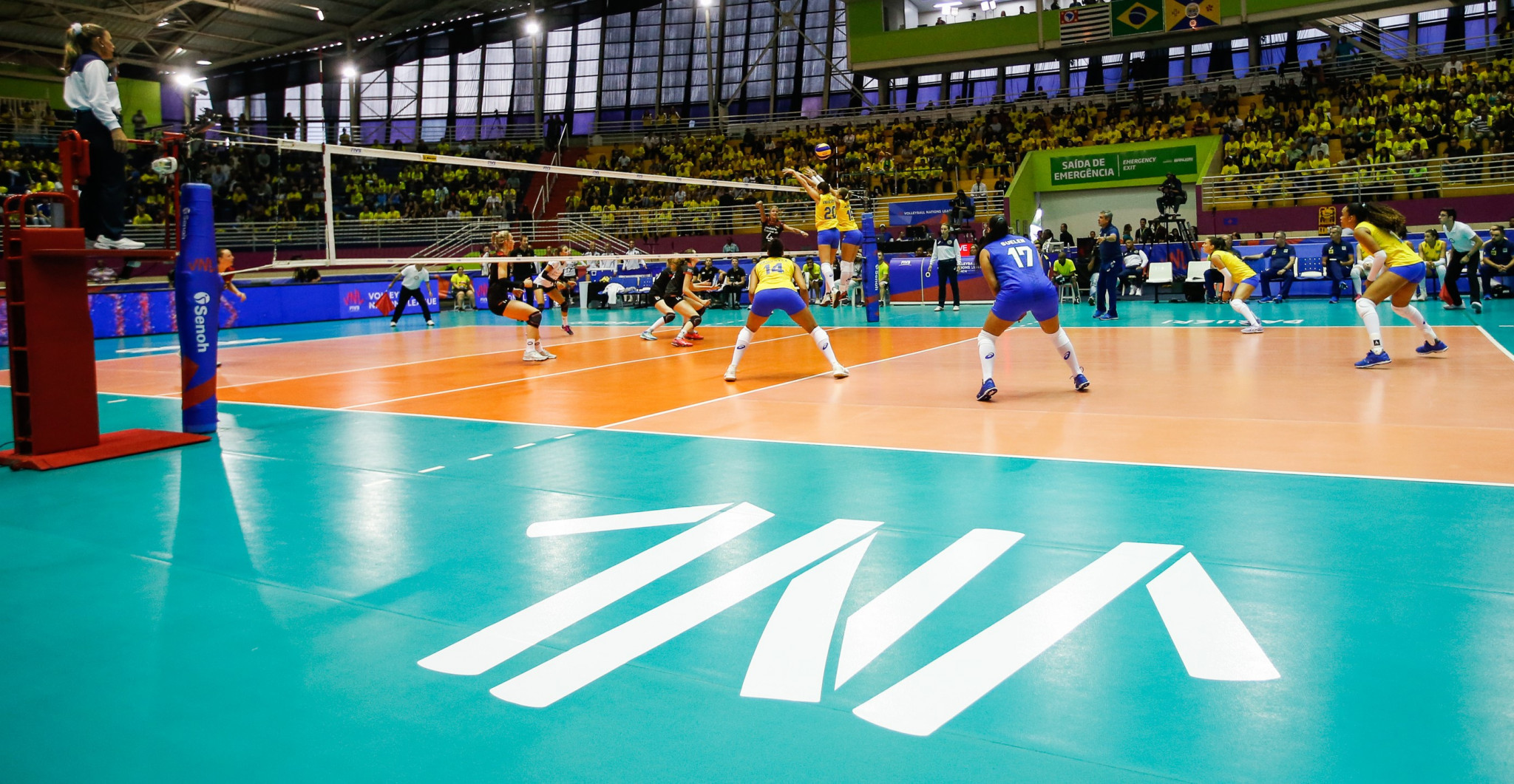 In a rare instance of a Chinese national team traveling outside the country during the coronavirus pandemic, China's women's volleyball side - the reigning Olympic champions - will compete in the Volleyball Nations League (VNL), starting tomorrow.

The event is taking place in bubble conditions in Rimini in Italy, after last year's edition had to be cancelled because of the global health crisis.

Just three of China's squad that has travelled to Italy - Zhang Changning, Liu Xiaotong and Lin Li - were members of the gold medal-winning side at Rio 2016.

The United States are the reigning VNL champions, having won both the 2018 and 2019 editions of the tournament.

Michelle Bartsch-Hackley and Annie Drews - who were named VNL Most Valuable Player in 2018 and 2019 respectively - are both in the US squad, along with seven other 2019 champions.

Brazil, runners-up in 2019, Japan, who are preparing for an Olympics where they will have home-court advantage, and world champions Serbia are among the other teams to watch out for.

Serbia face 2018 VNL runners-up Turkey in their opening match, while China are up against South Korea and the US play the Dominican Republic.

Four teams will advance to the semi-finals.

The 16-team tournament begins with a round-robin phase where each side will play 15 games.

The men's VNL, which uses the same format, begins on Friday (May 28).

China pulled out of the men's contest, citing the pandemic.

June 25 is the date for the women's final, with the men's scheduled two days later.